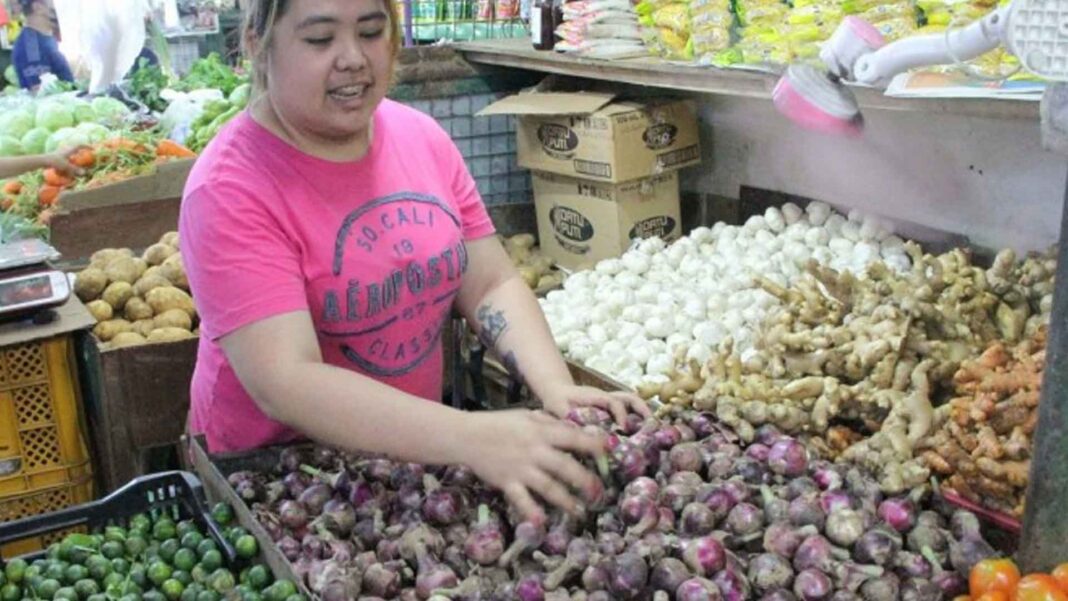 Farmers should be given direct access to the market to avoid traders who, more often than not, profit more.

Senator Cynthia Villar said Tuesday it is time for the country to change its food value chain to give farmers more profit and for less expense on the part of the consumers.

“‘Yung RCEF [Rice Competitive Enhancement Fund] sinabi ko sa PhilMech [Philippine Center for Postharvest Development and Mechanization], bigyan mo ng dryer and milling [machines] para pag-produce niya, rice na siya tapos ‘yung coop nila can go to the supermarket and malalaking tindera sa mga palengke na sila na ang magsu-supply diretso. Dadating sa ating mas mura tapos mas malaki ang kita nila (Under the RCEF, I told the PhilMech to give [farmers] dryer and milling machines so they can produce rice and their cooperative can go to the supermarket and retailers in the market and supply them directly. We can buy it cheaper and they can earn more]. That’s the value chain,” Villar said in an interview on Tuesday.

The Committee on Agriculture, chaired by Villar, is pushing to amend Republic Act 10845 or the Anti-Agricultural Smuggling Act which declares large-scale agricultural smuggling as economic sabotage.

In a recent statement, Villar suggested the provision of storage facilities for onion farmers to stop the supply and demand manipulation being done by traders and importers.

The Department of Agriculture (DA) said it will build six cold storage facilities this year in onion-producing regions Ilocos, Cagayan Valley, Central Luzon and Mimaropa in support of local farmers.

Each facility with a capacity of 20,000 bags will cost up to PHP40 million.

“I’m glad na nire-recognize ni Presidente na marami pang ibang problema (I’m glad that the President recognizes other problems) and one of the top ones is really agriculture,” Hontiveros said in an interview with a news channel.

Expressing alarm on a possible egg shortage, Hontiveros said top producers such as Batangas should be protected from the spread of avian influenza.

She suggested that the DA create a mechanism that will compensate raisers for each chicken culled to minimize losses. (PNA)

There is a new place to visit in Baguio as Sagada is bound to open new tourist attractions, such as the crystal-white rock formation.
Travel

Tourism Secretary Christina Frasco supported the policies and programs under the Marcos administration's development plan following the increase in the tourism sector during the pandemic.
Women In The News

Asian Youth champion Angeline Colonia is set to represent the Philippines at the upcoming International Weightlifting Federation starting in March this year.
Travel

Gateways Most Essential Parts Of Tourism Recovery From Pandemic

The Philippines has shown support for ASEAN's continuous efforts to develop the accessibility of its members when it comes to the tourism sector.
Spotlight

AboitizPower's hydropower company Hedcor opened the renovated tribal halls for the indigenous community in Bukidnon to further strengthen their ties with the group.