The recently concluded 9th Student Quill Awards, the student arm of the prestigious Philippine Quill Awards, has hailed the De La Salle-College of Saint Benilde (DLS-CSB) as the School of the Year with a total of 37 distinctions. 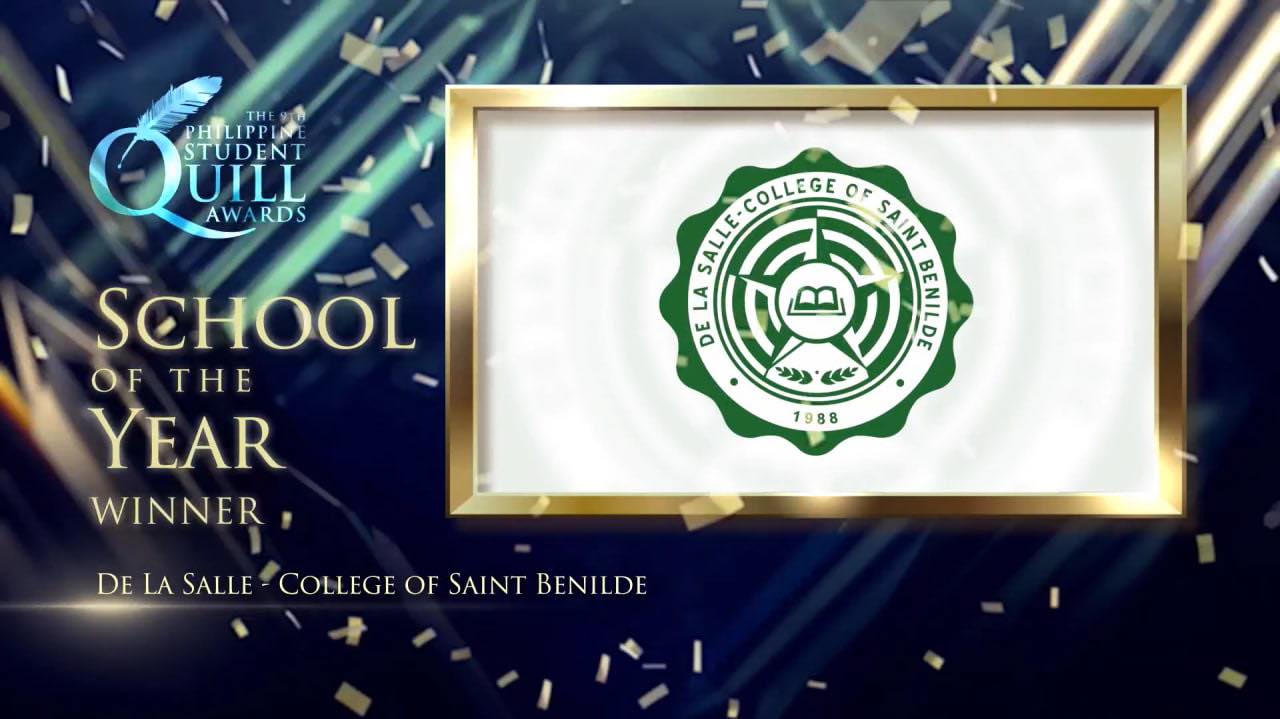 Themed MOVE: Stronger Together, this year’s Quill Awards by the International Association of Business Communicators (IABC) Philippines once again granted its seal of approval to the creative programs and pieces of professionals and students across the country, who showcased the exceptional use of communication in achieving business goals and making a difference in the society.

Out of over 800 entries, the highest in Quill history, IABC’s panel of esteemed industry experts and leaders determined the standout works and campaigns subjected to the global standards in the divisions of Communication Management, Communication Research, Communication Training and Education, and Communication Skills and its sub-categories.

For the student categories, the Benildean Press Corps (BPC), the official student-journalists’ organization of the college; and Ad Astra, the sole student organization tasked to produce the college’s official yearbook, dominated the winning Benildean representative outputs.

BPC took home 10 out of the 11 Excellence Awards granted to the institution. The honorees include A conversation with LGBTQIA+ filmmakers on queer representation by Ralph Regis, Araw ng mga Karapatang Pantao: Ang mga mata ng hustisya by Stefanie Tacugue, Kwentong Pang-Upuan: Bakas by Emmanuel Anthony Rosana and COVIDCOMMS 2021: On the precipice of doom: Philippine art holds its ground by Casey Delvo.

The roster is joined by Shades of Gray: Four Corners by Jella Gonzaga, Dekunstrukt: Relive by Niña Cudal, The Benildean: Translate by Chenelle Navidad, COVIDCOMMS 2021: Kinabukasan by Hannah Barredo and Debunked by Dylan Kirsten Melencion. 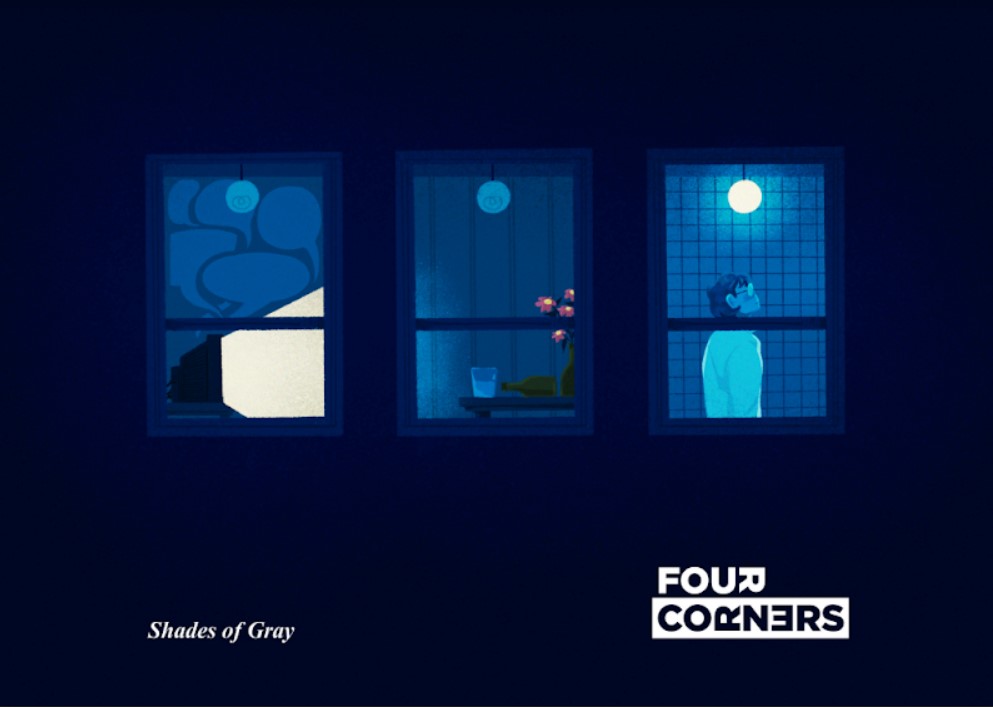 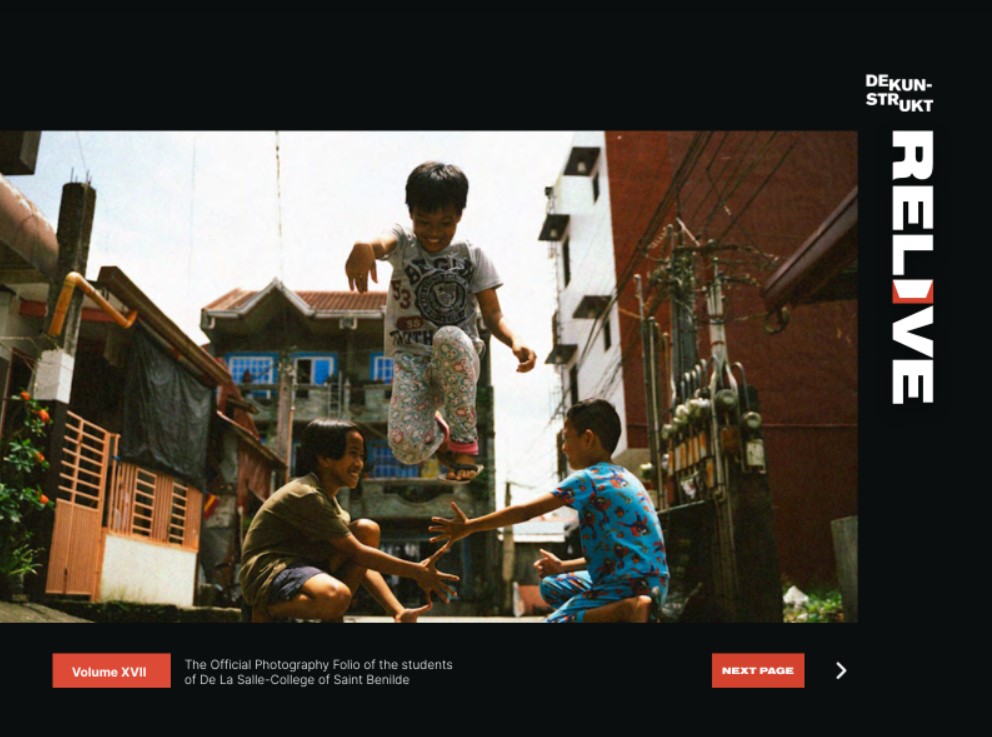 BPC likewise obtained several Merit Awards, which were given to Loud and proud: I am part of the LGBTQIA+ Pride by Regis; Dekunstrukt: Shifted by Cudal; Unravel by Navidad, StoryLines by Francis Gatuslao and Kwentong Pang-Upuan: Bakas by Kurt Lucas. 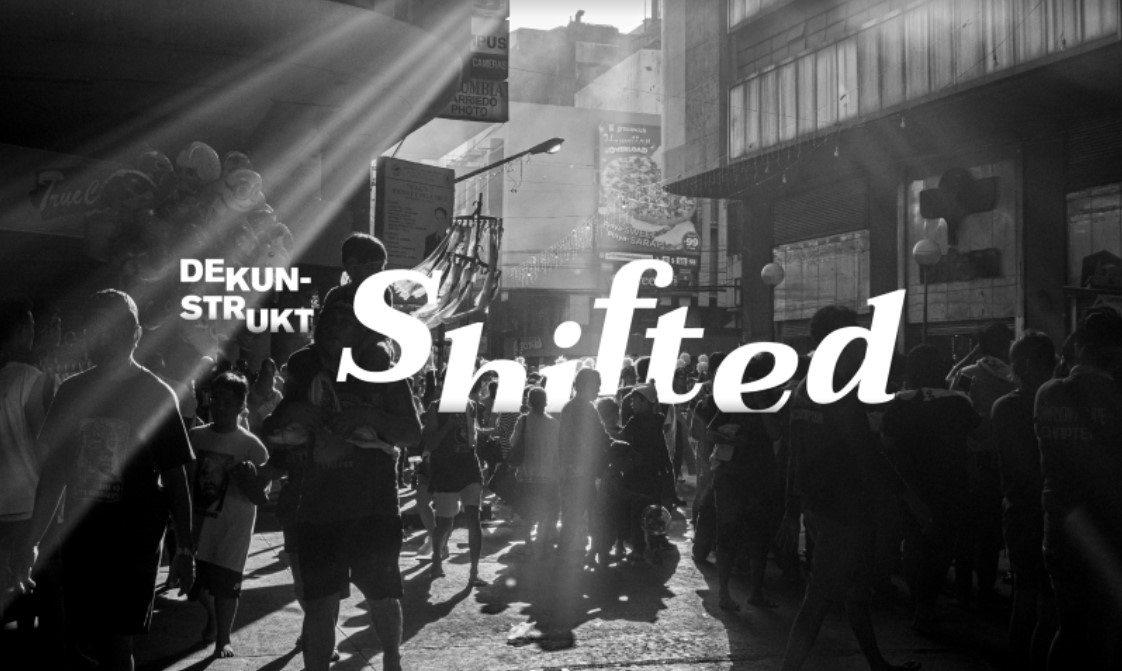 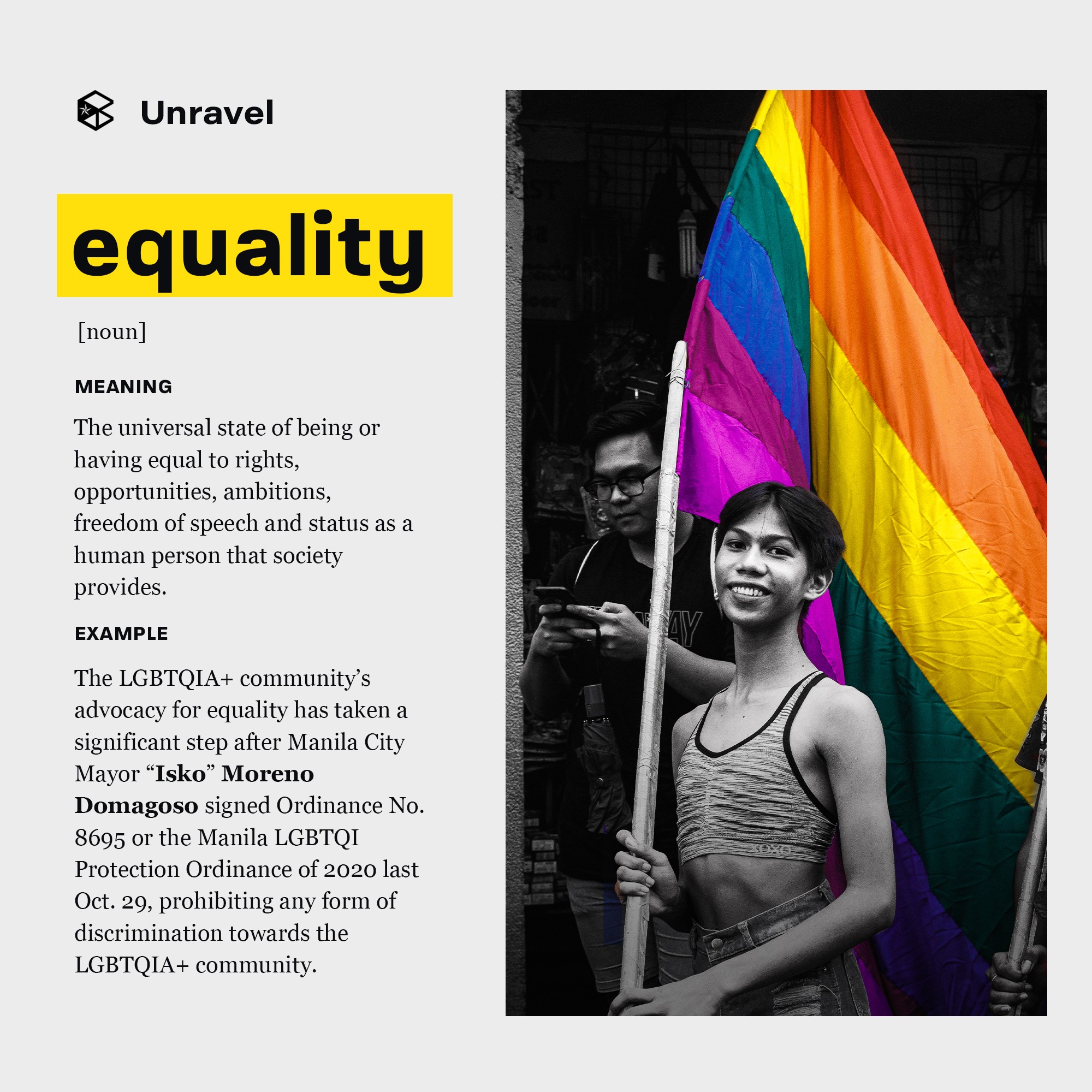 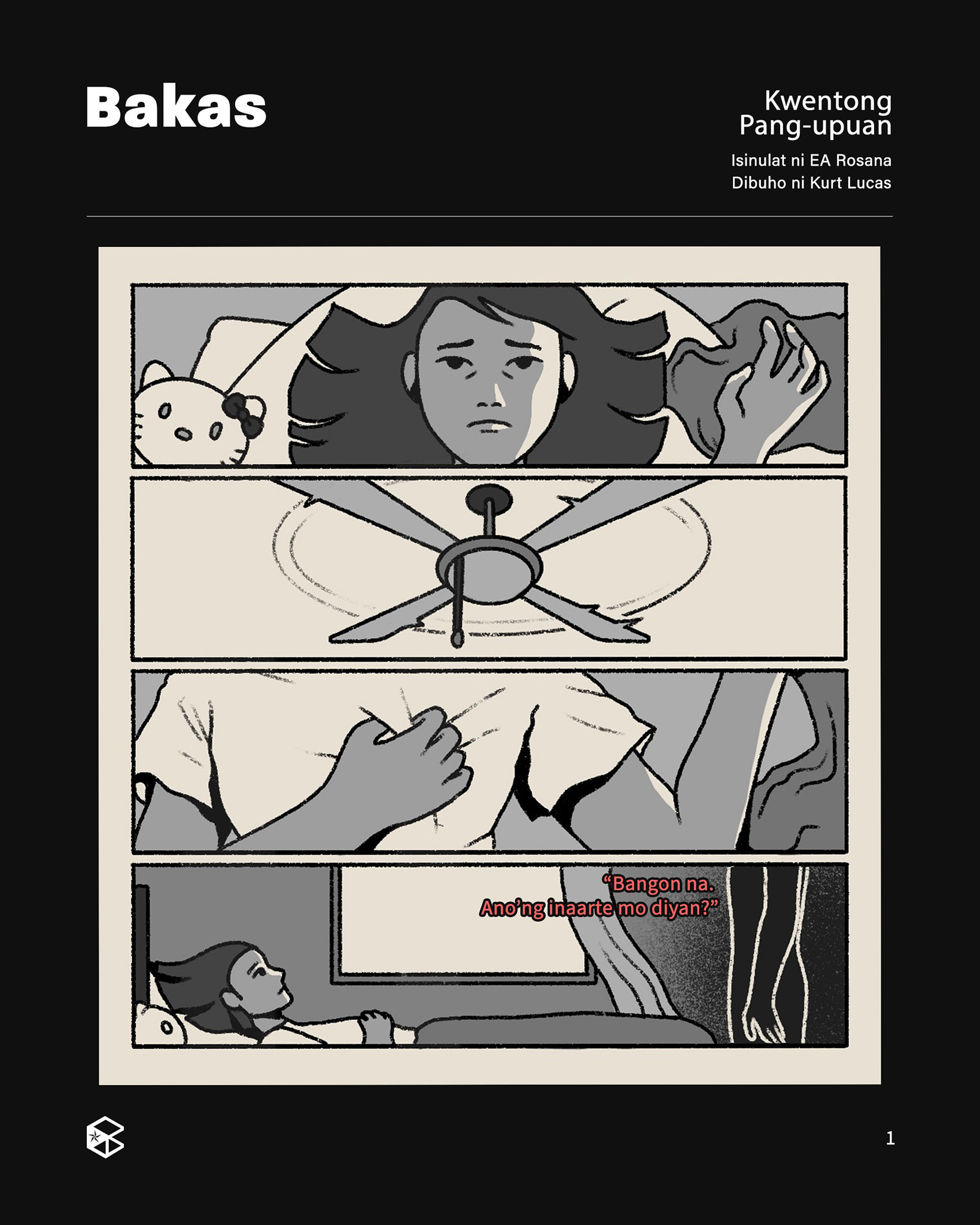 Also included in the roster are Gonzaga for COVIDCOMMS 2021: At the forefront: Different faces, innumerable sacrifices, On the Fifth, IntoStory, and Shades of Gray: Epilogue; Beatrice Quirante for The Benildean: Confined, The Benildean: Restored, and #BPCTheChallenge Recruitment Campaign; and Anne Valmeo for COVIDCOMMS 2021: Karilyon Visual Poetry, World Press Freedom Day 2021 and Independence Day 2021. 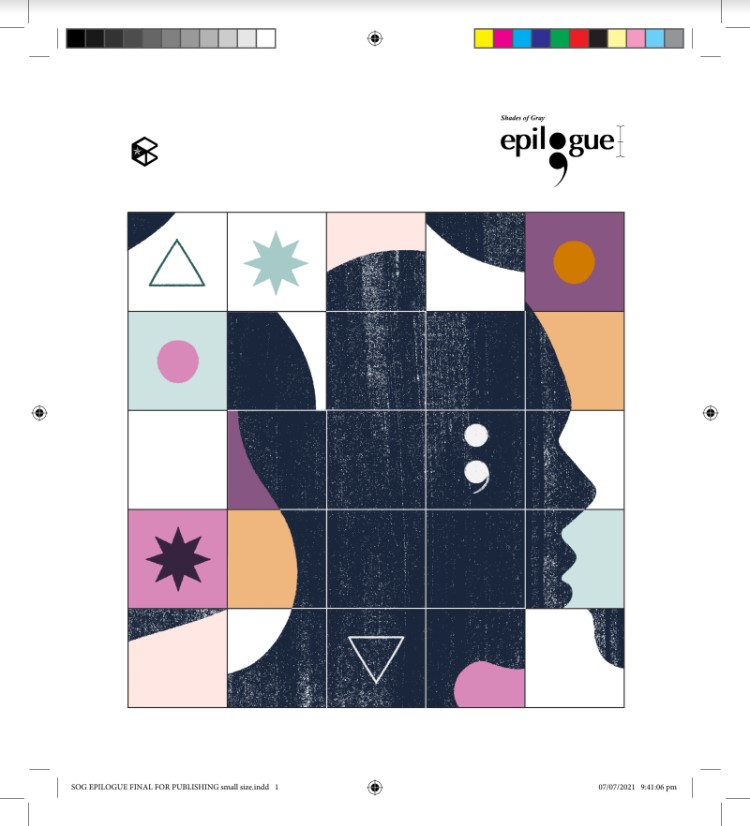 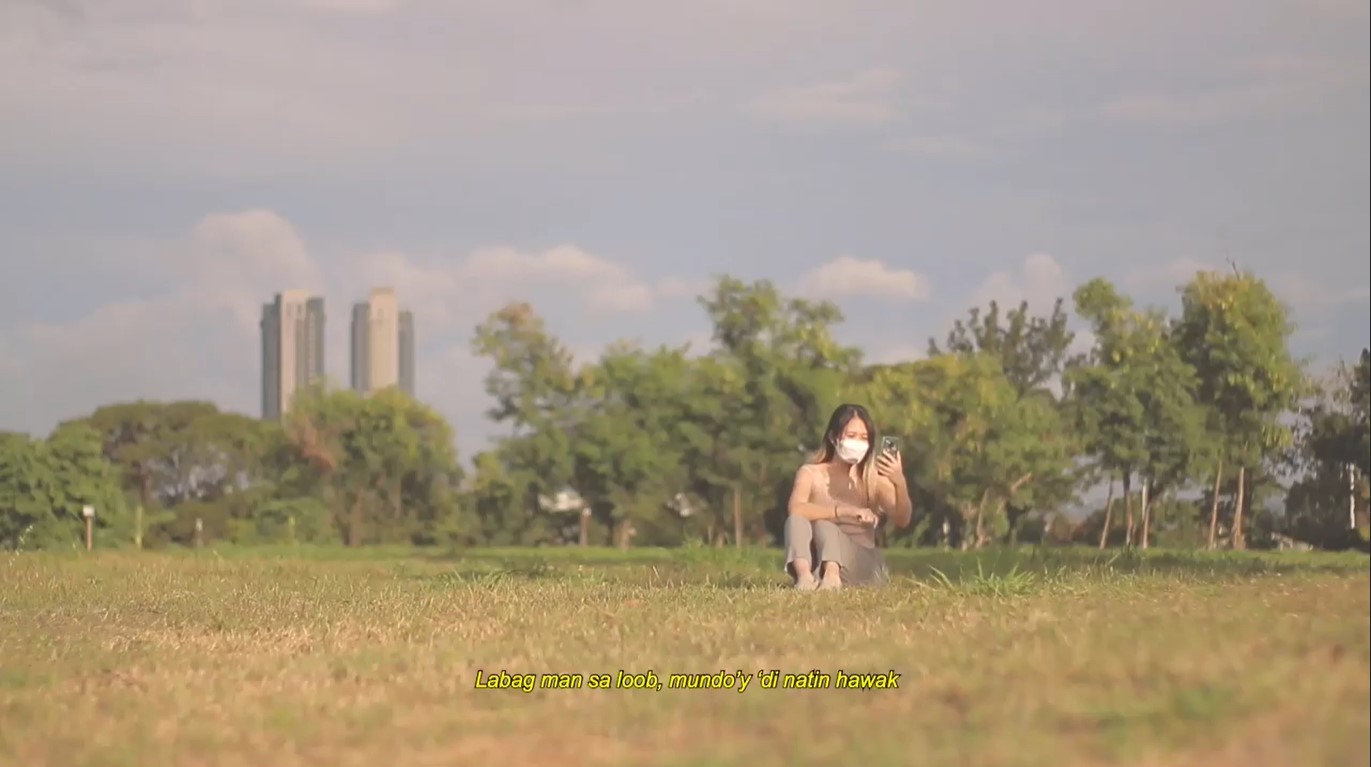