Who Among The Dream Chasers Will Secure Spots In The 3rd Ranking Of “Dream Maker?” 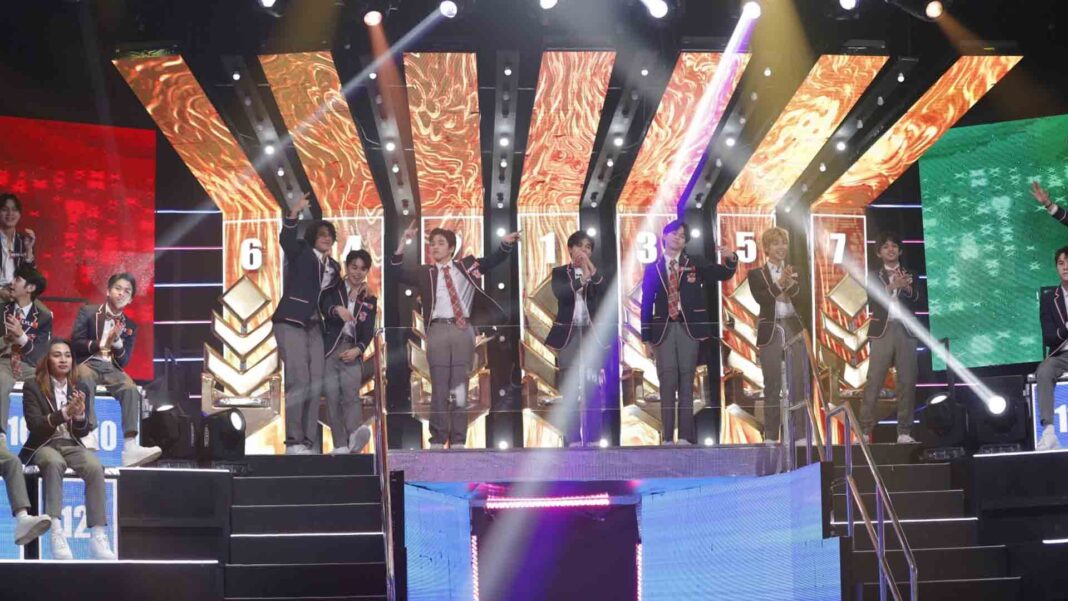 Who Among The Dream Chasers Will Secure Spots In The 3rd Ranking Of “Dream Maker?”

The competition gets intense in the country’s first survival idol competition, “Dream Maker” as the remaining 44 Dream Chasers head to the 3rd ranking and 2nd elimination this weekend. 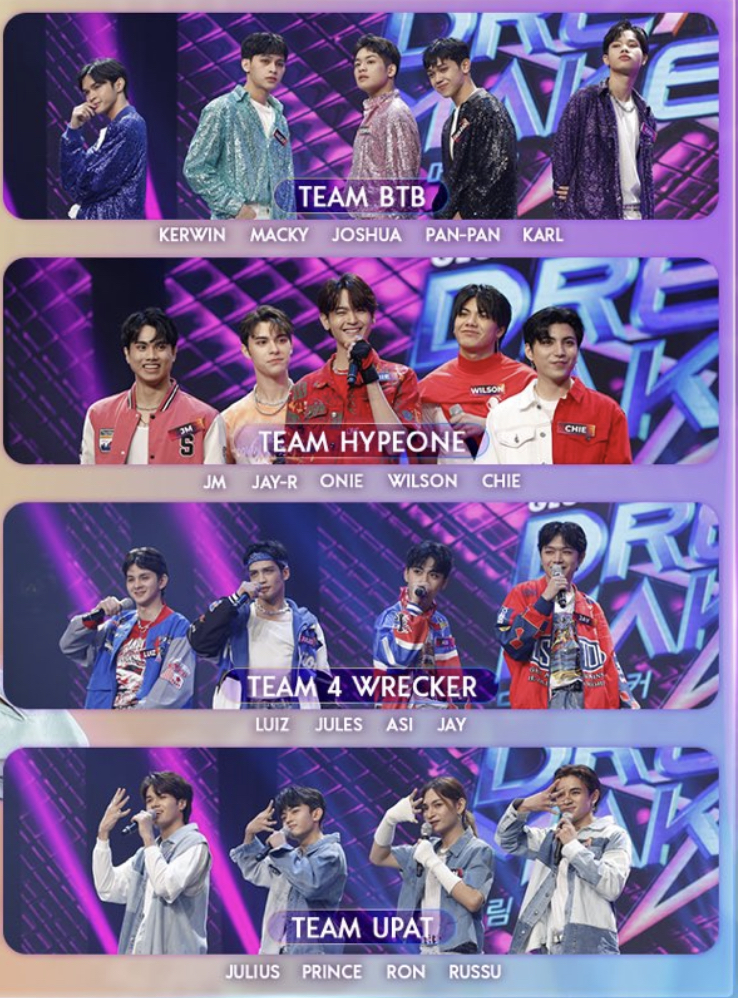 Viewers will see if the top 7 Dream ChasersJeromy Batac, Vinci Malizon, Drei Amahan, Asi Gatdula,Ishiro Incapas, Wilson Budoy, and Marcus Cabais will secure their spots based on their combined mentors’ scores and public votes in the second mission. 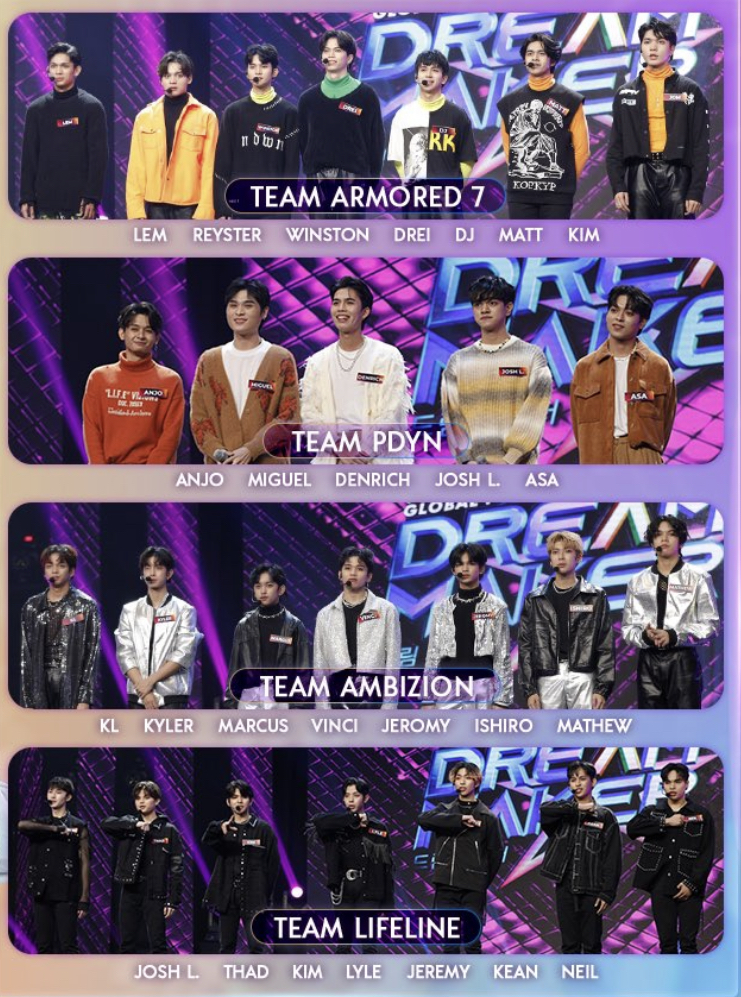 Current Top 1 holder Jeromy, along with Josh Labing-isa, and Russu Laurente have an advantage coming this ranking as they got an additional 100 points in the position mission. Jeromy was awarded the overall dancer, Josh got the overall vocals, and Russu was named the overall rapper. The said additional points will be added to their respective mentor scores. 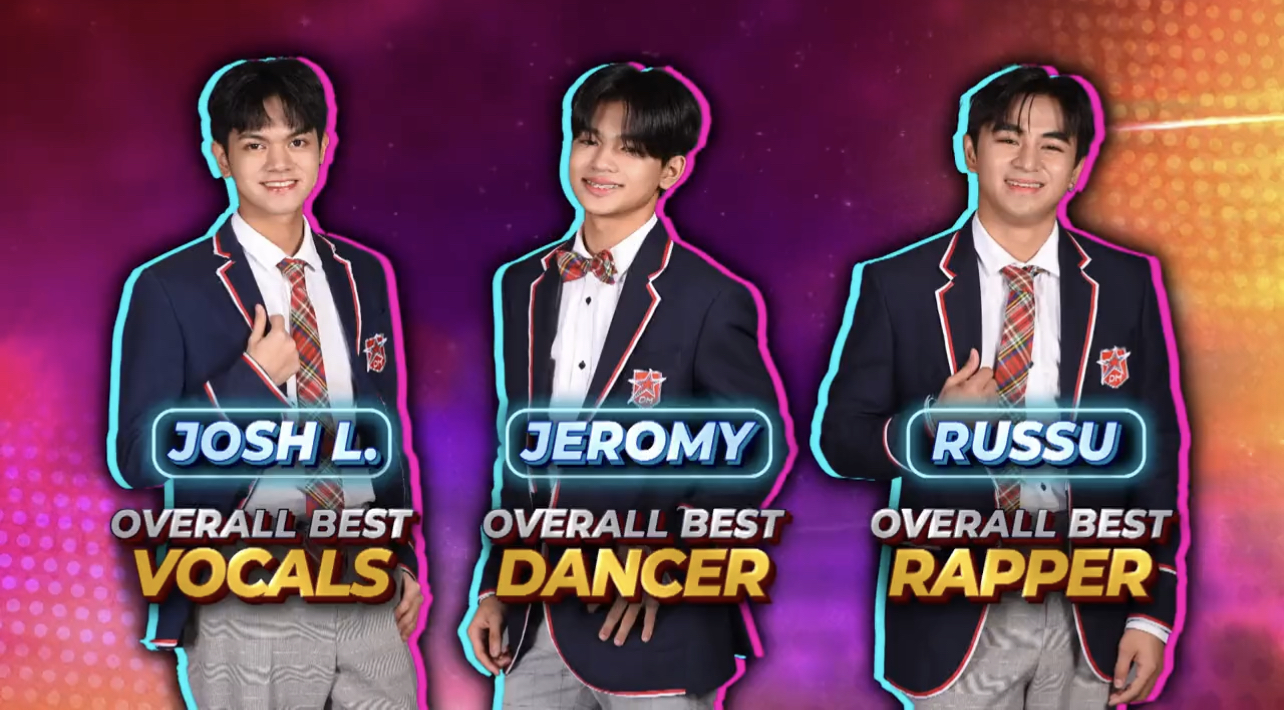 On the other hand, Kapamilya singer and actress Maymay Entrata joined last weekend’s mission as a guest mentor.