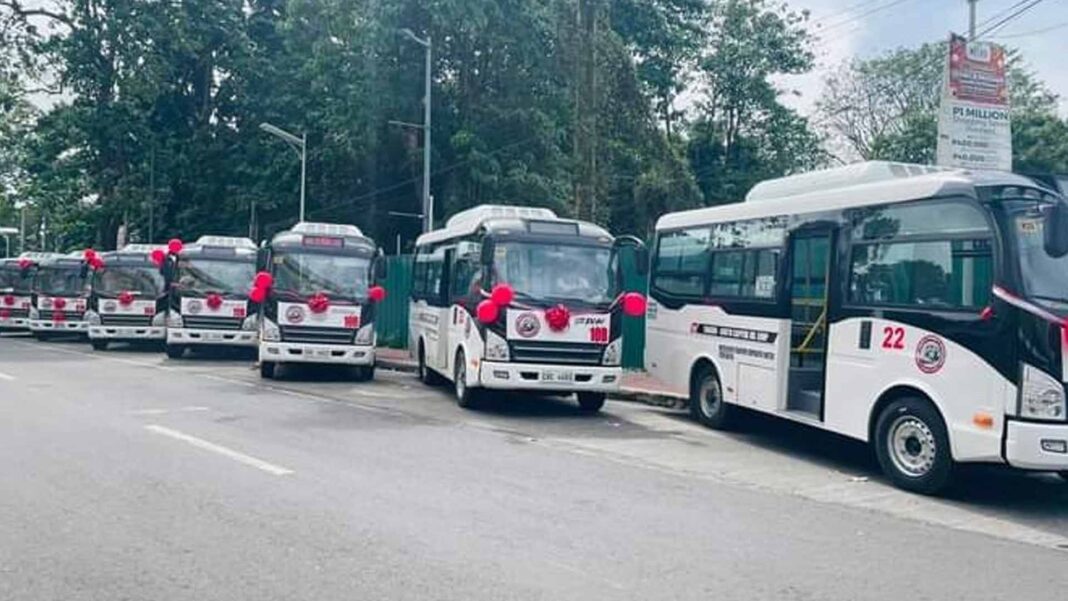 As of Tuesday, modern jeeps here has reached 203, including the existing 173 plying various routes since last year.

“It is great to see more modernized jeepneys on the road. It’s time for Bacolod, a highly urbanized city, to be a model for clean and efficient transportation,” she added.

In a report on Tuesday, the Land Transportation Franchising and Regulatory Board (LTFRB) PUVMP Regional Project Management Office-Western Visayas (Region 6) said the new units were turned over on Monday to the United Negros Transport Cooperative (UNETCO), which has obtained 97 units of Class 2 FAW modernized PUVs, but is still awaiting the arrival of the 67 other units.

LTFRB-6 Regional Director Richard Osmeña said the launch of the modern jeepneys “delivers a strong signal of courage and decisiveness of those who opted to take the challenge of public transport”.

Initially, five units have been distributed to each of the six awarded routes, which are set to hold a dry-run this week.

Under the PUVMP, the LTFRB has awarded a total of 1,099 modern jeepneys to Bacolod, and the initial 173 units have been deployed to nine routes.

The LPTRP has identified 25 routes in the city. (PNA)

Gateways Most Essential Parts Of Tourism Recovery From Pandemic

The Philippines has shown support for ASEAN's continuous efforts to develop the accessibility of its members when it comes to the tourism sector.
Spotlight

AboitizPower's hydropower company Hedcor opened the renovated tribal halls for the indigenous community in Bukidnon to further strengthen their ties with the group.
Spotlight

For this year's Pasinaya event, the work of a Filipino artist tackling tropical climate forensics will also be available for viewing.
Travel

The Department of Tourism in the Caraga region recorded a double number of tourist arrivals during 2022 compared to 2021.
Women In The News

Senator Imee Marcos is passing a bill that would give tax exemptions to over 11 million local farmers for fertilizer and insecticides.