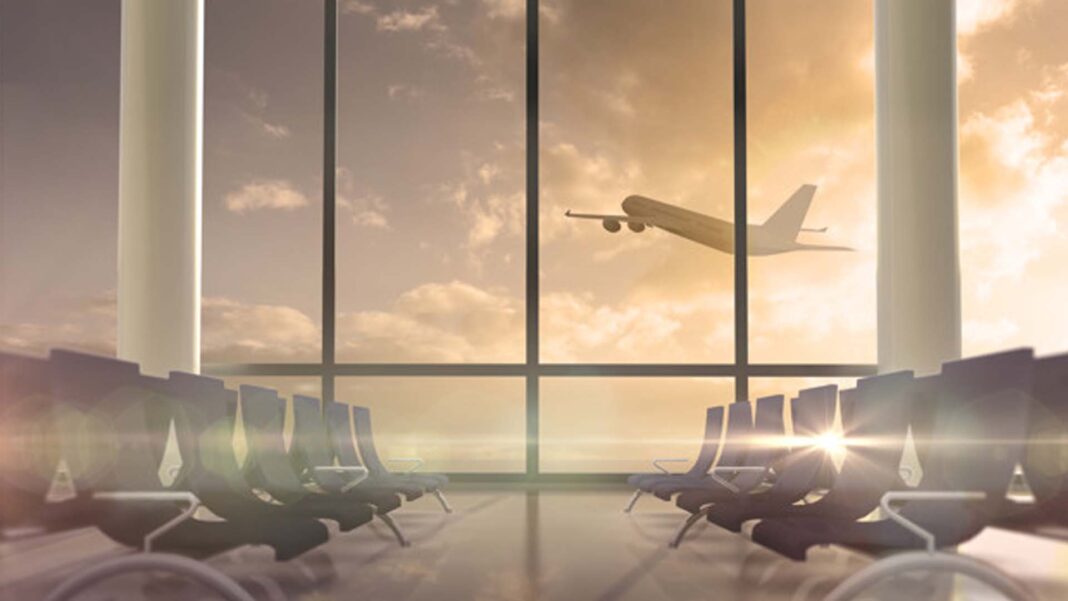 Around eight airports nationwide will receive funding under the 2023 national budget to undergo rehabilitation and improvement, the Department of Budget and Management (DBM) said on Thursday.

In a statement, the DBM said the appropriation of funds was in line with the implementation of at least eight airport projects provided under the 2023 General Appropriations Act (GAA).

Tacloban City Airport would get the highest budget amounting to PHP1.42 billion for its modernization, the DBM said.

Following Tacloban Airport were Laoag International Airport and Antique Airport which would receive around PHP785 million and PHP500 million, respectively.

DBM Secretary Amenah Pangandaman said funding the projects for the construction and repairs of the eight airports in the country is part of the commitment of President Ferdinand R. Marcos Jr. to improve the country’s mobility and connectivity.

“When we say transport infrastructure development, this does not only mean building or improving railways or road transport. It also means the improvement and rehabilitation of airports,” she said.

“That is why, for 2023, we made sure that various airports in different regions across the country would be getting their needed funds, as their development will propel growth in different sectors, such as trade, employment, and tourism,” Pangandaman added.

“We are all for increased government spending to develop aviation hubs. Being an archipelagic nation, highly efficient airports are essential for us to move people and goods faster,” Campos said in a statement on Thursday.

He particularly highlighted the construction of the completely new Zamboanga International Airport this year, which will be built from the ground up on a 175-hectare site.

It will have a 3,440-meter runway to accommodate bigger aircraft, control tower, a passenger terminal, and six jet bridges.

The existing Zamboanga International Airport in Zamboanga City is being relocated 17 kilometers away due to land constraints.

Marcos earlier said he sees “better days ahead” in the country’s public transportation system, as he vowed to sustain the implementation of big-ticket infrastructure projects.

He also stressed that having an “effective and efficient” transportation system will have multiplier effects on employment, the economy, and our society, bringing “comfort, convenience, and an easier life for all.” (PNA)

Shopee, DLSU Team Up To Educate Future Tech Talents On The E-Commerce Industry

Add a little dazzle to your next party or get-together with these Disney-inspired pastries, perfect for all occasions!
Women In The News

Take a break from the online world with these fun hobbies, channeling your artistic self!
Women In The News