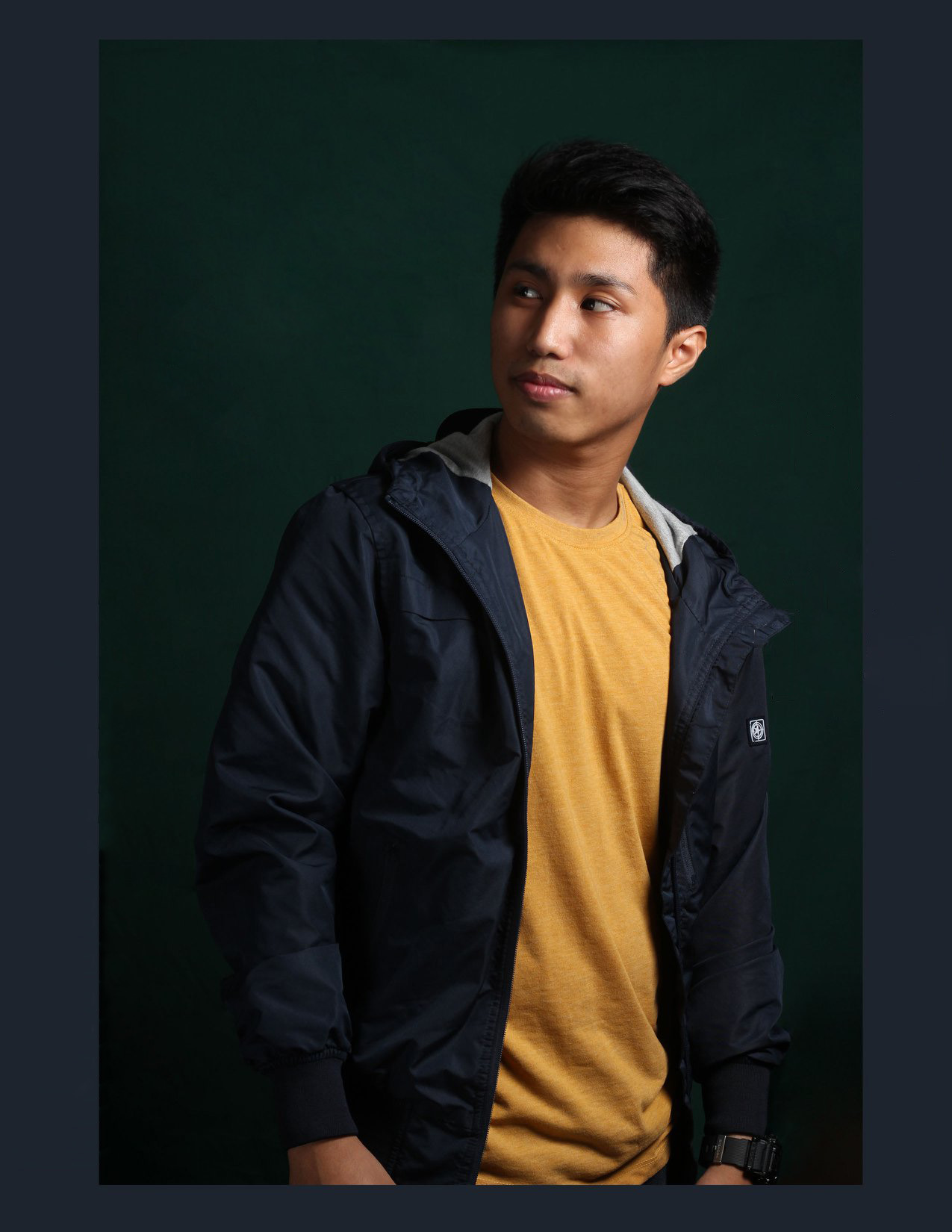 The 2D short animation Turtales: Telling the Tales of Endangered Marine Turtles is a backgrounder on marine turtles and their significant role in the ecosystem. Pascual and Turtales were the lone Filipino winner in the Audio/Visual Category, joining communication giants and industry leaders ABS-CSBN Corporation, Megaworld Foundation, Manila Electric Company (Meralco) and University of the Philippines to have earned an accolade for the country from the prestigious organization. 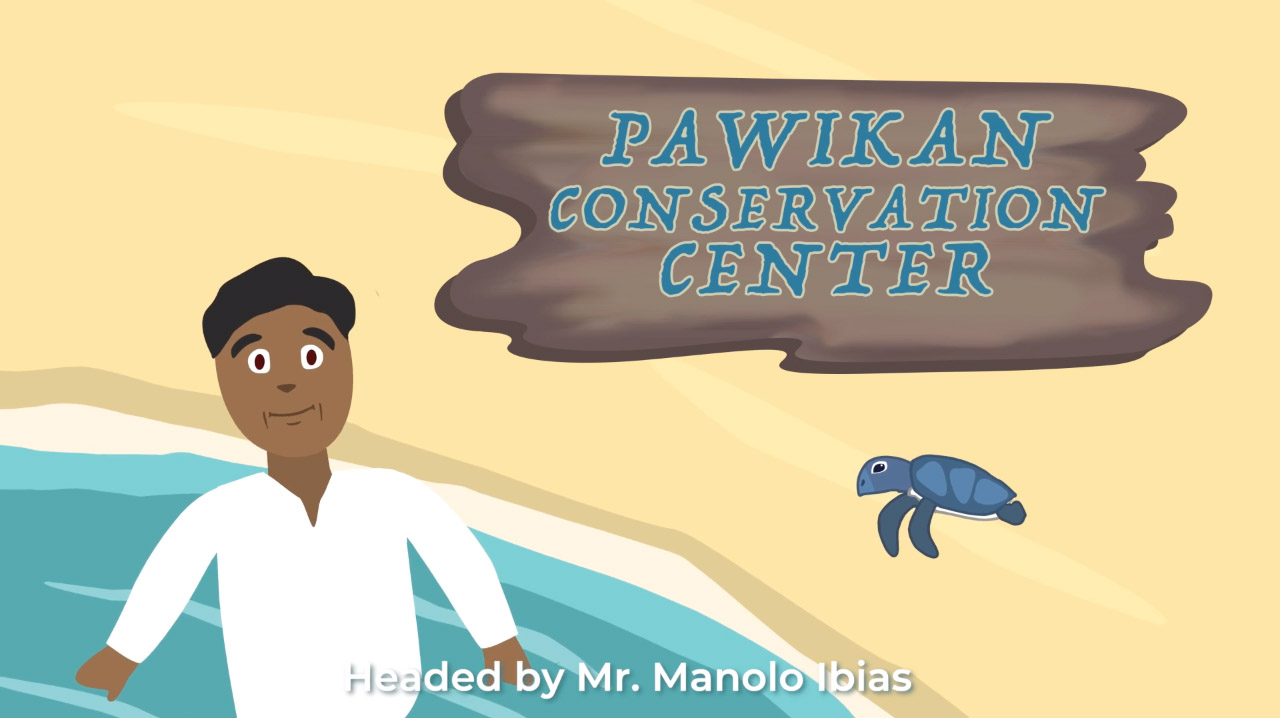 The campaign was first conceptualized in 2017, when Pascual went on a family trip to Morong Bataan, which included a tour of the Pawikan Conservation Center. 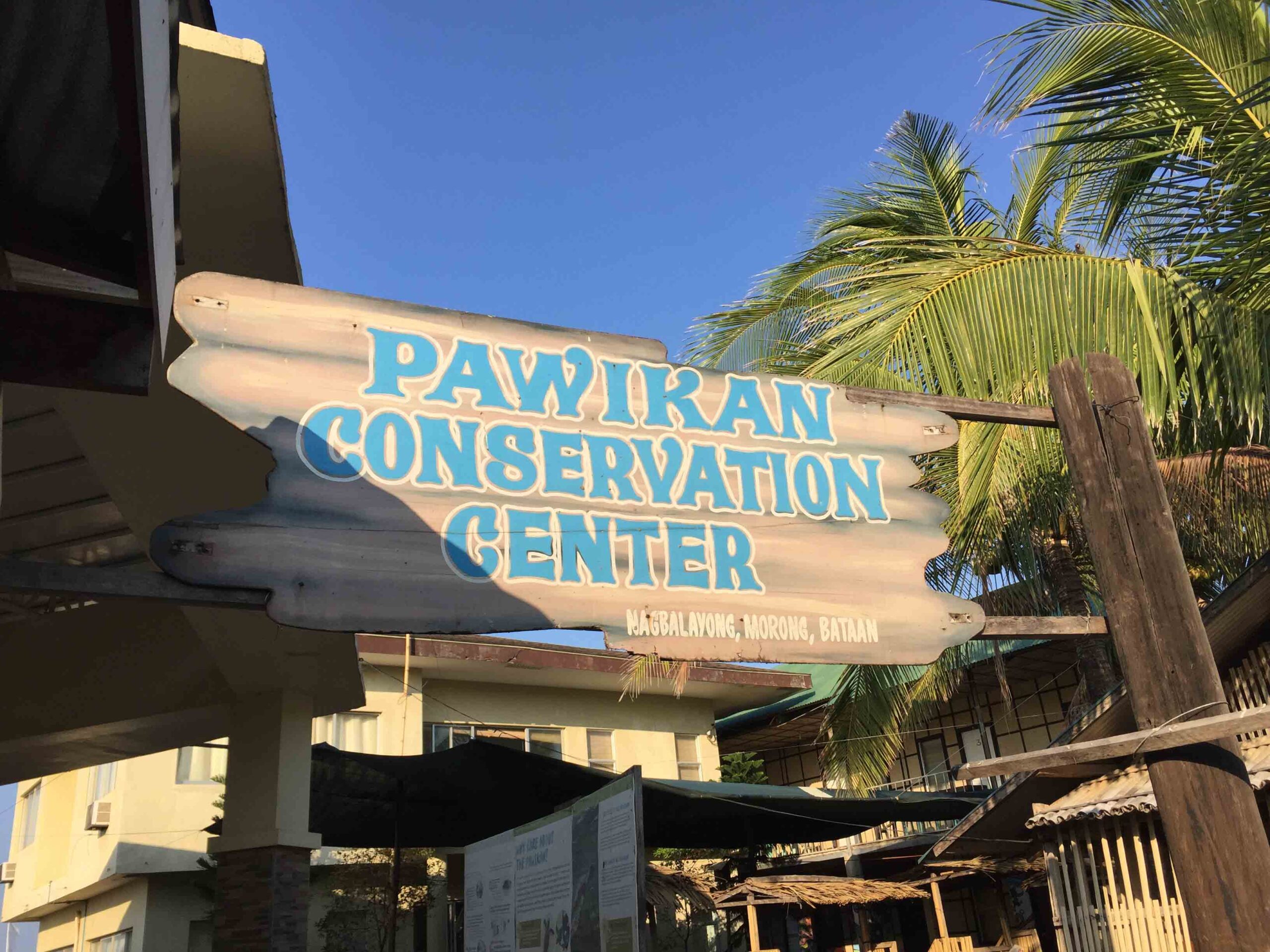 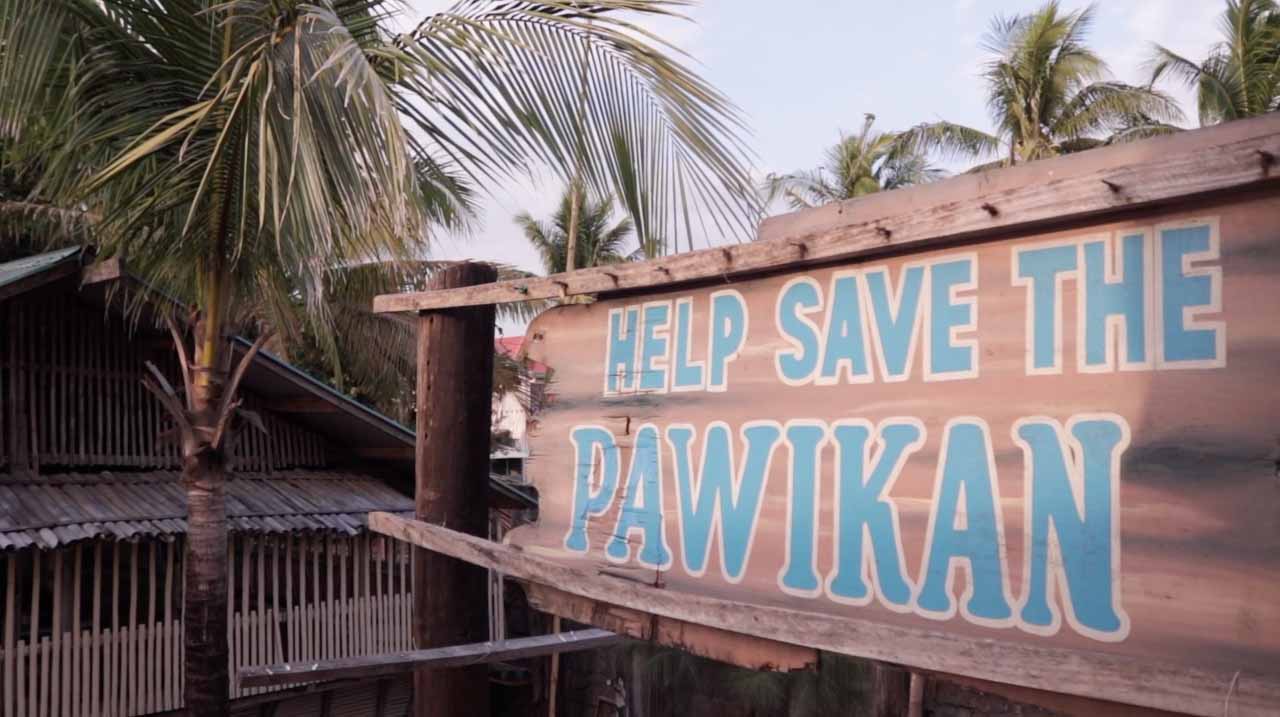 “In ecology, everything is connected — if marine turtles become extinct, ecosystems will weaken and this will produce harmful effects on humans,” Pascual stated. “Seeing firsthand how they work inspired me to spread awareness on how to help protect the sea turtles,” he shared. “In 2019, this experience became the subject of a thesis paper, which also prompted us to go back to Morong, Bataan.” 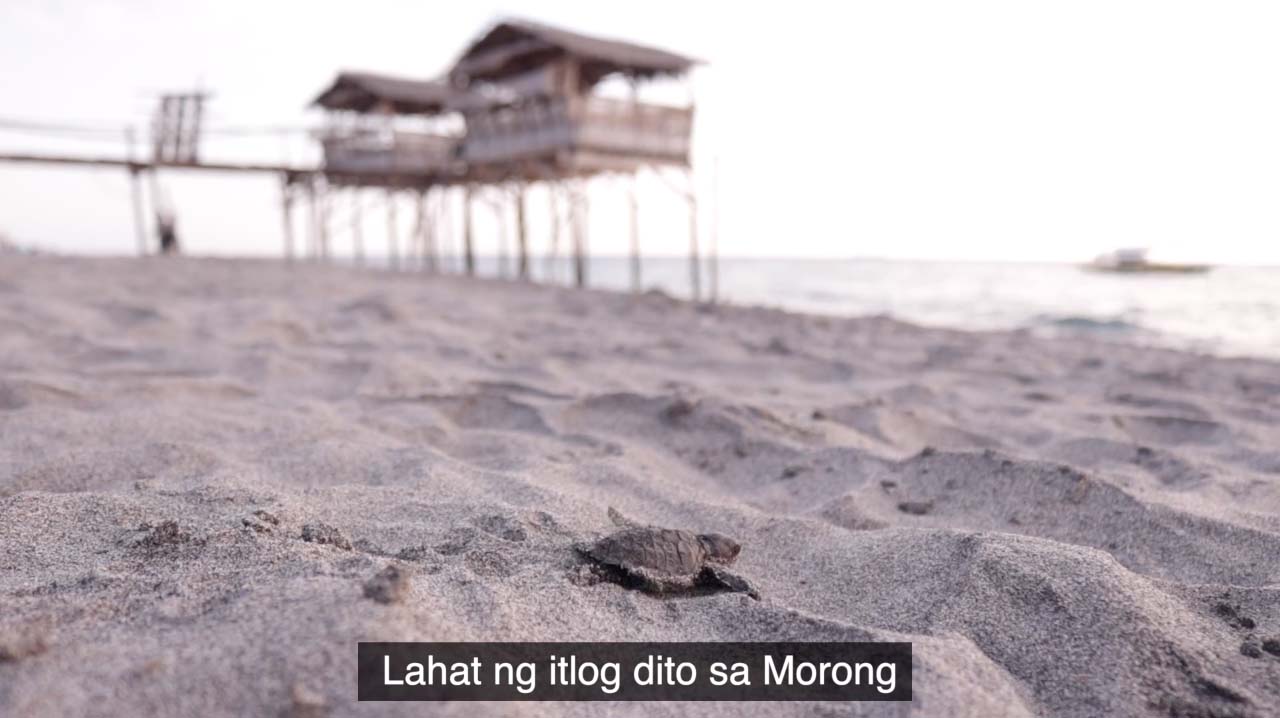 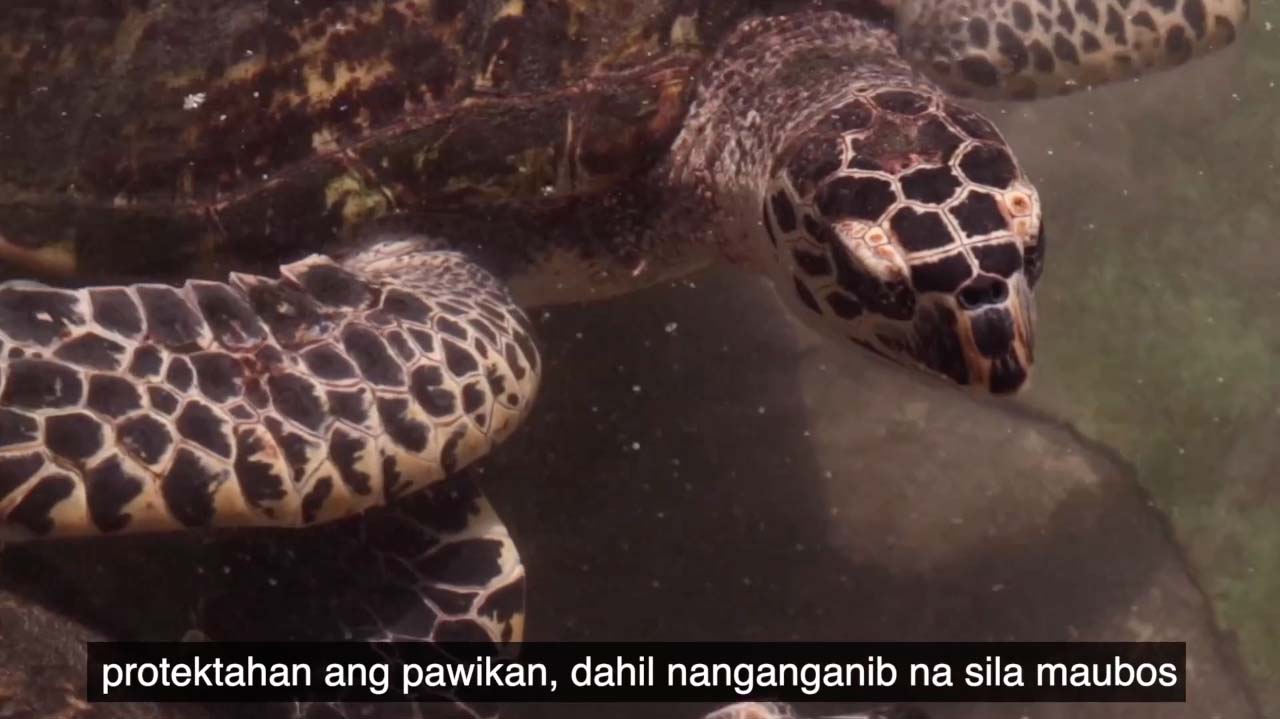 For the research, Pascual, who was then finishing his Multimedia Arts degree from the De La Salle-College of Saint Benilde, together with his thesis partner Miguel Javeloza, interviewed Pawikan Conservation Center Chairman Manolo Ibias. 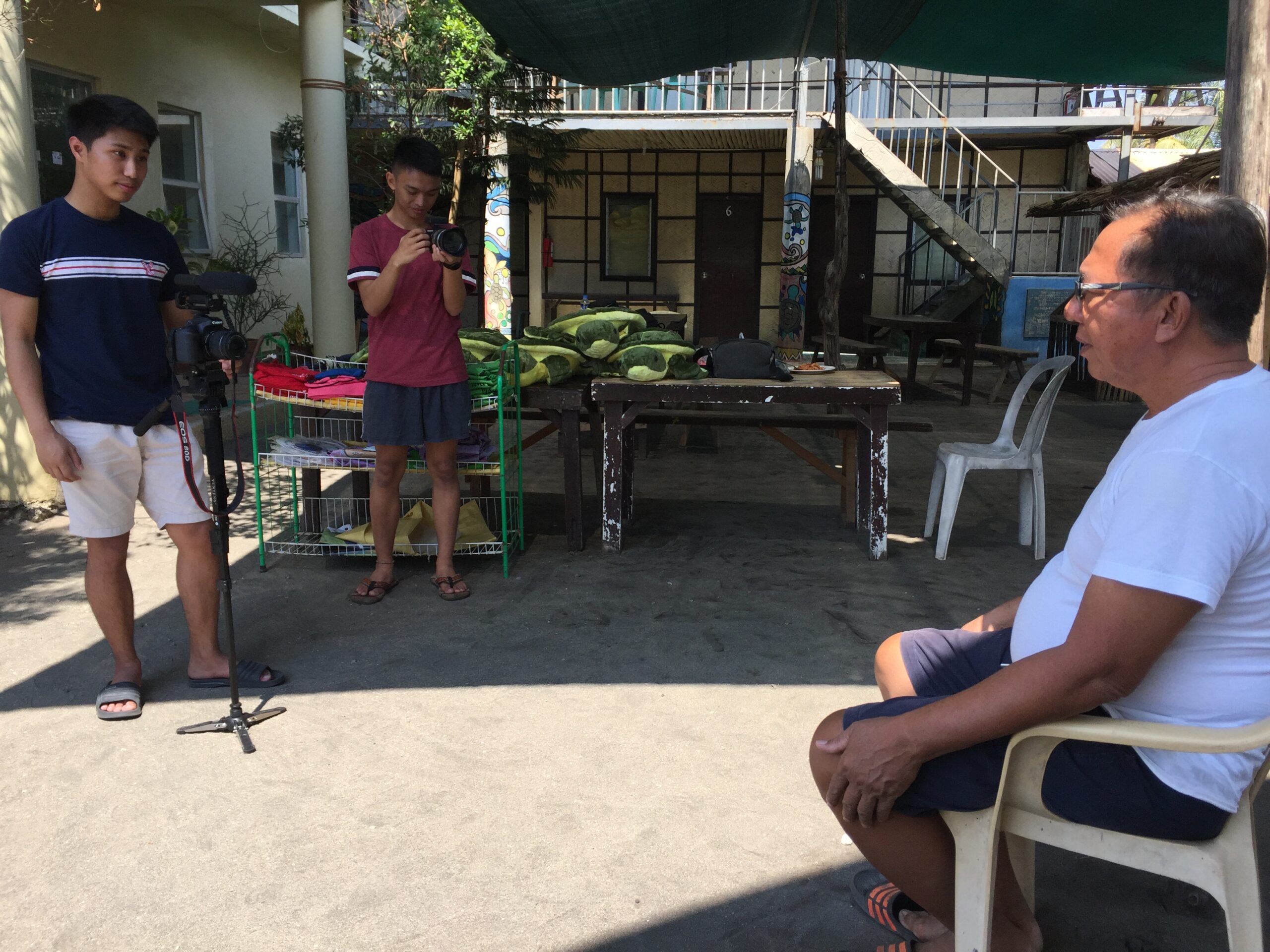 In a video documentary that now comprises the Turtales campaign, Ibias narrated the journey of the organization and the locals of Morong, as well as the challenges they faced in fighting for their advocacy. He likewise expressed his hopes to elevate the awareness of the endangered turtles through new media. 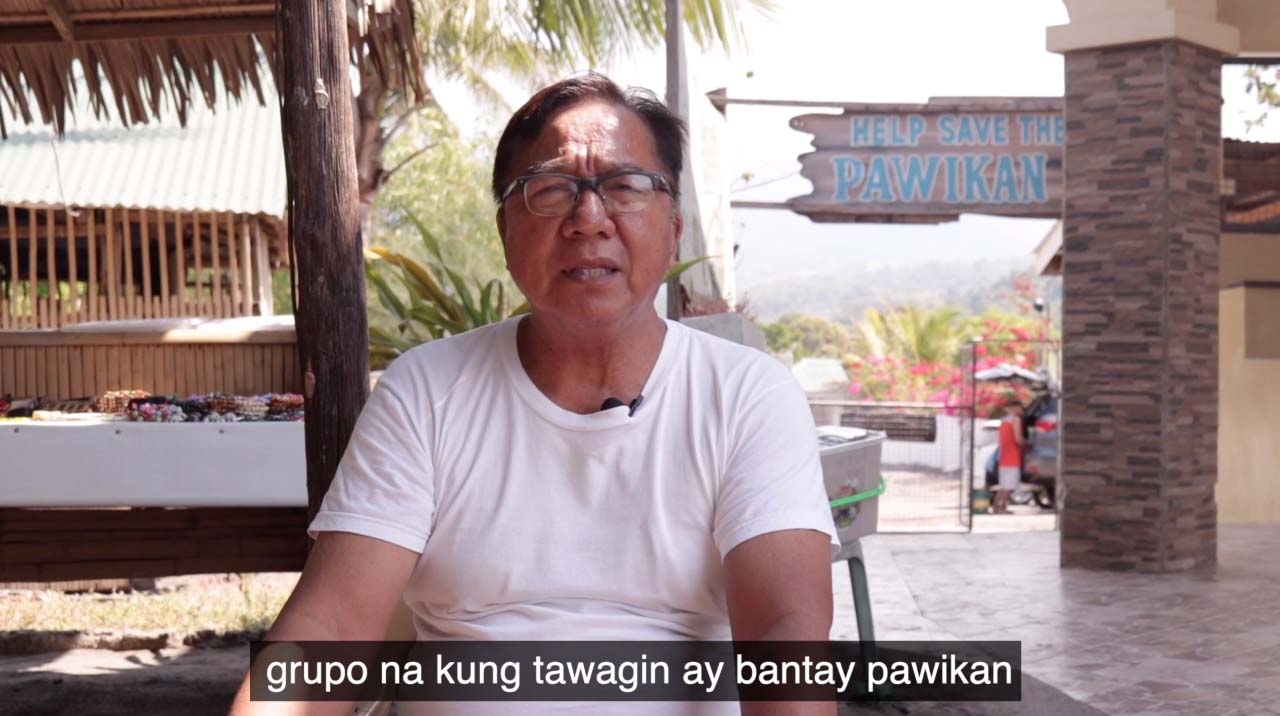 Dr. Rizza Araceli Salinas, the head veterinarian of the Wildlife Resources Division-Biodiversity Management of the Department of Environment and Natural Resources (DENR), likewise supported Pascual in the idea of producing an awareness project that can engage the youth.

“Learning more about marine turtles as an endangered species, their importance to the ecosystem, the challenges they face, and the conservation efforts via 2D animation addresses the need for greater public education as we start creating awareness with the younger generation,” Pascual explained. 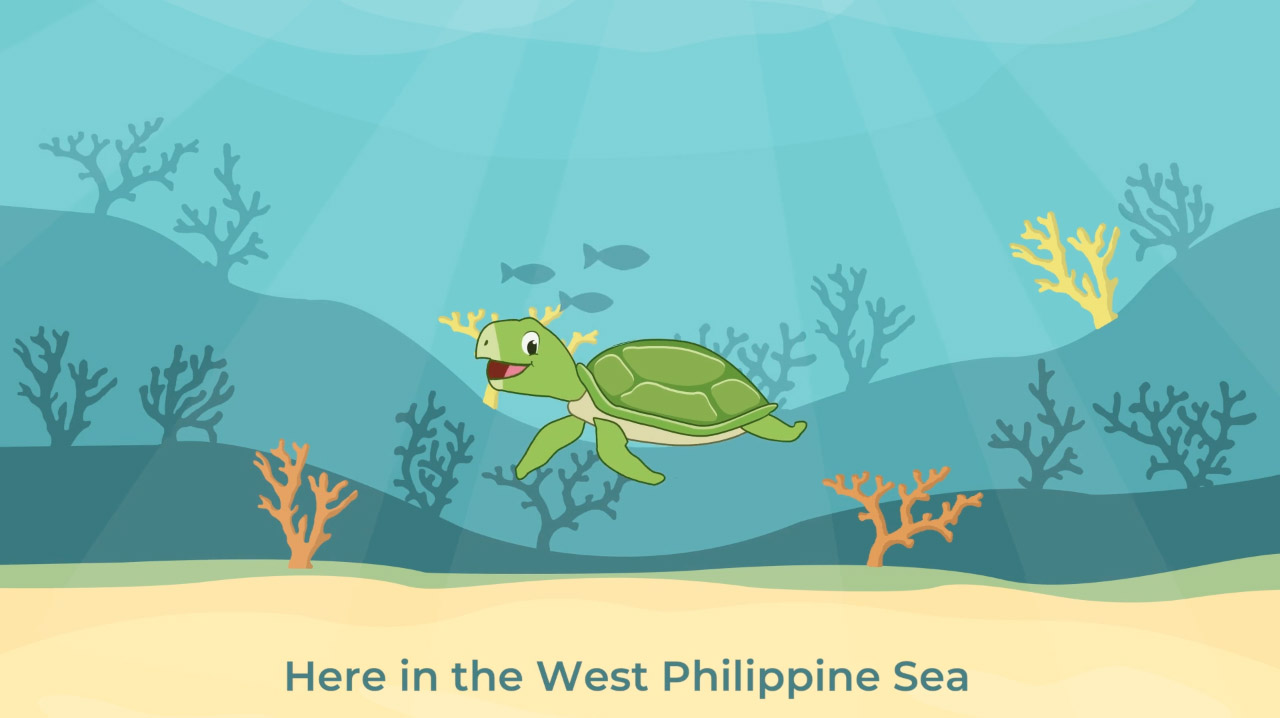 The artist likewise added that the project is a call for policy makers to take action in saving the marine turtles.

IABC first awarded Turtales when it was hailed as the Top Division winner and bagged the Excellence Award at the 2021 Philippine Quill, the student arm of the prestigious Philippine Quill Awards. 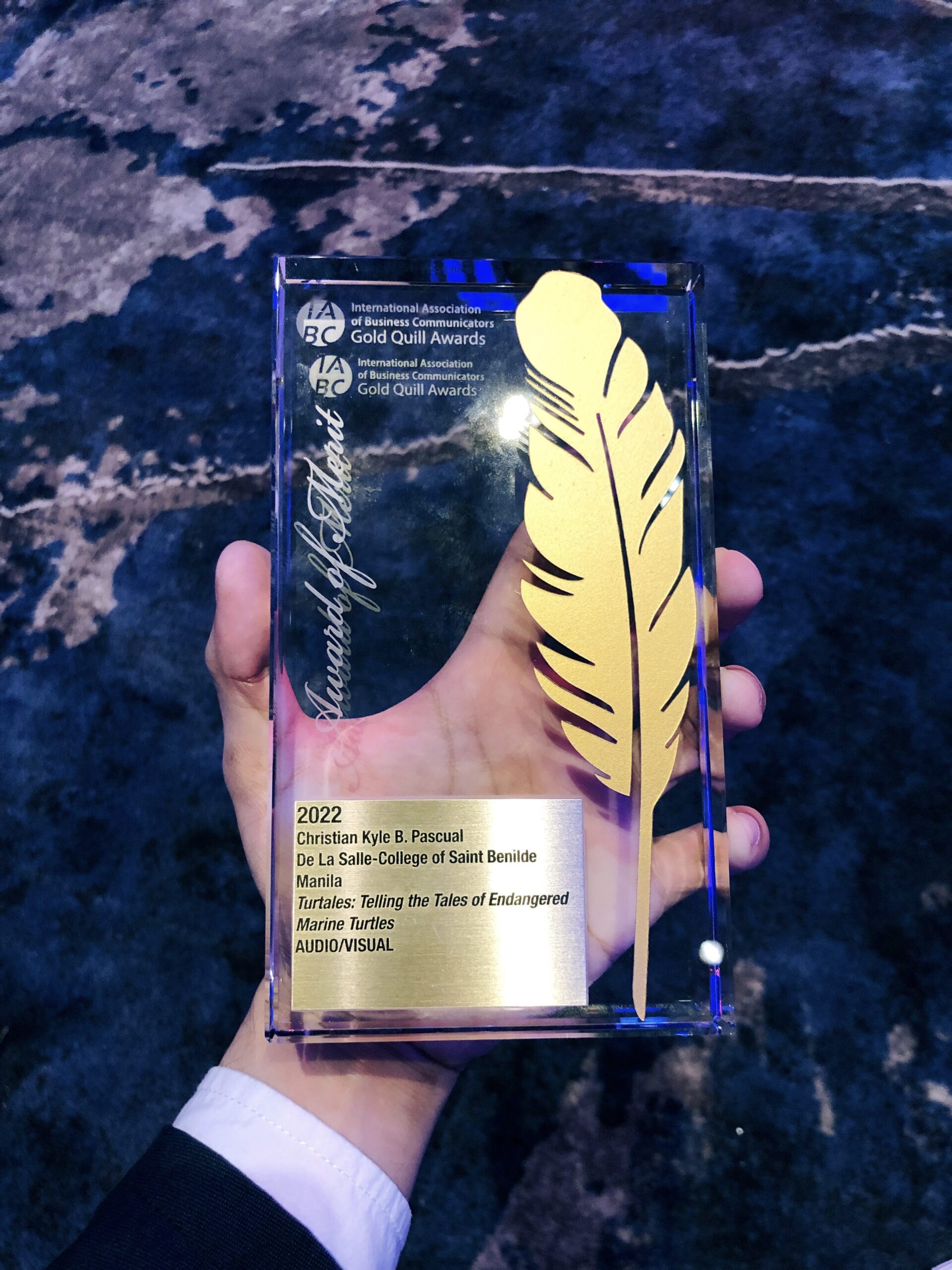 For over 40 years, IABC’s Gold Quill Awards have awarded its seal of approval to standout creative programs from across the globe that showcases exceptional use of communication in achieving business goals and making a difference in the society.

Daily Average Of New Covid-19 Cases In PH Down 10%

During the travel fair in Manila, Ilocos Norte was able to gain up to PHP4.5 million in sales which will help the tourism sector of the province during the pandemic.
Motoring

The Department of Transportation announced that the Metro Manila Subway Project is ready to open more than 18,000 jobs for its construction.
Travel

Davao de Oro province eyes to win the Best Tourism Practices to be awarded by the Department of Tourism after qualifying five entries to the final round.
Travel

Davao Oriental's capital Mati City assumes 500,000 tourists this year due to the opening of face-to-face celebrations of their festivals.
Load more