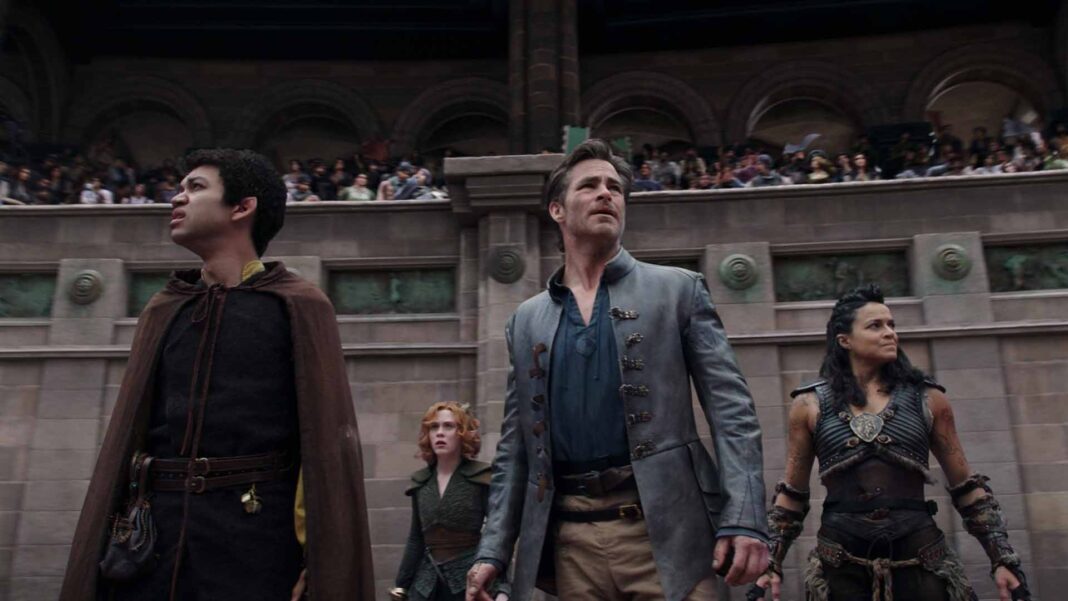 “We’re proud to open with Dungeons and Dragons: Honor Among Thieves, a raucous and engaging fantasy adventure,” said Claudette Godfrey, VP Film & TV. “This year’s festival line-up is an amazing collection of films, TV series and XR experiences that promise to inspire, entertain and challenge our audiences. We look forward to welcoming everyone to Austin in March for what promises to be an unforgettable event,” she added.

The SXSW Film & TV Festival is the premier destination for the best in new cinema, television, and virtual reality. Connecting filmmakers to fans while celebrating cinema and series with a diverse range of immersive narratives, interactive experiences, and vivid storytelling from around the world.