Darna (Jane De Leon) continues the fight against Extras who are wreaking havoc in Nueva Esperanza with the arrival of a new villain, Clone Man (Neil Coleta), in the hit primetime series “Mars Ravelo’s Darna.” 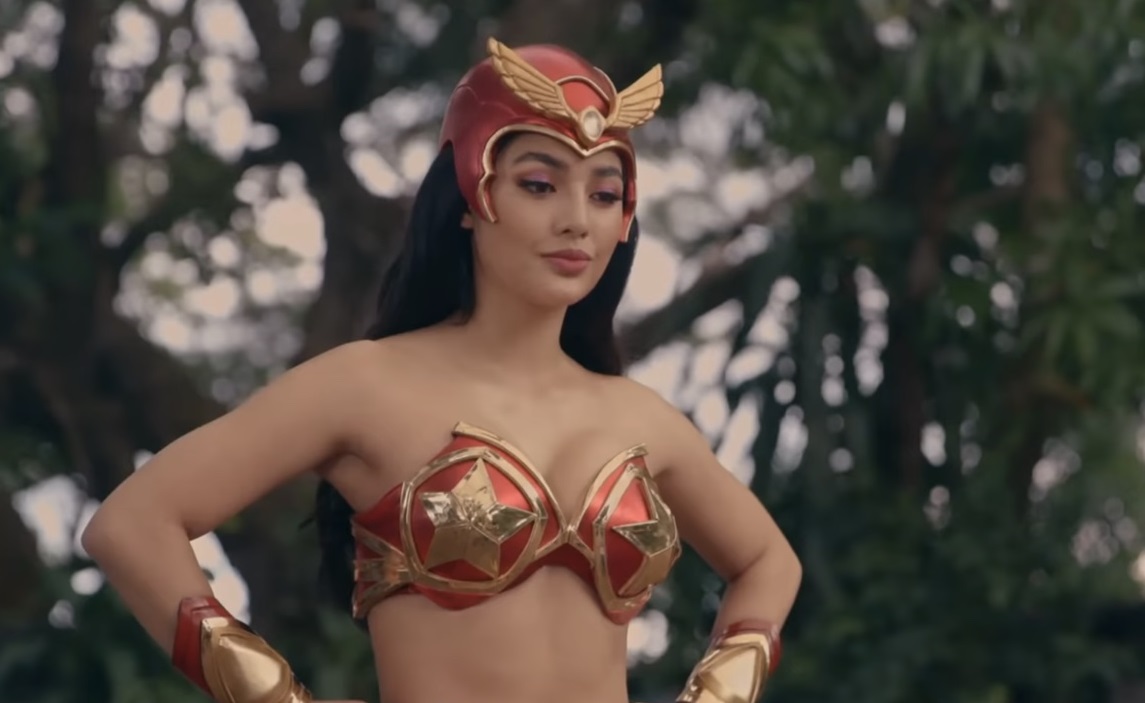 The Clone Man, who has the extraordinary ability to create multiple replicas of himself, is the next supervillain that Darna will have to face after the Killer Ghost (Christian Bables) was killed by Extra Task Force head Brian Robles (Joshua Garcia). 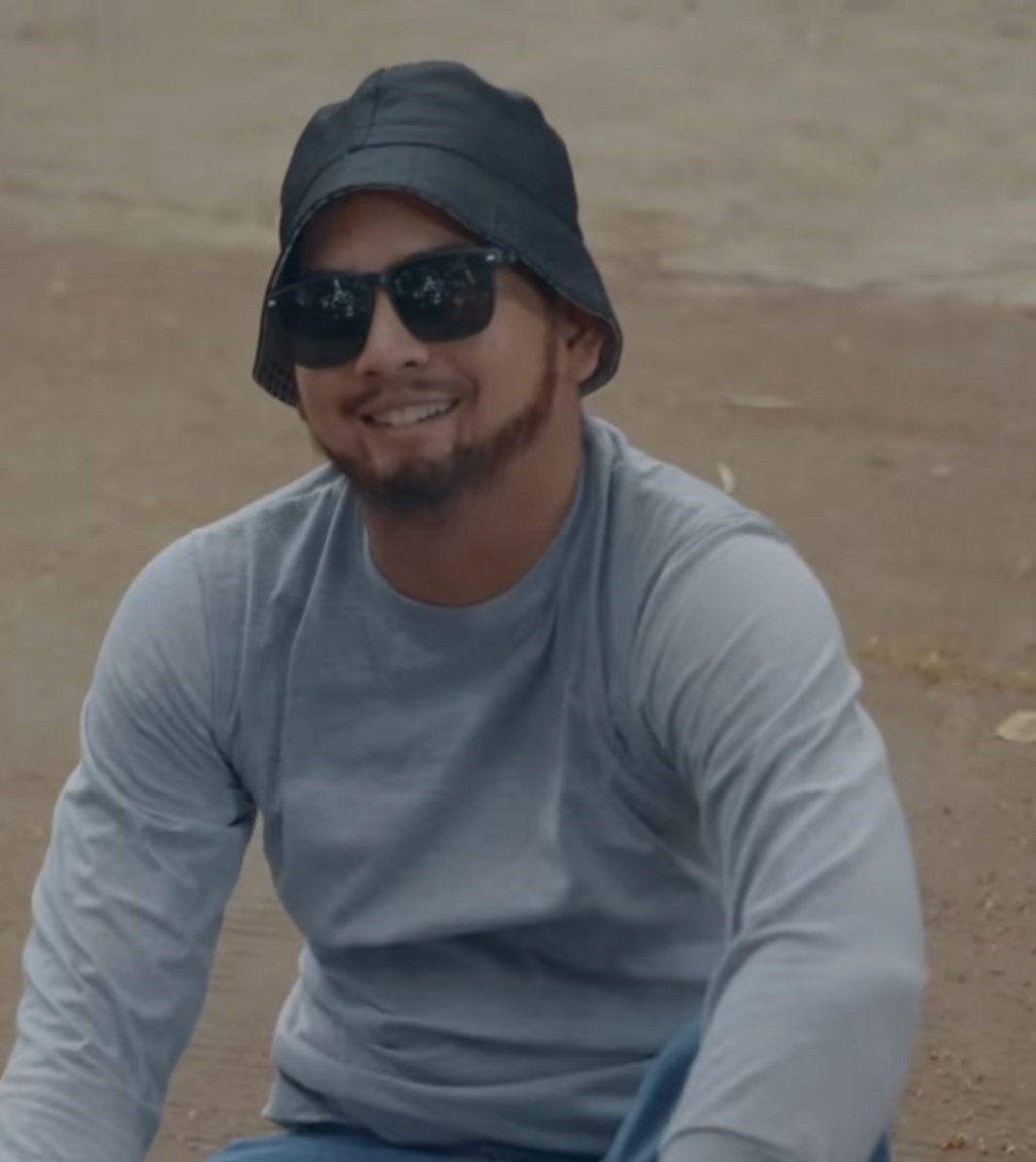 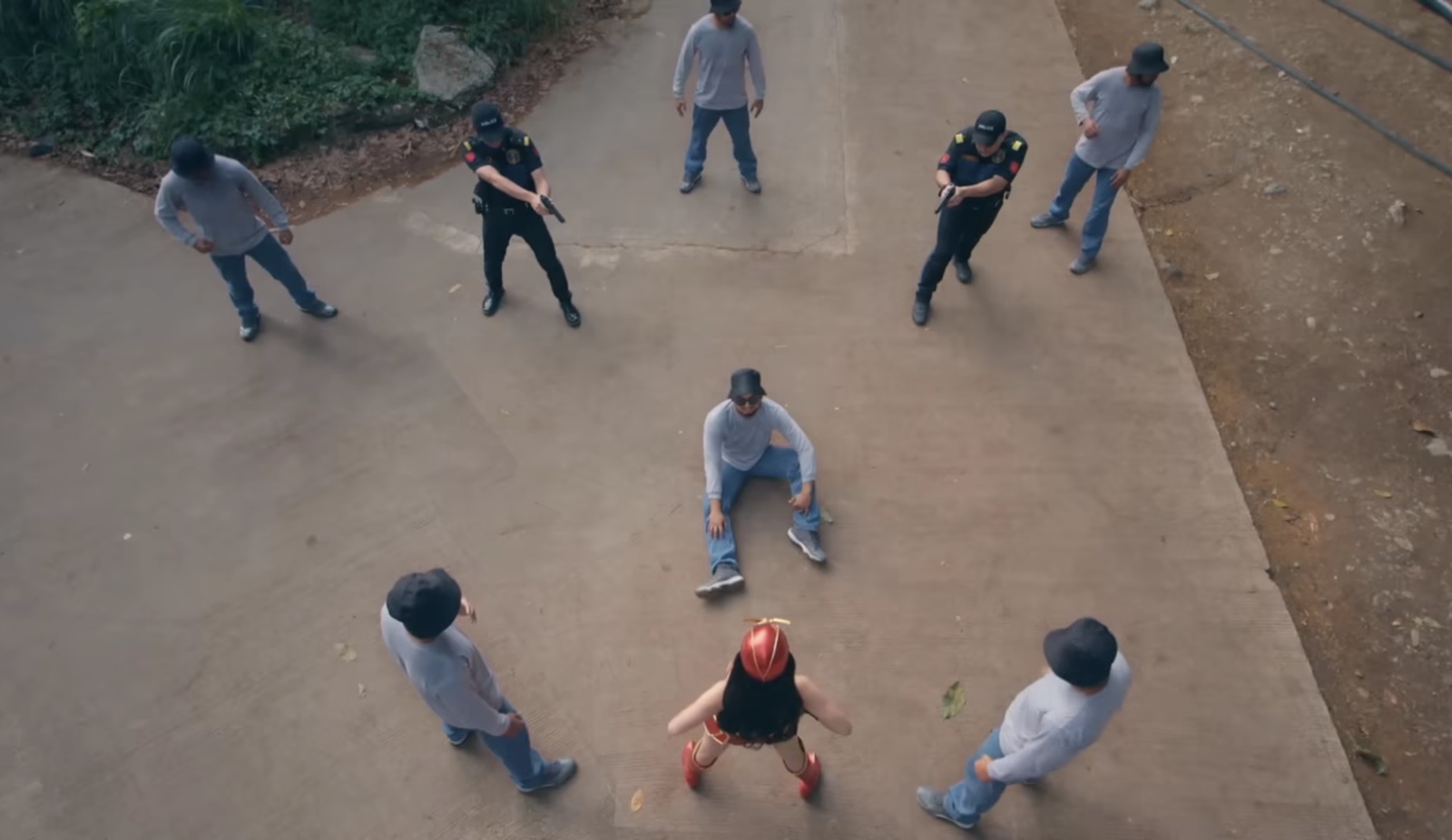 Kim Rodriguez has also joined the most-talked about series as shapeshifter Xandra, the right-hand woman of Heneral Borgo, who is seeking to find the new protector of the powerful white stone that he wants desperately in order to rule the planet Marte. 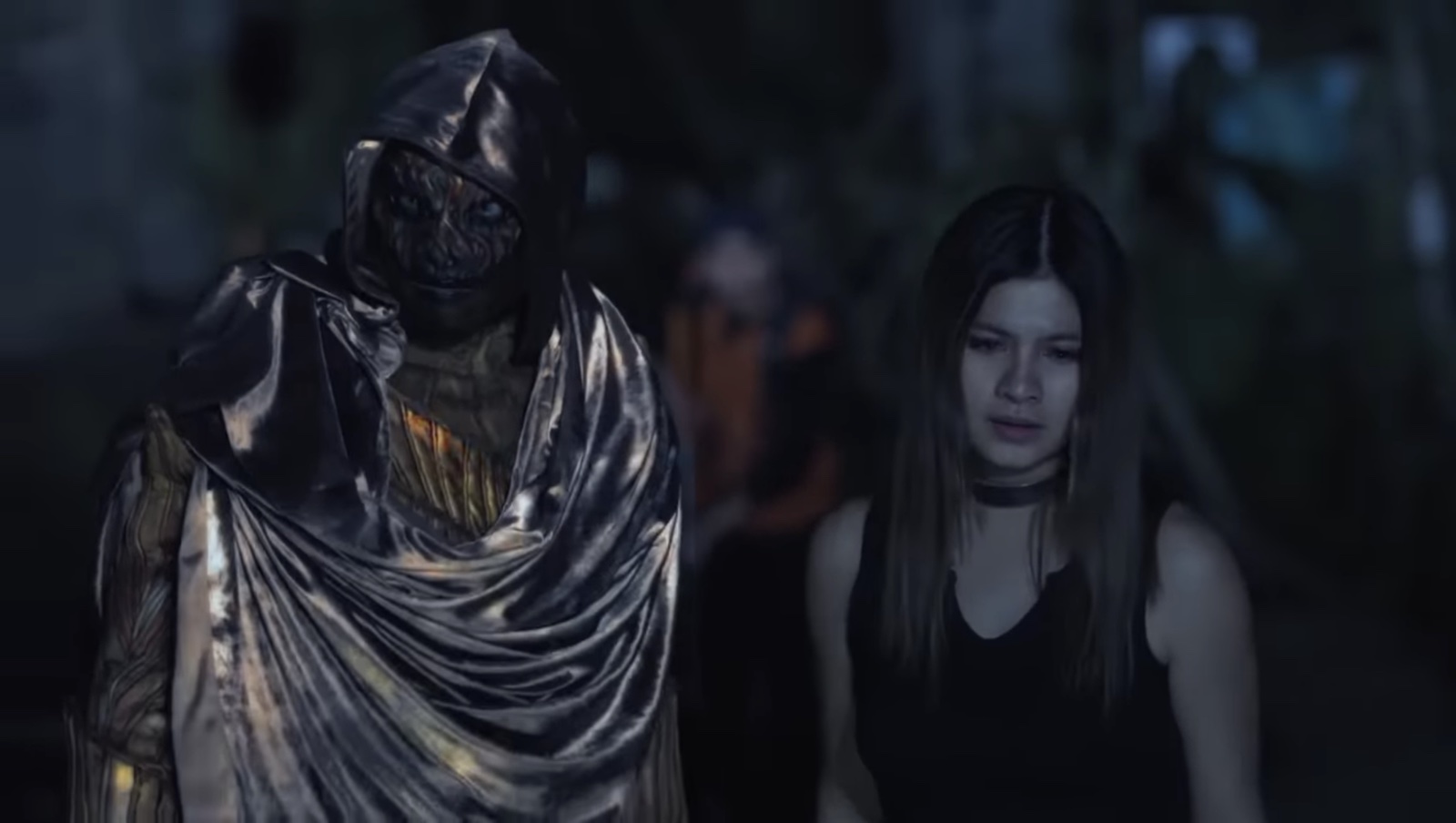 Heneral Borgo almost killed Master Klaudio/ Hergis (Joko Diaz), the one who knows the real identity of the new Darna. Now that Hergis found out that Borgo killed his child, will he take revenge and block Borgo’s plan to capture the white stone from Darna? 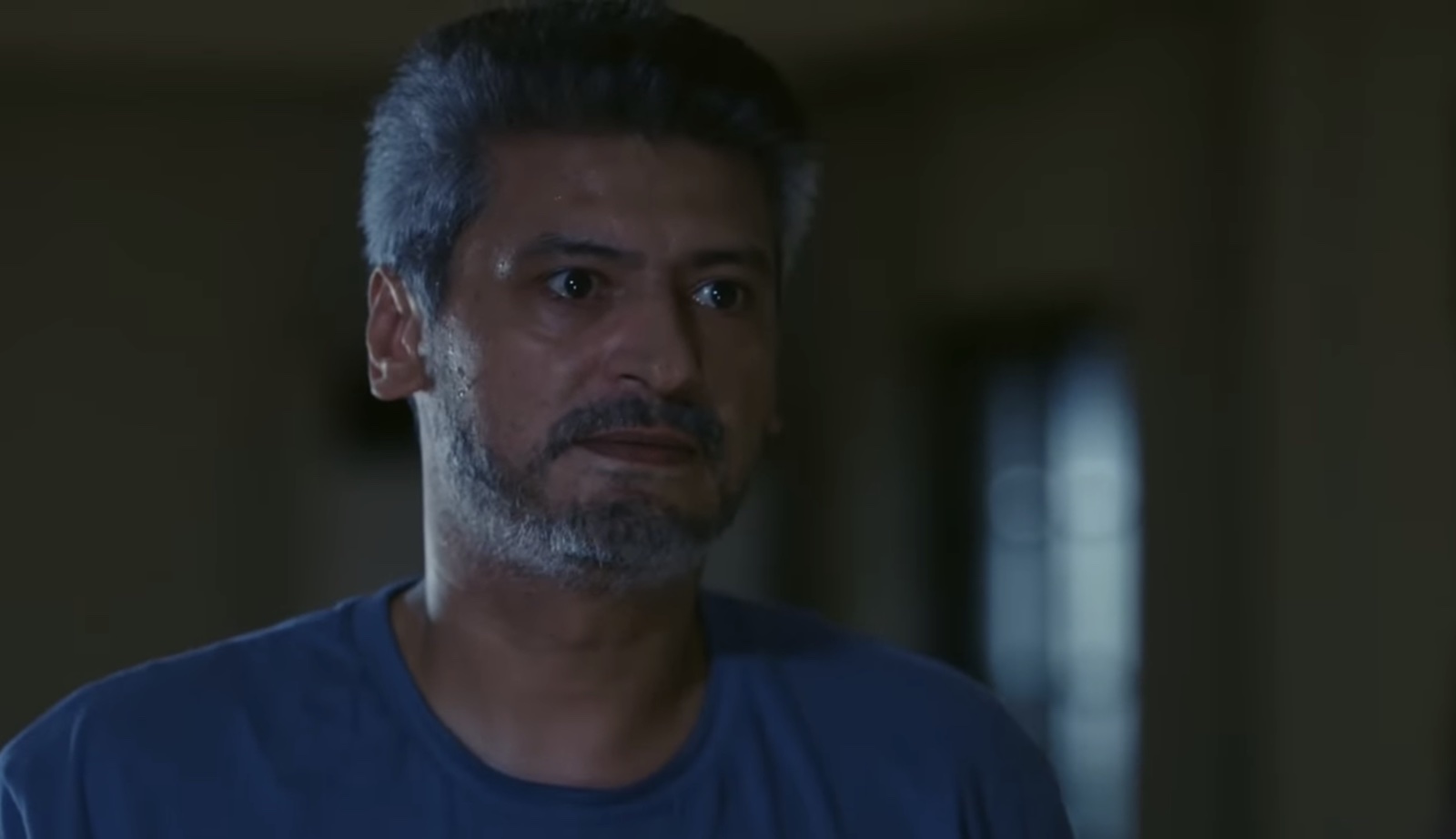 Meanwhile, Narda and Valentina’s friendship continues to deepen with Valentina finally confiding in Narda her topmost secret—that she hears voices that scare her. Will this growing friendship affect Darna’s search for the Babaeng Ahas? 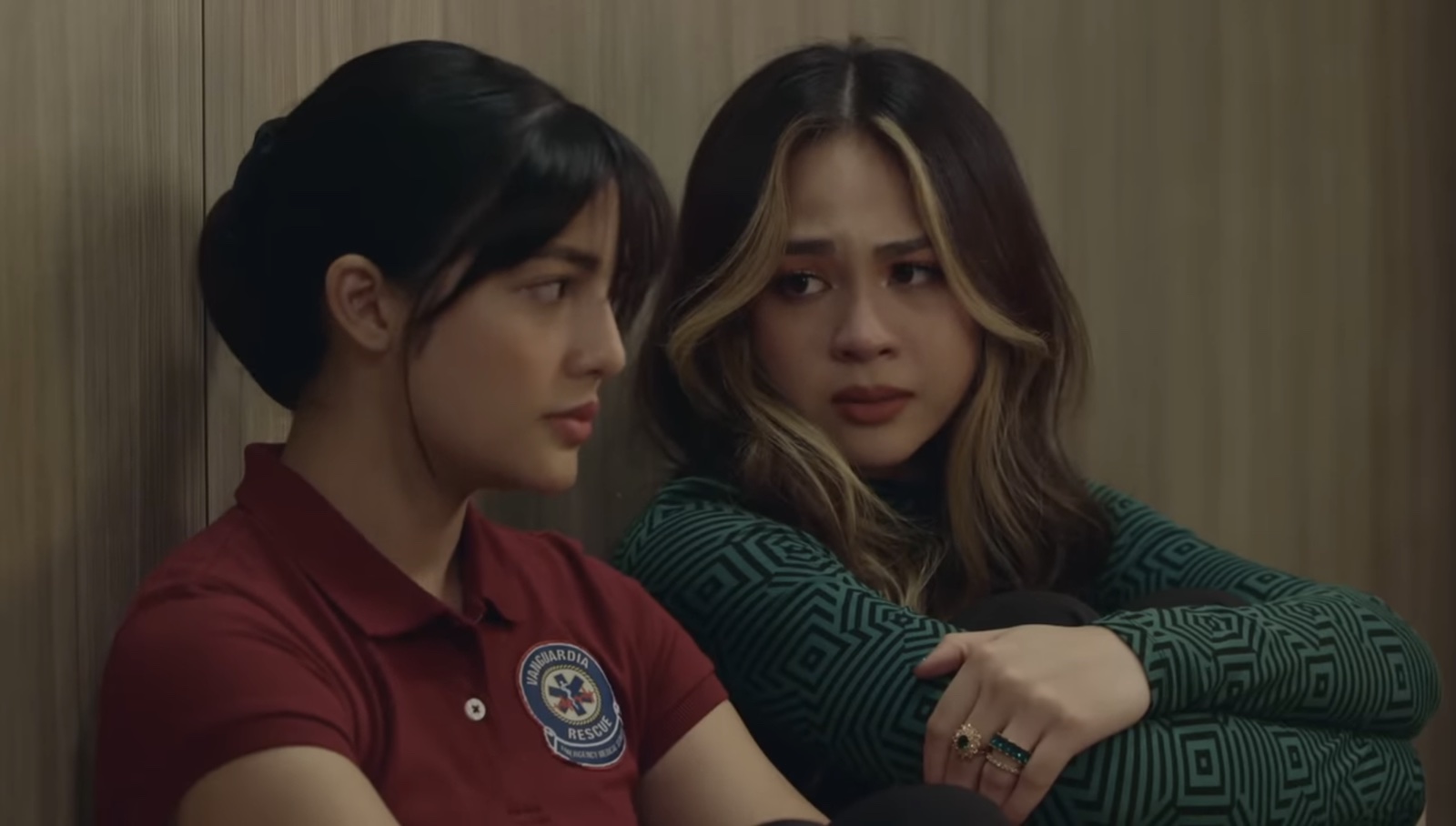