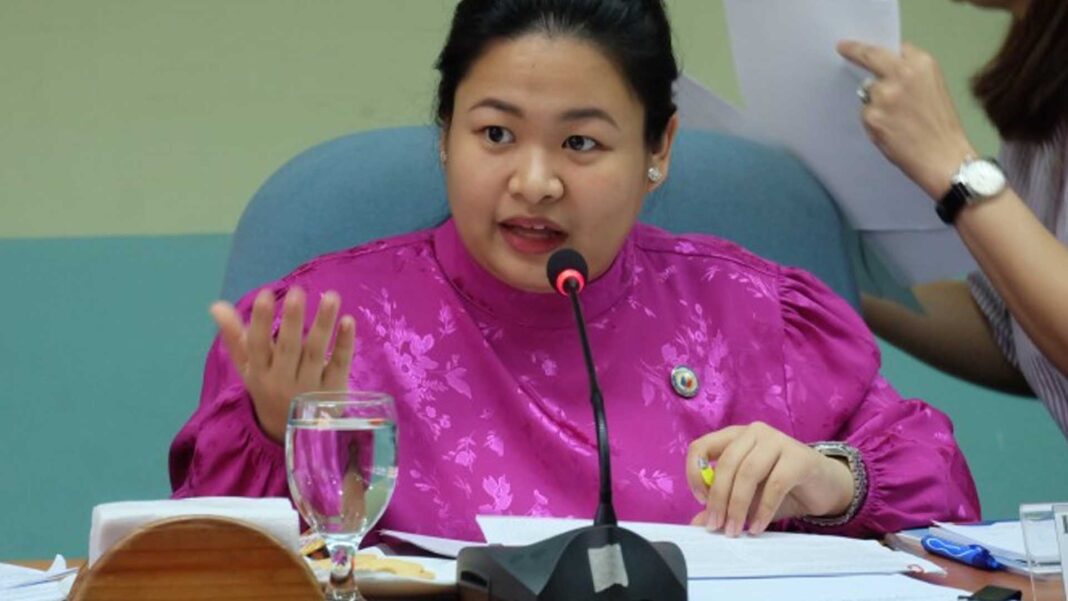 The chairperson of the House Committee on the Welfare of Children on Monday recommended the creation of a joint task force on school safety to address the increasing number of incidents of violent assaults involving students on campus and campus environs.

Co made the call following the latest incident wherein a Grade 7 student was stabbed to death by a schoolmate at Culiat High School in Barangay Culiat in Quezon City.

“This stabbing incident cannot be just an isolated incident because there have been many other fatal stabbings and violent acts involving students and also teachers,” Co said.

She noted that one problem is that the incidents and assaults, after the “initial outrage and grieving lasting a few days”, are forgotten as if they did not happen.

“No, that should not be. That is not justice. That does not achieve the end goal of the welfare of children and of teachers and their families,” she said.

She said it is high time that these agencies make sure there are case follow-ups and a continuing database of cases should be maintained.

“There may be a need to put in place more safeguards at schools and in communities, as well as new processes on case management. Bawal pong magdala ng kutsilyo o anumang uri ng patalim sa paaralan (Knives and other sharp objects should be prohibited in schools). Even added measures are needed whenever there are violent incidents during sports activities and post-incident,” she said.

She said crisis response measures and psychological debriefings for those traumatized by stabbing incidents must also be instituted, as violent incidents in schools affect not just the person stabbed but also other members of the school community. (PNA)