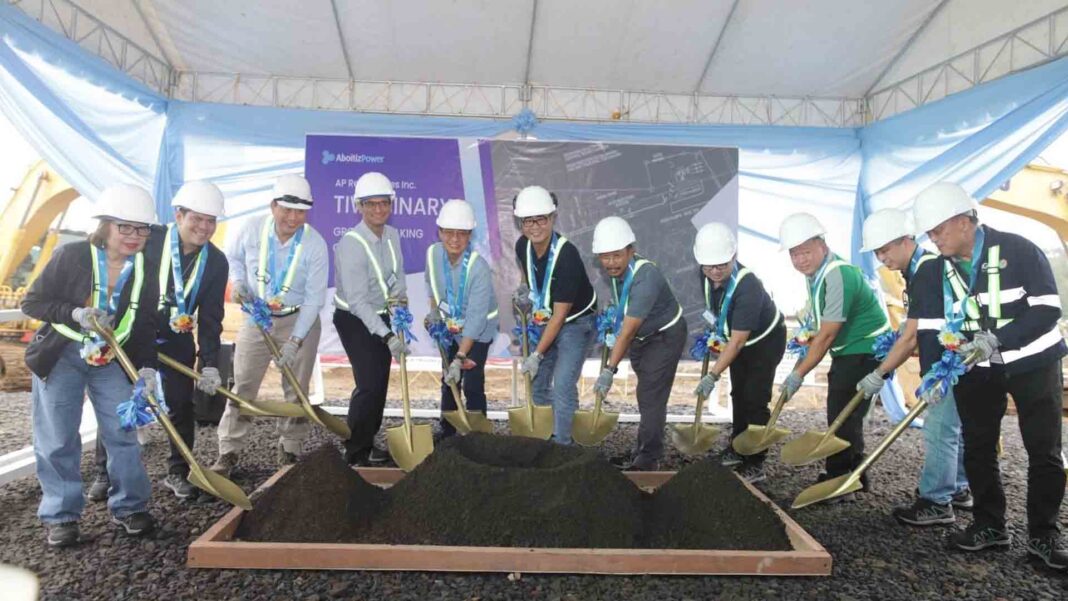 Aboitiz Power Corporation (AboitizPower), through its subsidiary AP Renewables Inc., hosted the groundbreaking ceremony for the new Tiwi Binary Geothermal Power Plant Project on 17 January 2023, in Tiwi, Albay. The soon-to-rise 17 megawatt (MW) binary plant is within the 1.5-hectare of land where the Tiwi Geothermal Power Plant, the first and oldest geothermal power plant in the Philippines, is located.

The project will be built from the ground up with an entirely new binary plant system, pipes, and transmission line. Geothermal energy, a form of renewable energy, comes from the earth’s heat and is produced by drilling production wells into the ground to tap high temperature fluids from geothermal reservoirs. Residual heat from the hot brine side of the geothermal production process, otherwise unutilized before reinjecting back to the earth, is harvested to produce electricity through the binary geothermal power plant. 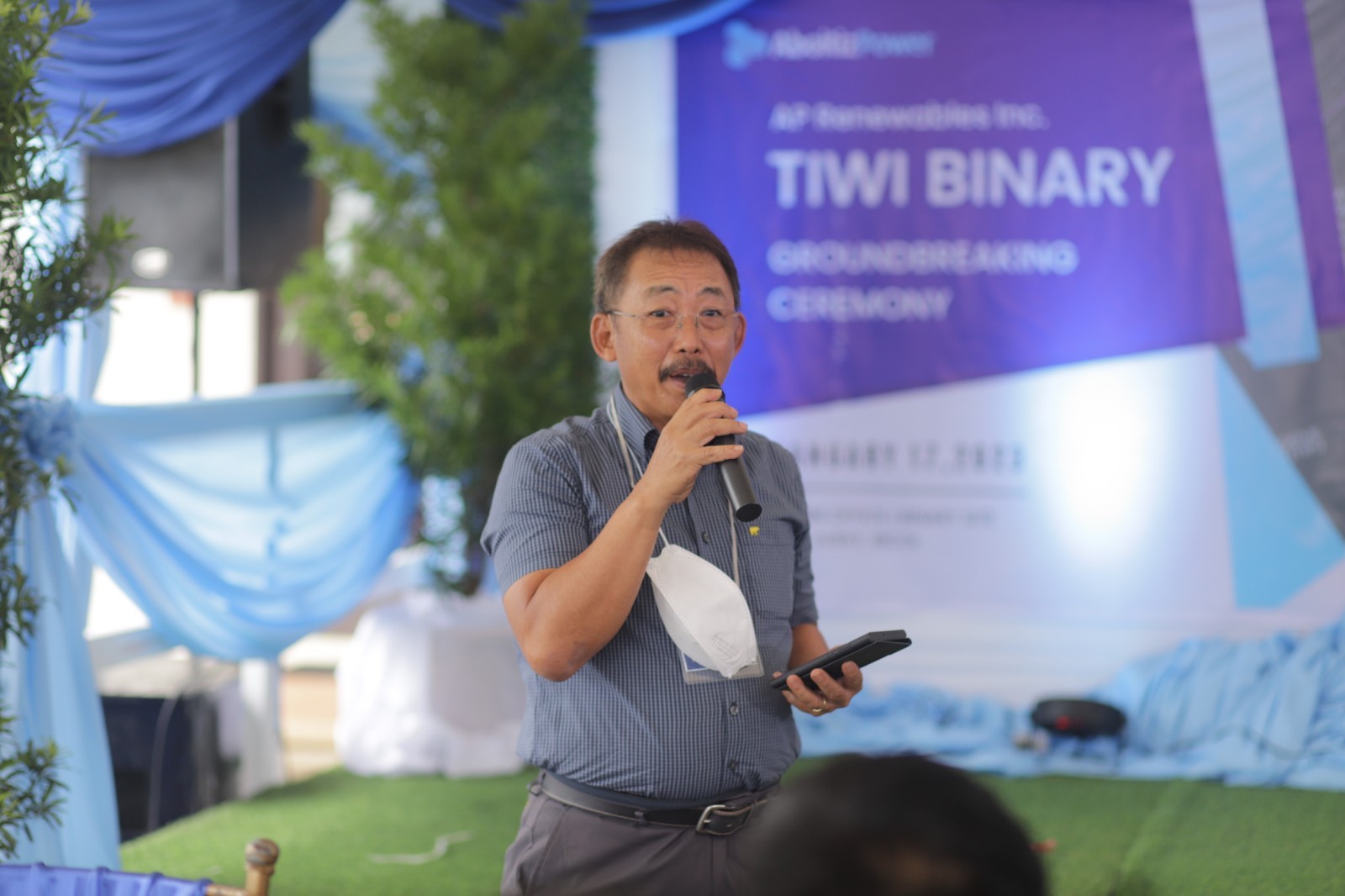 The concept of recovering heat from the geothermal brine and converting it into electricity is a novel solution that improves its overall thermal efficiency. In addition, the binary plant has no emission to the environment as its binary fluid operates in a closed-loop system.

Construction on the binary plant is targeted for completion by the end of 2023. 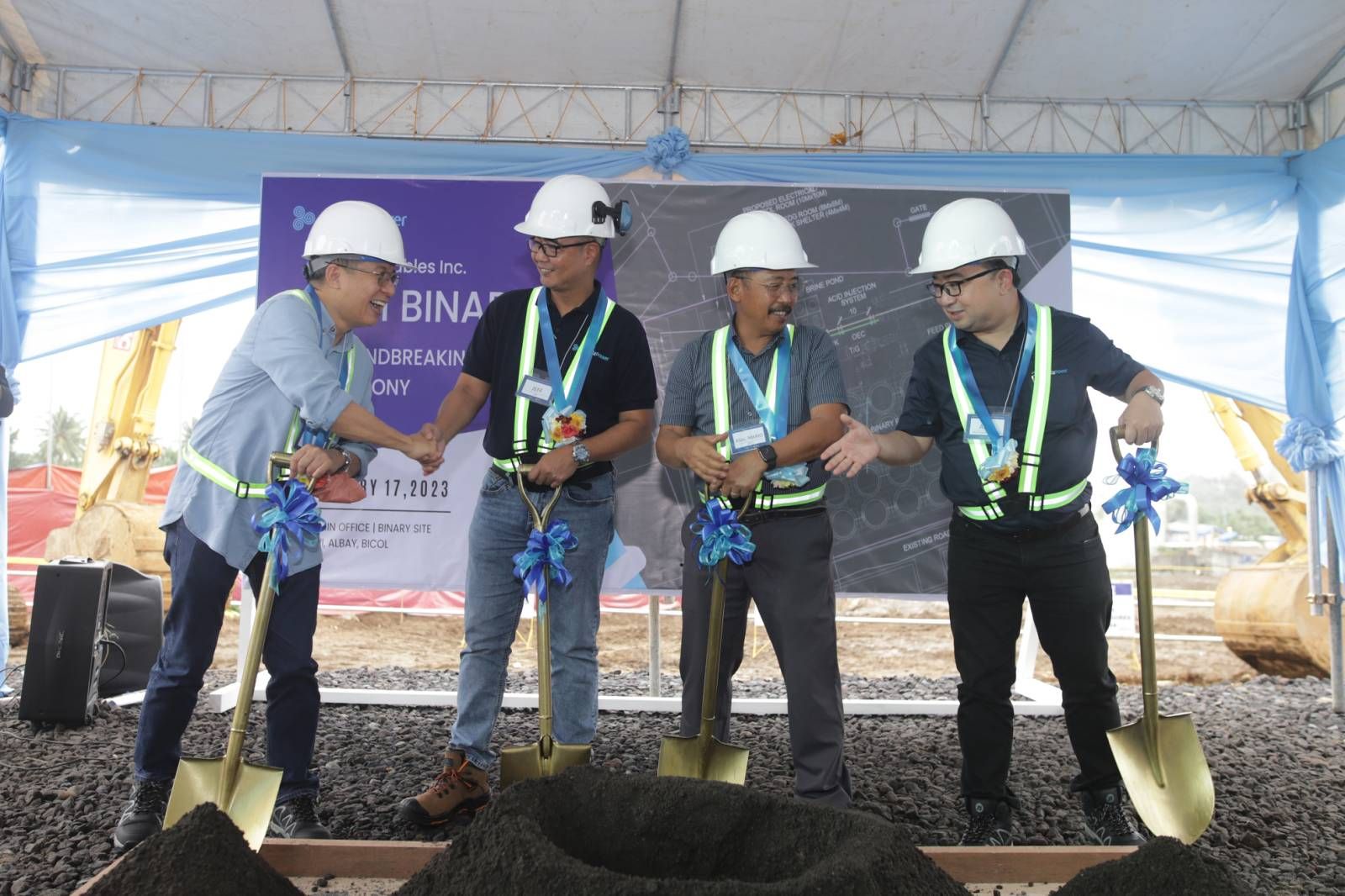 APRI President and COO Jeffrey Estrella explained, “The Tiwi Binary Power Plant is a facility designed to extract the recoverable heat from the geothermal brine that is processed in a closed-loop system where no harmful gas or liquid is being emitted nor any waste products are discharged to the atmosphere. The design will produce an additional 17MW gross generated electricity – an additional source of clean energy to the Luzon Grid.”

The APRI Tiwi Binary Project is one of the testaments to AboitizPower’s ambition to grow its Cleanergy attributable capacity by the end of the decade. Cleanergy is AboitizPower’s renewable energy (RE) solutions brand. Through Cleanergy facilities across the country, power derived from run-of-river, large hydro, solar, geothermal, and soon, wind, are harnessed to provide clean, zero-emissions energy to business and communities.

By the end of 2030, AboitizPower will significantly expand its Cleanergy portfolio, in support of the government’s efforts to promote renewable energy in the country. AboitizPower will build an additional 3,700 MW of RE, growing its capacities to 4,600 MW or three times the company’s current renewables portfolio by 2030. The company has around 1,000 MW of disclosed RE projects and is on its way toward achieving its targets.

AboitizPower Chief Renewables Officer Jimmy A. Villamoran delivered his sincerest thanks to its partners. He said, “This is as much of an achievement for AboitizPower as it is for our partners, especially the good folks from Ormat Technologies, Desco, and our friends from the Philippine Geothermal Production Company (PGPC). As our country embarks on an energy transition, we recognize we must work with others both within and outside our industry to contribute to the nation’s energy goals. The scale of the transformation of the country’s energy system requires collaboration and innovation. This project is a testament to that.” 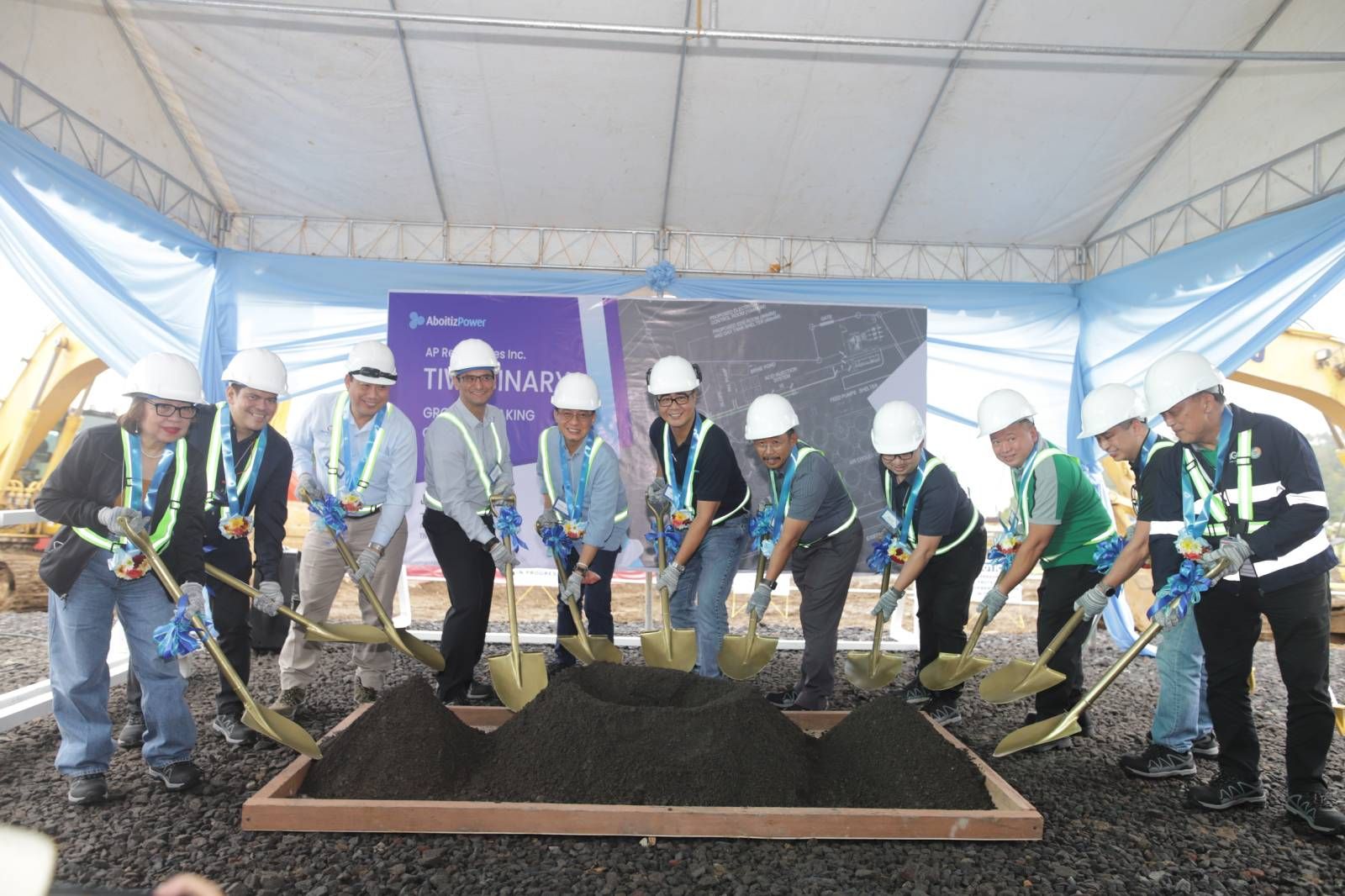 AP Renewables Inc. (APRI), a wholly owned subsidiary of AboitizPower, is one of the leading geothermal energy producers in the country. It delivers clean and renewable baseload power with two facilities that it operates in Tiwi, Albay; Bay and Calauan, Laguna; and Sto. Tomas, Batangas.

APRI is one of the flagship businesses of AboitizPower and is one of the Philippines’ leading geothermal energy producers, delivering clean and renewable baseload power in the country.

APRI delivers 290 MW baseload power from its two facilities in Tiwi, Albay and the areas of Bay and Calauan, Laguna and Sto. Tomas, Batangas.

Since its acquisition in 2009 and after over a decade of operations, APRI continues to improve the daily operations of its geothermal plants to negate the adverse impacts of power generation on the planet.

AboitizPower is the holding company for the Aboitiz Group’s investments in power generation, distribution, and retail electricity services. It advances business and communities by providing reliable and ample power supply at a reasonable and competitive price, and with the least adverse effects on the environment and host communities.

The company is one of the largest power producers in the Philippines with a balanced portfolio of assets located across the country. It is a major producer of Cleanergy, the company’s brand for clean and renewable energy with several hydroelectric, geothermal, and solar power generation facilities. It also has thermal power plants in its generation portfolio to support the country’s baseload and peak energy demands.

AboitizPower's hydropower company Hedcor opened the renovated tribal halls for the indigenous community in Bukidnon to further strengthen their ties with the group.
Travel

The Borongan City government plans to launch airfare discounts on flights from Cebu and Manila to attract more tourists.
Travel

Mactan-Cebu International Airport has successfully installed a fuel hydrant system managing the air traffic system, considering that the province targets to be the premiere tourist destination in the central Philippines.
Spotlight

Recently, aspiring professional makeup artists attended a workshop on airbrush methods to assist them to develop their abilities in the beauty industry.
Spotlight

A young industrial design student innovated a cacao dryer to prevent post-harvest losses and increase the income of farmers.