Viewers Glued To Their Screens For The Exciting NCAA Finals Opener

Viewers Glued To Their Screens For The Exciting NCAA Finals Opener

Collegiate basketball won last Sunday as more viewers stayed glued to their TV screens during the Game 1 of the National Collegiate Athletic Association of the Philippines (NCAA) Season 97 Basketball Finals which aired live on GMA and GTV.

Based on Nielsen Philippines’ overnight data for May 15, the NCAA 97: Stronger Together Buo Ang Puso – Finals Game 1 on GMA and GTV recorded a combined average of 3.7 percent people rating in NUTAM (National Urban TV Audience Measurement).

This was way ahead of TV5’s PBA Gatorade Season 47 Draft, which only posted an average of 1.6 percent people rating.

Viewers were at the edge of their seats as defending champion Colegio de San Juan de Letran (CSJL) and Mapua University (MU) battled it out during Game 1 of what is aptly called the “Battle of Intramuros” at the jam-packed Filoil Flying V Centre in San Juan City. 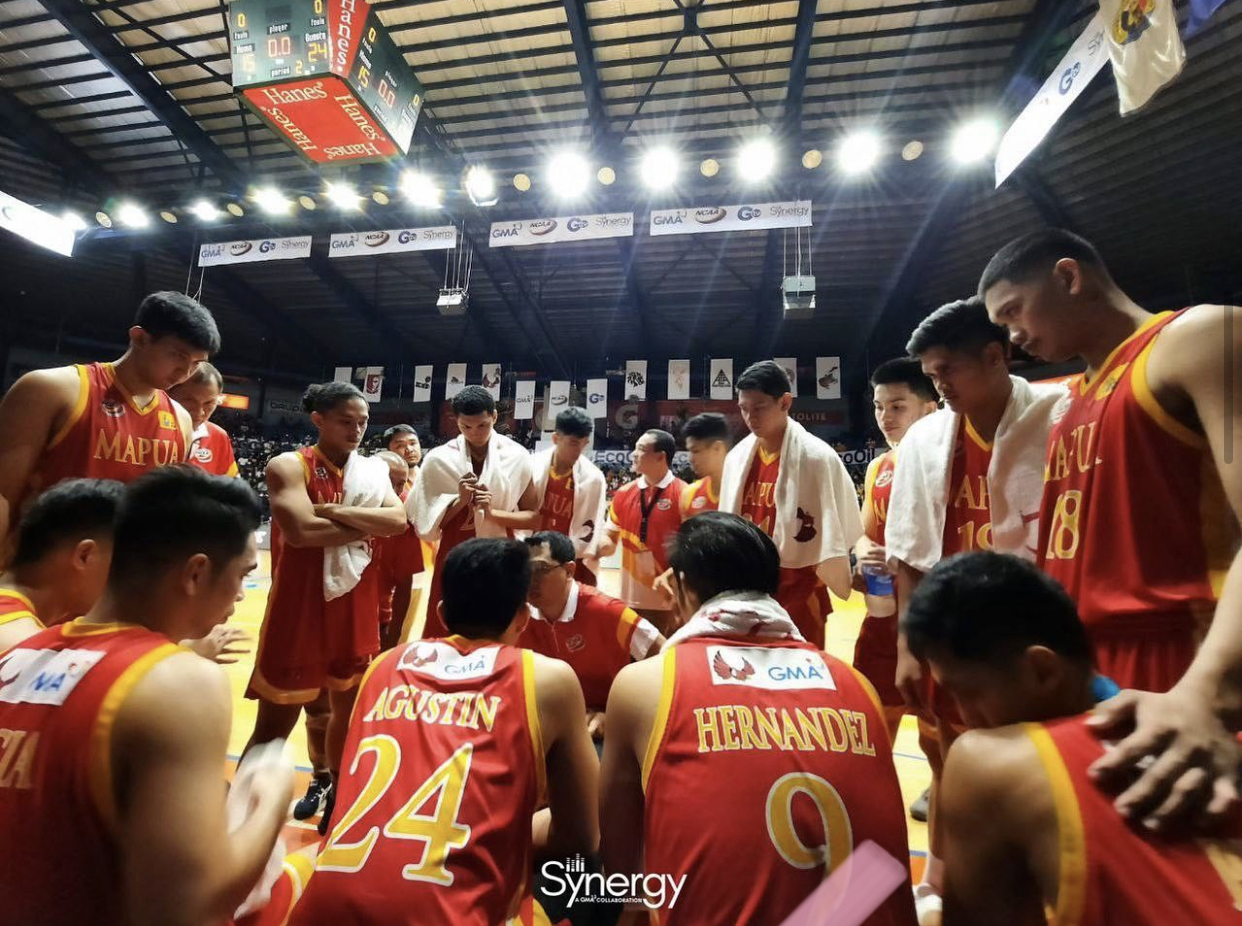 Playing catch-up for most of the game, the Letran Knights rallied late in the fourth quarter and seized the opener of the best of three series. With forward Rhenz Abando suffering an injury during the third period, his teammates led by Brent Parasio, Jeo Ambohot, Fran Yu, and Mark Sangalang played big to secure the victory against the Mapua Cardinals.

The hardcourt action continues with Game 2 this Sunday, May 22, with live airing again on GMA and GTV at 3 PM. Wanting to end a 31-year championship drought, the Cardinals are desperate to extend the series and will need solid numbers from Warren Bonifacio, Arvin Gamboa, Brian Lacap, Adrian Nocum, and Jeric Pido.

“Game 1 between Letran and Mapua was really intense and we would like to thank all the NCAA fans who watched last Sunday. I would like to congratulate both the Letran Knights and Mapua Cardinals for giving us a very exciting finals. Thank you as well to the other school members and to GMA for your continued support since day 1 of NCAA Season 97. And this Sunday, as we expect both schools to again put their best foot forward to win the game, we also invite our viewers and the rest of the NCAA community to cheer for our hard-working student-athletes,” shared NCAA Season 97 Management Committee Chairman Manuel Raymund Castellano, Jr. of De La Salle-College of St. Benilde.

“I would like to congratulate NCAA basketball teams, from its players to its coaching and support staff, for their sacrifice and hard work this Season 97. You all made your schools proud. Your GMA Network, especially Synergy, will continue to work on providing our viewers the best NCAA coverage we can offer, capturing hardcourt drama at its best. I would like to thank the NCAA community for their all-out support as we continue to strengthen the NCAA as the premier athletic league in the Philippines and Asia, ” said GMA Regional TV and Synergy First Vice President and Head Oliver Victor Amoroso.

Further heating up the basketball showdown is no less than Asia’s Limitless Star Julie Anne San Jose who will perform during halftime.