The Promdipreneur Rises Against The Biggies

The Promdipreneur Rises Against The Biggies

Size does not matter all the time. Sometimes, it takes guts, perseverance, hard work, and a vision to compete against the Goliaths in corporate Philippines. Dennis A. Uy, chairman and president of Udenna Corporation, the promdi-entrepreneur from Mindanao has proven just that. He began small, put in the work, and eventually built a commercial empire in markets dominated by top petroleum companies and major telecommunications providers.

A bloodline of business

Uy developed and introduced different and better products and services to the market, and embraced the opportunities presented to him, secure in his roots, but at the same time, conscious of the difficulties involved in creating enterprises that would have to compete with the big players. 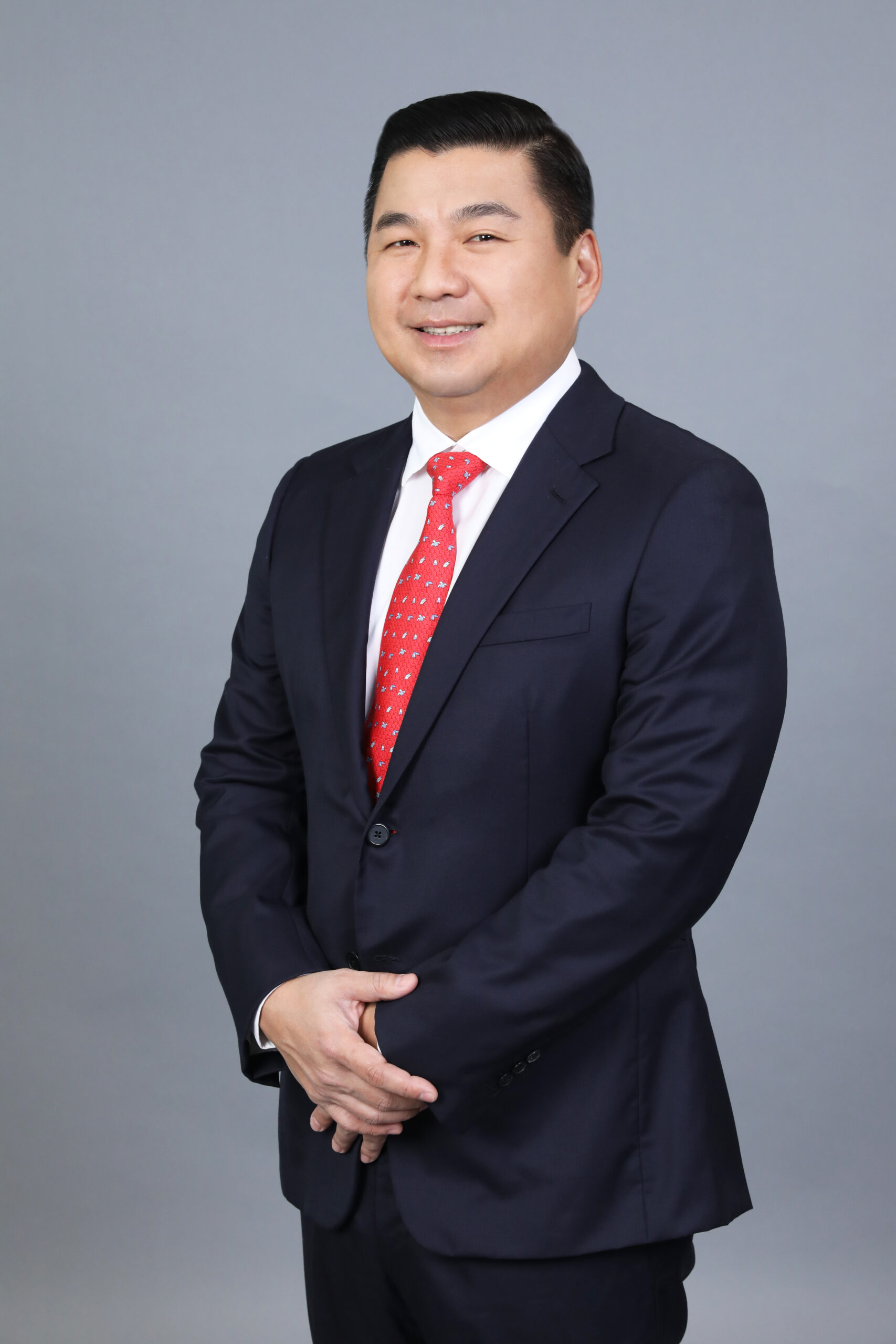 The Davaoeño’s business acumen can be traced back to his humble beginnings. His ancestors, who moved from Fujian, China to Tagum, Davao, in the 1930s, taught him about entrepreneurship. Uy’s grandparents established businesses ranging from gold mining and trading, to vehicle dealing and food retailing, among others, with the help of his father and his father’s siblings.

After helping his family’s business since the 1990s, Uy decided to start his own firm in 2002, establishing Udenna Corporation with his wife, Cherylyn. He then recognized an opportunity in the oil retailing industry, which was then dominated by three big petroleum companies, by offering customers and clients in Davao a different option.

“I took a leap, went all-out and all-in,” Uy has said in one of his previous talks.

He was confident that his foray into oil retailing would succeed since he anticipated that the economy would shift in favor of energy within five to ten years. Uy finally reaped the benefits of his efforts when he secured a big client which was won over by the team’s above-and-beyond service. Having overcome numerous obstacles along the way, including raising funds to the point that he was using his land titles as security for bank loans, and a failed joint venture, this was the pivotal break that turned things around.

The phoenix takes off

The big opportunity came when Cebu Pacific, owned by the Gokongwei family, became DOSTCO’s first client when Uy provided the airline with lower rates and flexible conditions as part of an exclusive five-year contract. This made it possible for DOTSCO to go against the multinational corporations monopolizing the aircraft fuel market, and become the exclusive logistics partner of Cebu Pacific in locations in Mindanao.

With renewed optimism and enthusiasm, as well as the intention to build stronger brand recall, Uy changed the name of DOTSCO to Phoenix Petroleum Philippines, Inc., the first oil company to list on the Philippine Stock Exchange since the 1998 Oil Deregulation Law. This opened new opportunities, allowing the business to expand beyond Mindanao.

By 2016, Phoenix had already established more than 500 stations across the Philippines. The company even joined the Philippine Basketball Association with its own branded team, further positioning itself as a formidable oil player.

However, with Uy’s foresight, Phoenix has since expanded beyond oil, introducing its LPG arm, acquiring the Philippine franchise of Japanese convenience store chain FamilyMart, and venturing into digital transactions with payment gateway Posible and digital lifestyle app LIMITLESS. The conglomerate has also gone beyond Philippines shores, with established businesses in Singapore, Vietnam, and Indonesia.

Today, Phoenix is considered the country’s third-largest petroleum company in terms of market share according to the Department of Energy. The company also continues to cultivate itself as a trusted consumer brand having a diverse portfolio of products and services.

In 2019, Uy’s name became even more prominent when he formed a consortium with state-owned China Telecom to build the DITO Telecommunity Corporation, upending the telecommunications sector, which is dominated by two giant companies battling for the top spot.

Through DITO, which is now referred to as the “third telco,” he offers an alternative for telecom users and customers, just as he had done with Phoenix.

Phoenix Petroleum and DITO are just a couple of the businesses Uy founded under the umbrella of the current Udenna Group of Companies. Through its majority-owned subsidiary, Chelsea Logistics and Infrastructure Holdings Corp., the conglomerate also engages in shipping and logistics in addition to petroleum and telecommunications. Udenna has been able to diversify its business portfolio to encompass real estate development, education, food, gaming, tourism, and infrastructure thanks to the group’s recent continuing growth.

Known for his daring desire to seize possibilities from adversity, resilience, and hard work, Uy continues to put everything he has into growing businesses. But the promdipreneur’s journey has not been smooth sailing. His road to success has been fraught with major obstacles and struggles despite other people’s claims that his businesses were handed to him on a silver platter.

In one of his past interviews, he said, “Pag probinsyano [When you’re from the province], there’s a lot of fighting… In Tagum, I play in the streets, I play in the simbahan [church] and we fight and play. Operating in Manila—where they accuse you, they put you in the newspaper—it’s like whoa… It’s daring.”

But despite being on the receiving end of negative criticisms, he continues to fight for the thousands of people who depend on the success of his businesses. He expects these relentless attacks to continue, but he is undeterred. “Life for entrepreneurs who choose to provide alternatives to the status quo will always be fraught with humps and bumps. Despite the heaps of negative innuendoes, we will plod on, mindful of our task to continue providing better products and services to consumers who deserve them,” Uy said.

Uy is managing to stay afloat amidst the attacks and the debilitating impact of the COVID-19 pandemic. Much like other businesses, his enterprise was also by the ramifications of a life-changing, worldwide phenomenon. But if there’s one thing Uy knows what to do, it’s to rise again after each fall.

In fact, Phoenix Petroleum returned to profitability in the second quarter of 2022 with a net income of P201 million. Gradually recovering from the loss in the first quarter, gains from its overseas businesses and continued OPEX discipline across the Group grew EBITDA by 67% quarter-on-quarter.

DITO CME Holdings Corp, which has a majority stake in Dito Telecoms, said the company remains on track with its business plan with its EBITDA projected to be positive as early as the end of 2024.

DITO Telecom is also bullish about the telecom business as it will soon finish negotiations with a consortium of lenders headed by the Bank of China for a $4.1 billion long-term loan to finance the expansion of its network, which must cover 84 percent of the population by 2024.

“As a promdi-entrepreneur who provides better quality products and services than the existing providers, we have learned that our journey will not be easy. But we will not be cowed by any of the stumbling blocks on our way. We are confident in our existing partners that support our growth, and we will continue to fight for all small Filipino entrepreneurs who are dreaming to become bigger, as well, in the future,” Uy said.