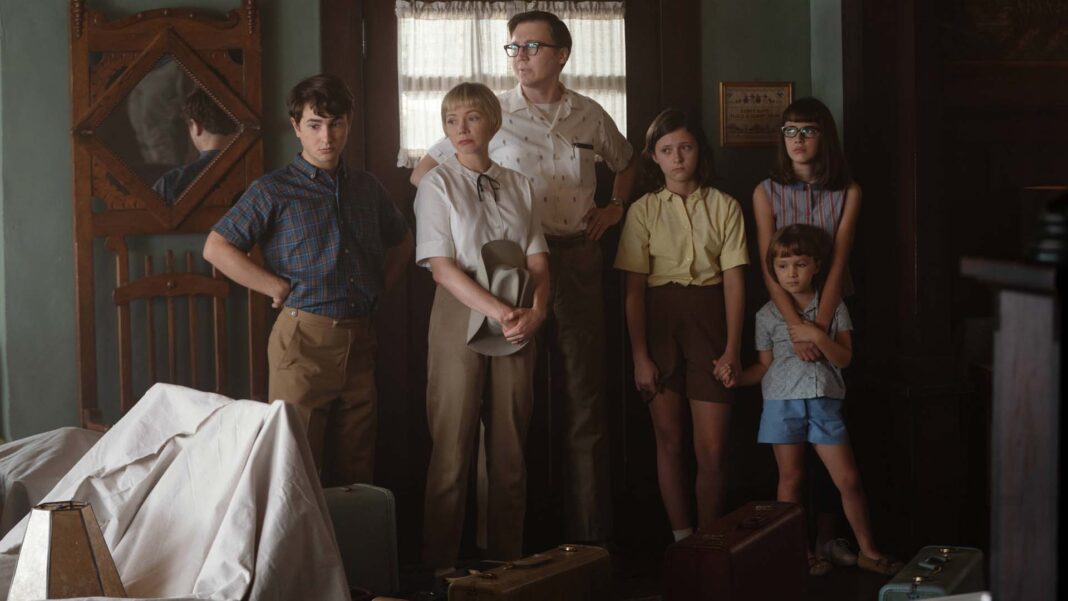 The grandeur of cinema sparks even brighter this year with Ayala Malls Cinemas’ ‘A-List Series,’ a curated gallery of the finest movies exclusively offered to its movie patrons. It starts this January 18 featuring “The Fabelmans,” the first offering in the series and this year’s winner at the Golden Globe Awards bagging the Best Motion Picture and Best Director awards.

Hailed as one of the greatest filmmakers of all time, Academy Award® winner Steven Spielberg has taken the audience, child and adult alike into delightful experiences inside the cinemas worldwide with his classic blockbuster films “E.T”, “Jaws”, “Schindler’s List,” “Raiders of the Lost Ark” to “Saving Private Ryan” and now comes his latest film, “The Fabelmans” opening exclusively at select Ayala Malls Cinemas.

In “The Fabelmans,” Spielberg’s younger version Sammy Fabelman (Gabriel LaBelle) is devoted to filmmaking, an interest that is celebrated and championed by his artistic mother, Mitzi (four-time Academy Award® nominee Michelle Williams). Sammy’s successful, scientific father, Burt (Paul Dano), supports Sammy’s work, but views it as an unserious hobby. By 16, Sammy is both the primary observer and archivist of his family story. When his family moves west, Sammy discovers a heartbreaking truth about his mother that will redefine their relationship and alter the future for himself and his entire family.

Co-written with Pulitzer Prize-winning playwright Tony Kushner, “The Fabelmans” is a cinematic memory of the forces, and family, that shaped Spielberg’s life and career. “At a very young age, something happened, which is reflected in our film, where I stopped perceiving my mother as a parent, and began looking upon her as a person,” says Spielberg. “I think all kids at a certain point in their lives have these moments where they realize, ‘Hey, my parents have been people all this time.’ I had that epiphany when I was 16 years old.”

“The Fabelmans” is unquestionably a fitting title to Ayala Malls Cinemas’ ‘A-List Series’ and best viewed on the big screen with its highly inspiring and moving portrait of Spielberg and his family especially his parents, infused with the same humanistic grace that marks all his films.

This year’s most anticipated film in cinemas, “The Fabelmans” currently enjoys a very fresh 91% rating at Rotten Tomatoes with rave reactions and reviews worldwide. ““The Fabelmans” does it all, with an expansive spirit and that quintessential Spielbergian combination of honesty and sentiment,” says Ann Hornaday of the Washington Post. New York Post’s Johnny Oleksinski considers “The Fabelmans” as the best movie of the year so far, “It’s gripping, visually mesmeric, boasts an exceptional, grounded script by Spielberg and Tony Kushner and is acted to the hilt. A no-holds-barred Michelle Williams skyrockets to the front of the Oscar race with an unforgettable performance.”

Watch out for the other upcoming titles to be included in the A-LIST SERIES such as ALICE DARLING, EMPIRE OF LIGHT and many more.