GMA Public Affairs’ “The Atom Araullo Specials” is set to represent the Philippines at the 4th Asia Contents Awards (ACA) after being nominated for Best Asian Documentary for the episode “Munting Bisig (Young Arms).”

The list of official nominees was announced by the Asian Contents & Film Market 2022 (ACFM) last September 27.

The only finalist from the Philippines, Atom Araullo’s documentary program will go against other shows produced by Netflix, Asian Boss (YouTube), and TV Asahi Production (YouTube).

“Munting Bisig (Young Arms)” first aired on GMA Network last year. The documentary looked into the plight of children working amid the global pandemic. Atom followed the lives of children who put their lives at stake to help their families survive even if they were exposed to the COVID-19 virus. 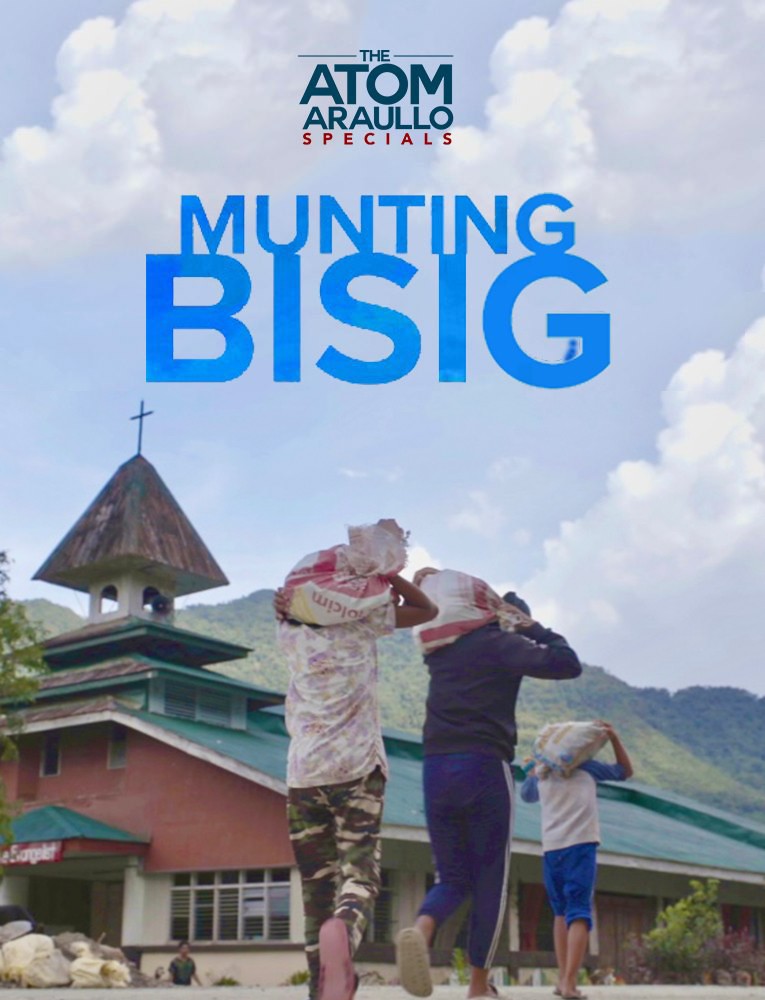 In Cordillera, which reportedly has the lowest cases of child labor in the country, Atom discovered why the numbers in the province are so low. Yeseleen, one of only two child labor profilers in the entire province, was accompanied by Atom in the mountains of Kalinga to find other kids engaged in hard labor.

Meanwhile in Pasay, Atom also met Joshua — the breadwinner of his family at the age of 12. Joshua became part of the “lockdown generation” as he found himself ‘stranded’ in Metro Manila while his ailing father was left behind in Cavite. In Manila, he rode his bike to sell snacks to his neighbors so that he could bring home earnings to his family.

The 4th Asia Contents Awards will be held on-site for the first time in three years this Oct. 8 at the Busan International Film Festival (BIFF) Theater at the Busan Cinema Center in Busan, South Korea.

Teaser Trailer Of “Transformers: Rise Of The Beasts” Is Here!

Flights Set To Connect Manila To Borongan City Via Cebu

Senator Villar Is Upbeat On Composting To Produce Healthy Soil

The Department of Health intends to increase immunization coverage in the Davao region with the opening of the second Bakunahang Bayan.
Movies

Time to gear up Mario fans, as the new animated film "The Super Mario Bros." will debut in the Philippines on April 2023.
Movies

Just in time for the Christmas season, "Puss In Boots: The Last Wish" will officially premiere this December 7.
Style

Viva Magenta was announced as the Color of the Year 2023, expressing boldness in fashion and design.
Travel

The Malaybalay City government decided to reopen the mountain trail in Mount Dulang-dulang to attract more tourists to the province.
Load more