Super Soldiers Gear Up Against Darna; Series Spawned TikTok Content With 2.3B Views 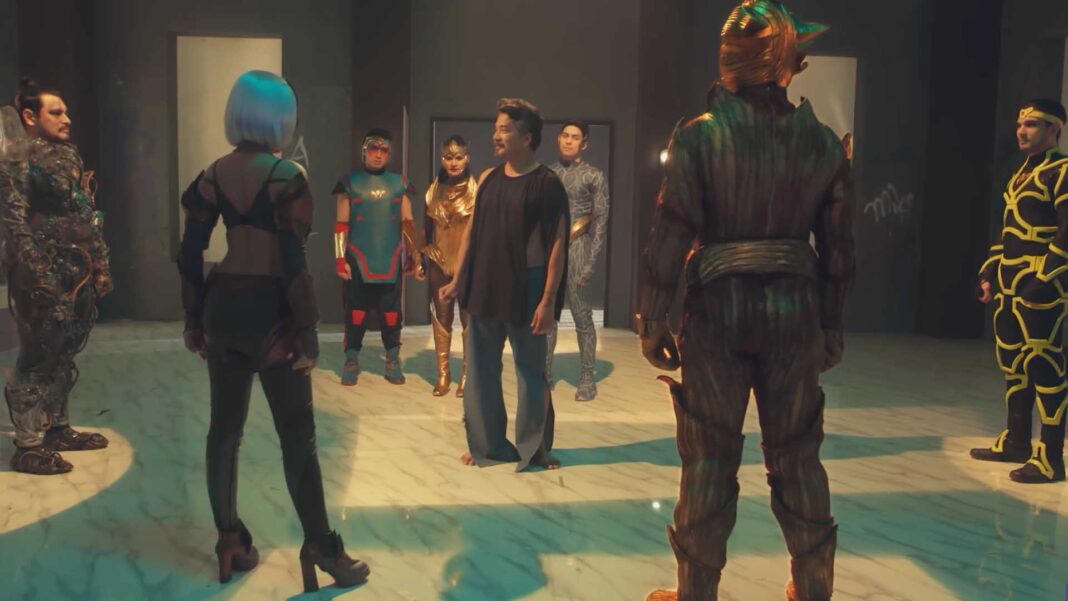 Super Soldiers Gear Up Against Darna; Series Spawned TikTok Content With 2.3B Views

Get ready for more explosive battles with the rise of the super soldiers who are set to be unified to beat the iconic superhero Darna (Jane De Leon) in “Mars Ravelo’s Darna,” the most talked-about Kapamilya series that stirred conversations and spawned Darna-related content with the #Darna and generated 2.3 billion combined views on TikTok in 2022. 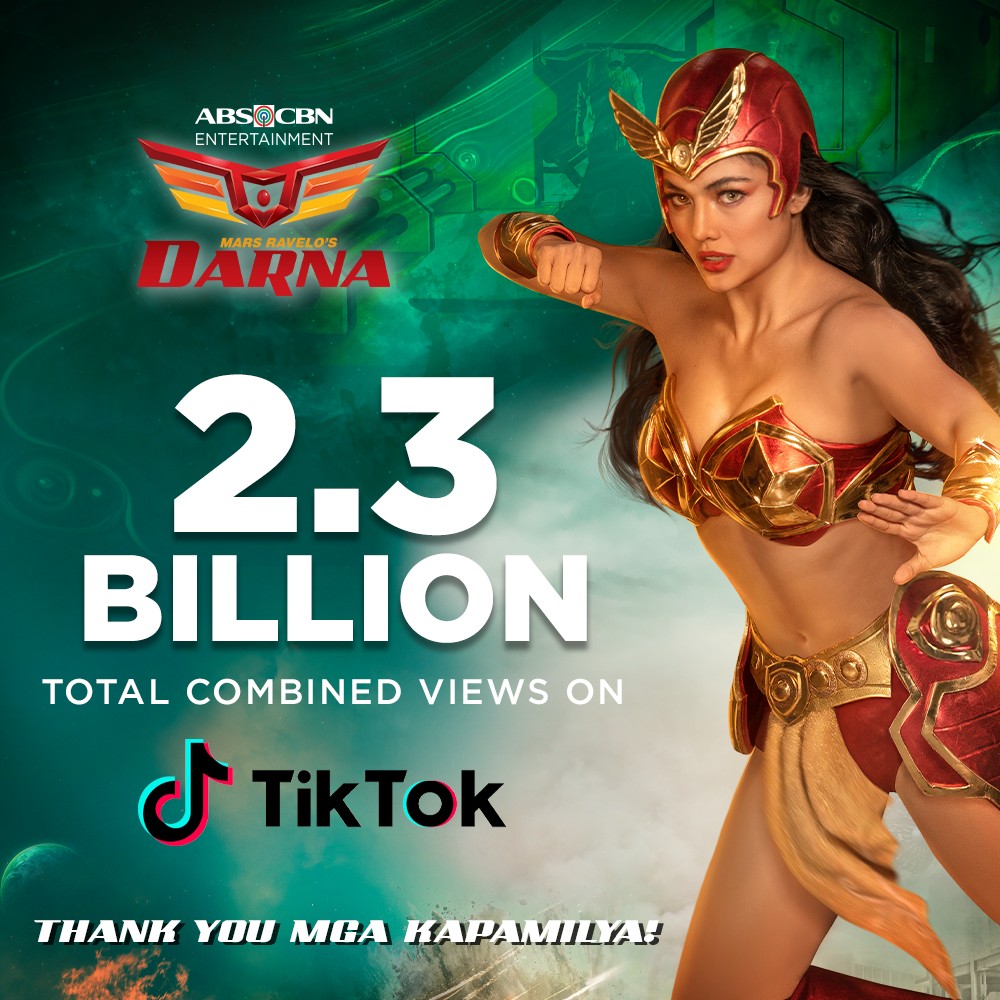 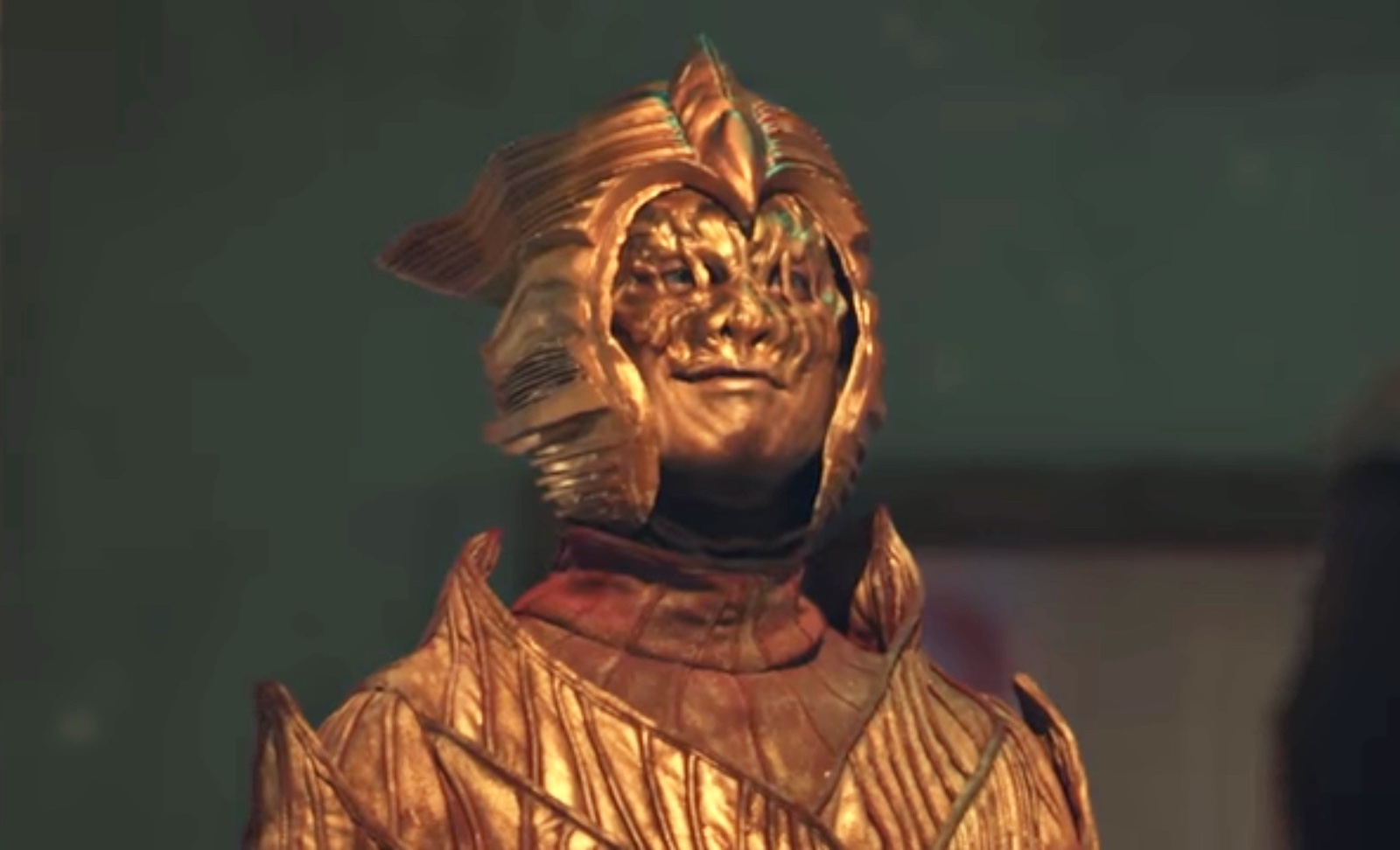 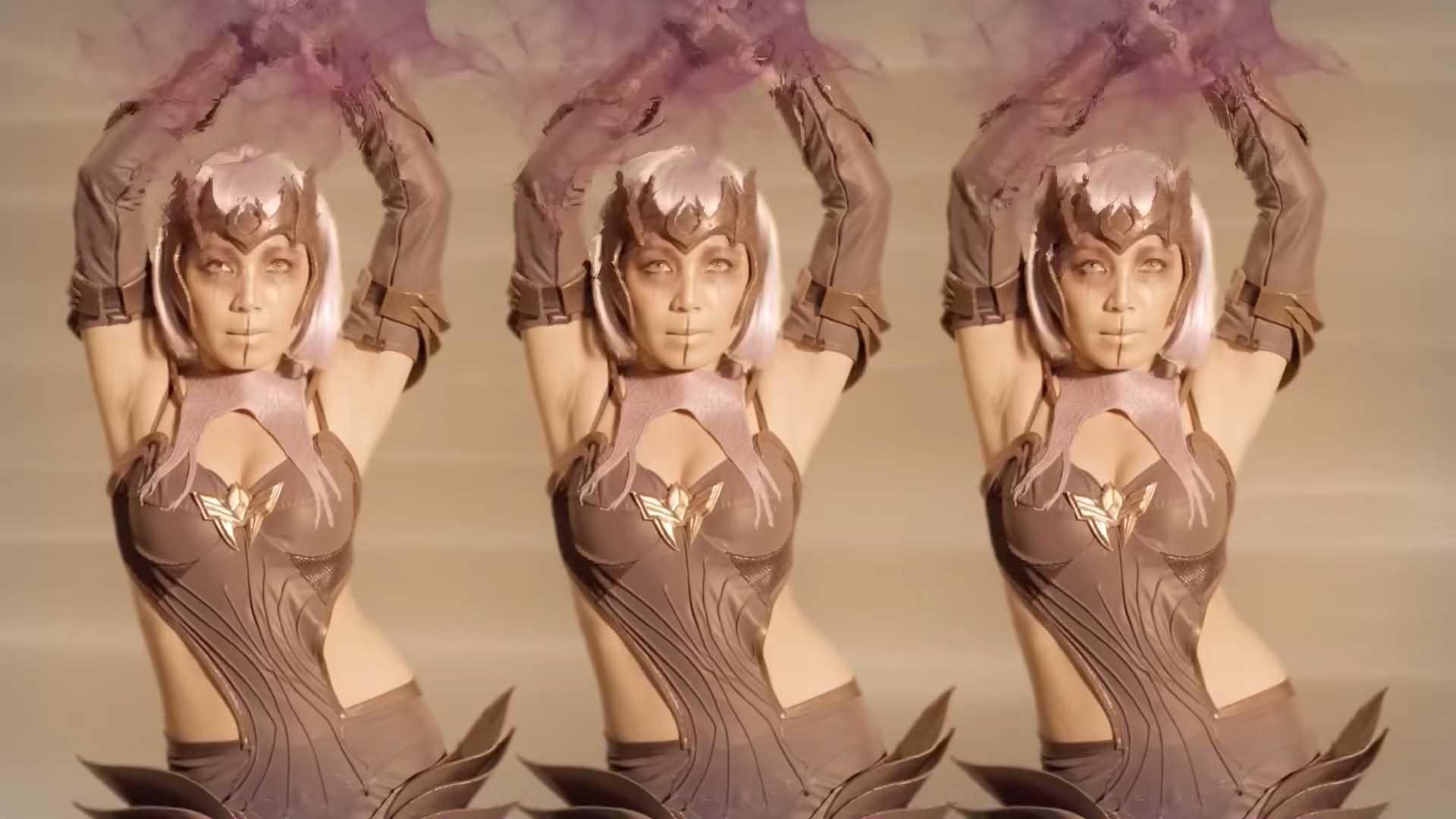 Noah and Andrei first paired up to use their fiery and explosive powers to wreak havoc during a charity ball event, while Sigfried was given a serum to transform into an Extra after proving his loyalty to Borgo. 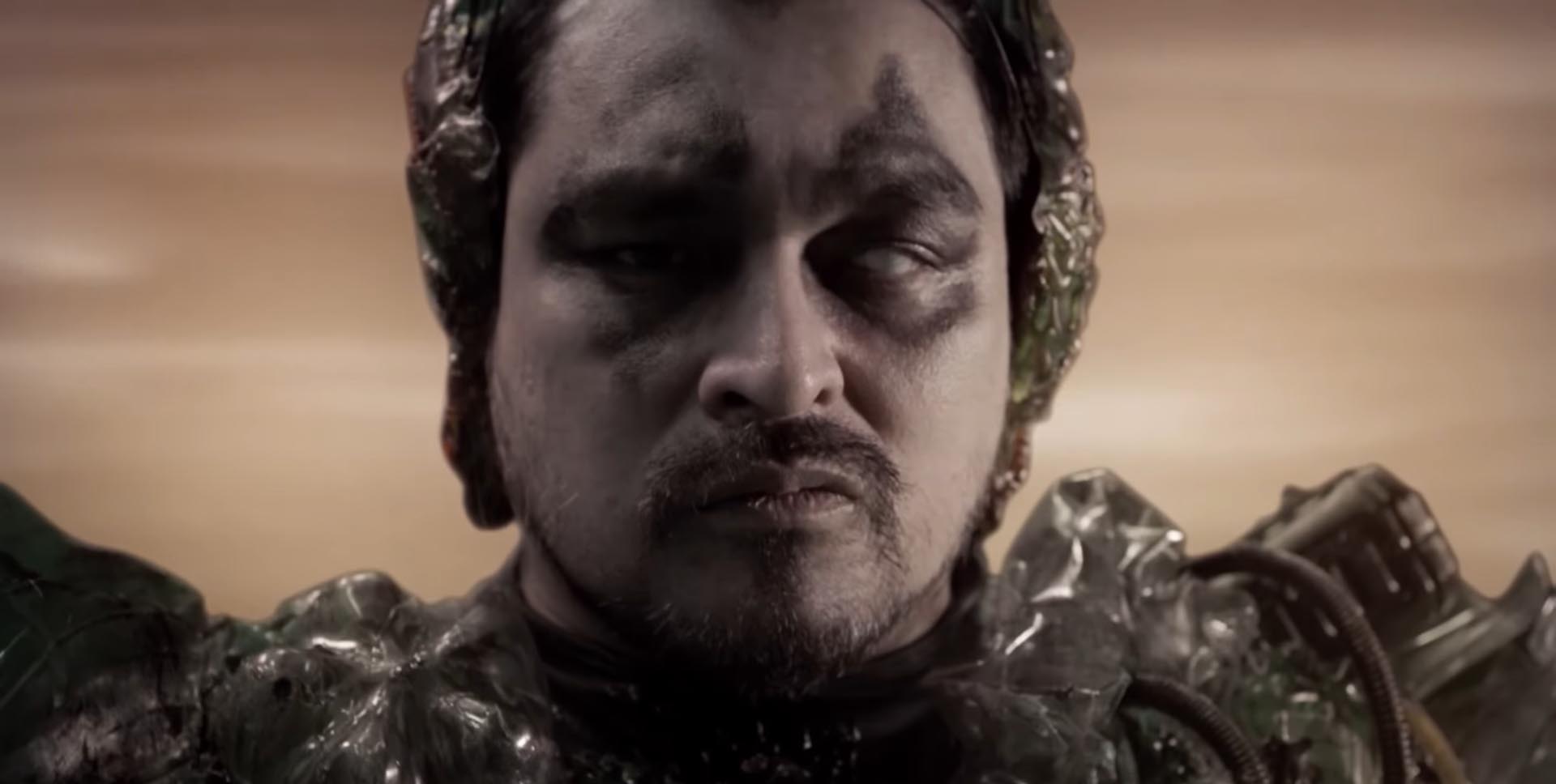 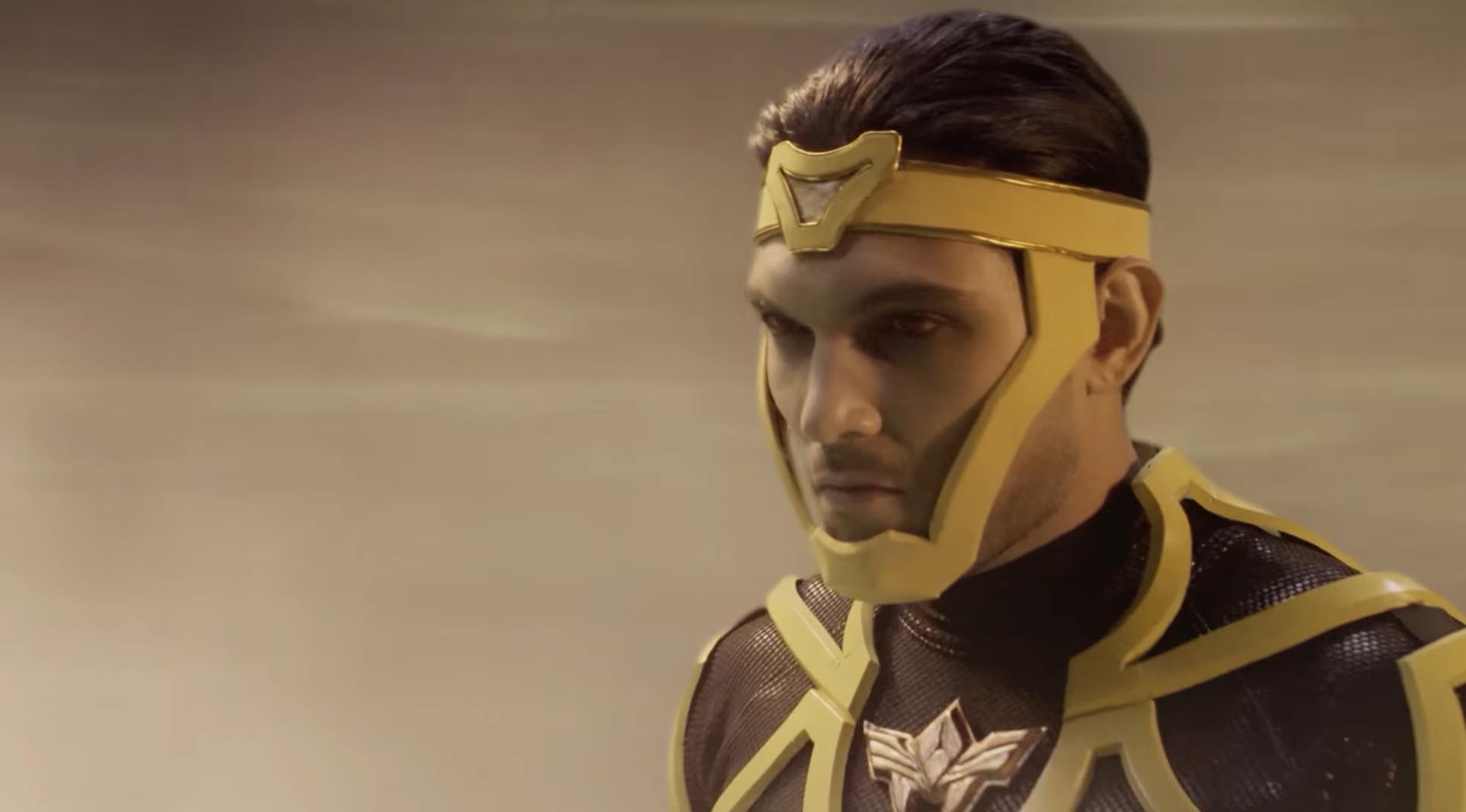 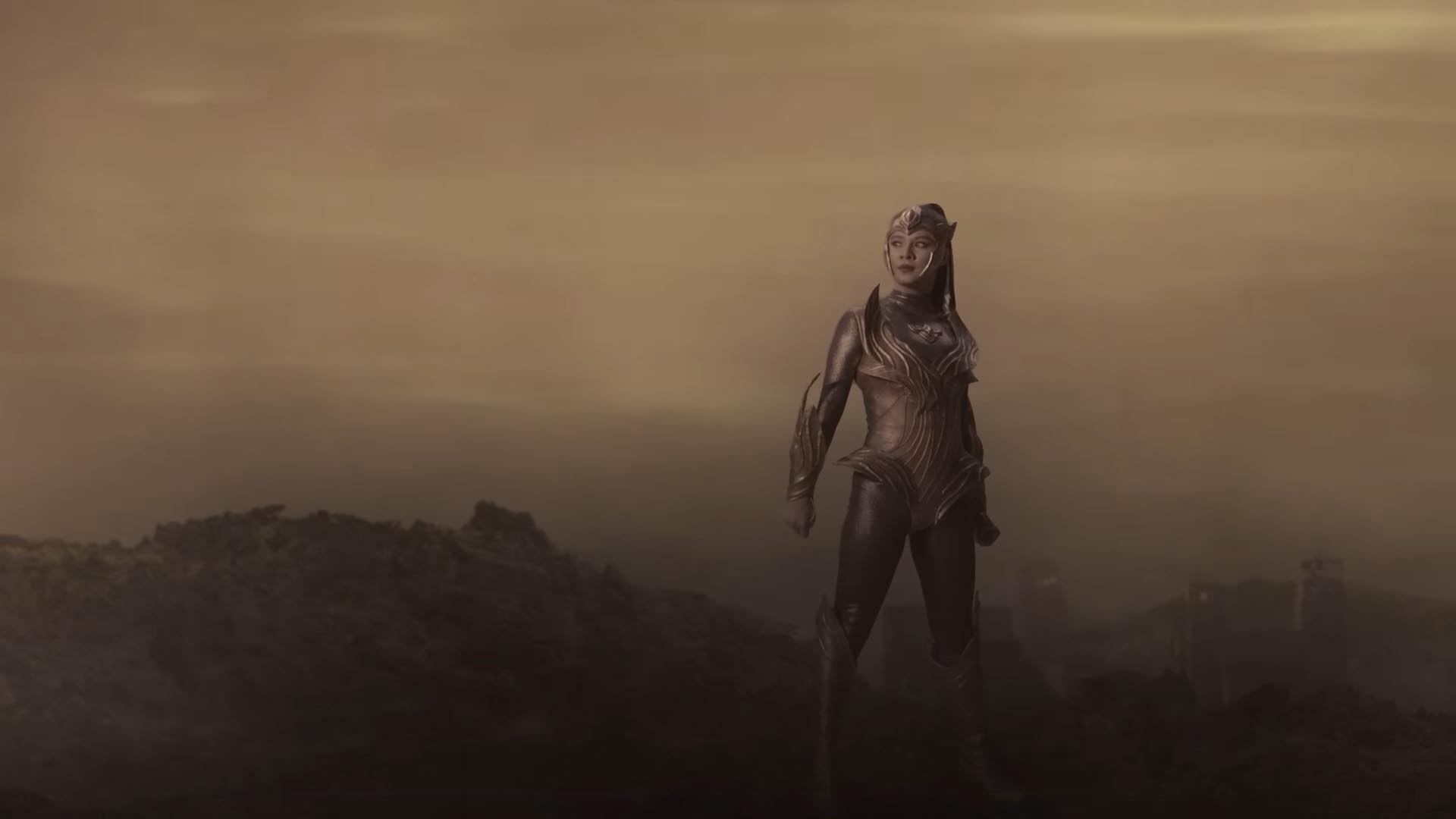 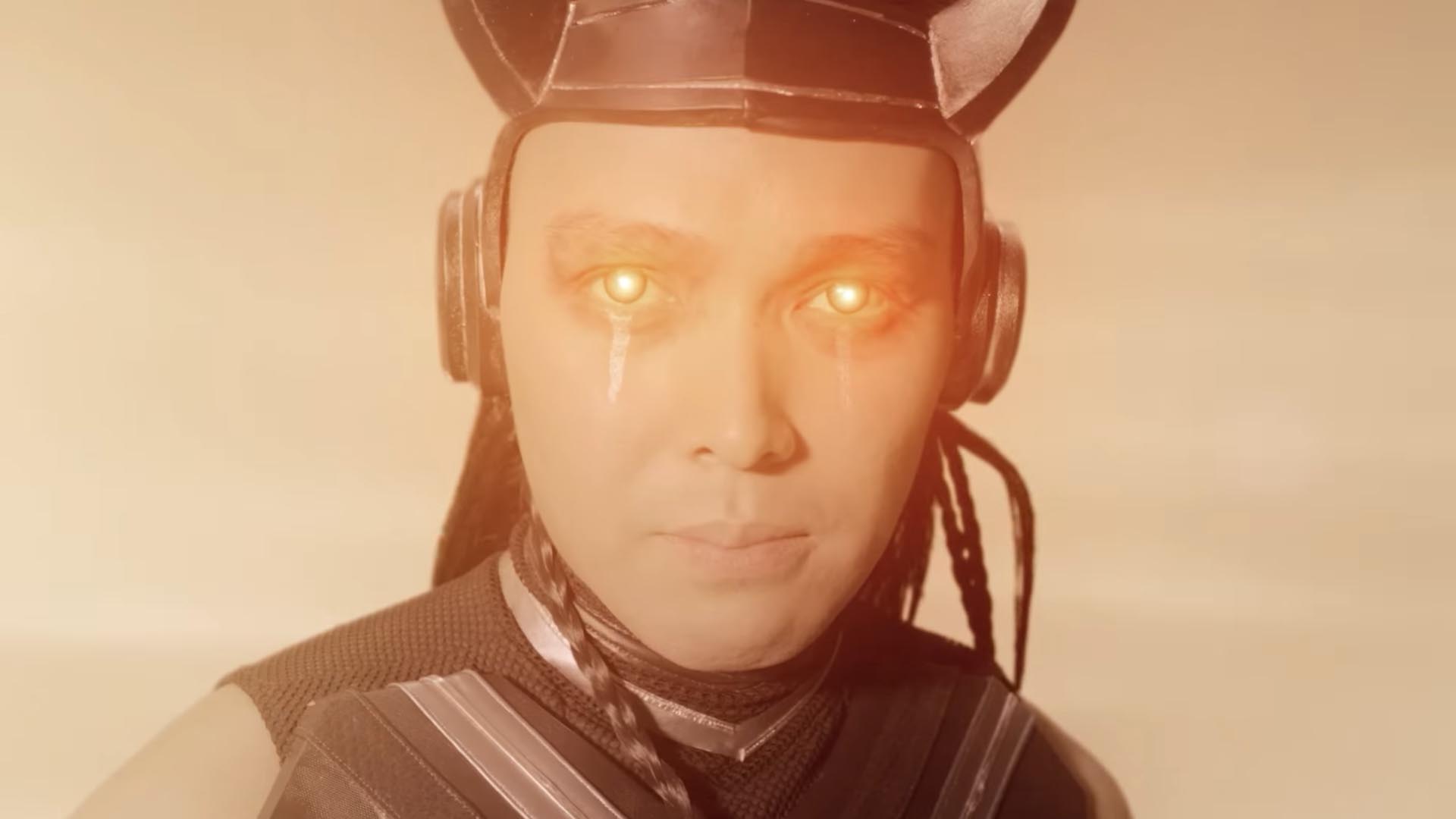 When Mr. X, the mastermind behind the drug syndicates was unveiled to be Mayor Zaldy, he desperately attempted to escape Darna and the cops by injecting a serum on himself that turned him into a giant Extra with astounding muscular strength. 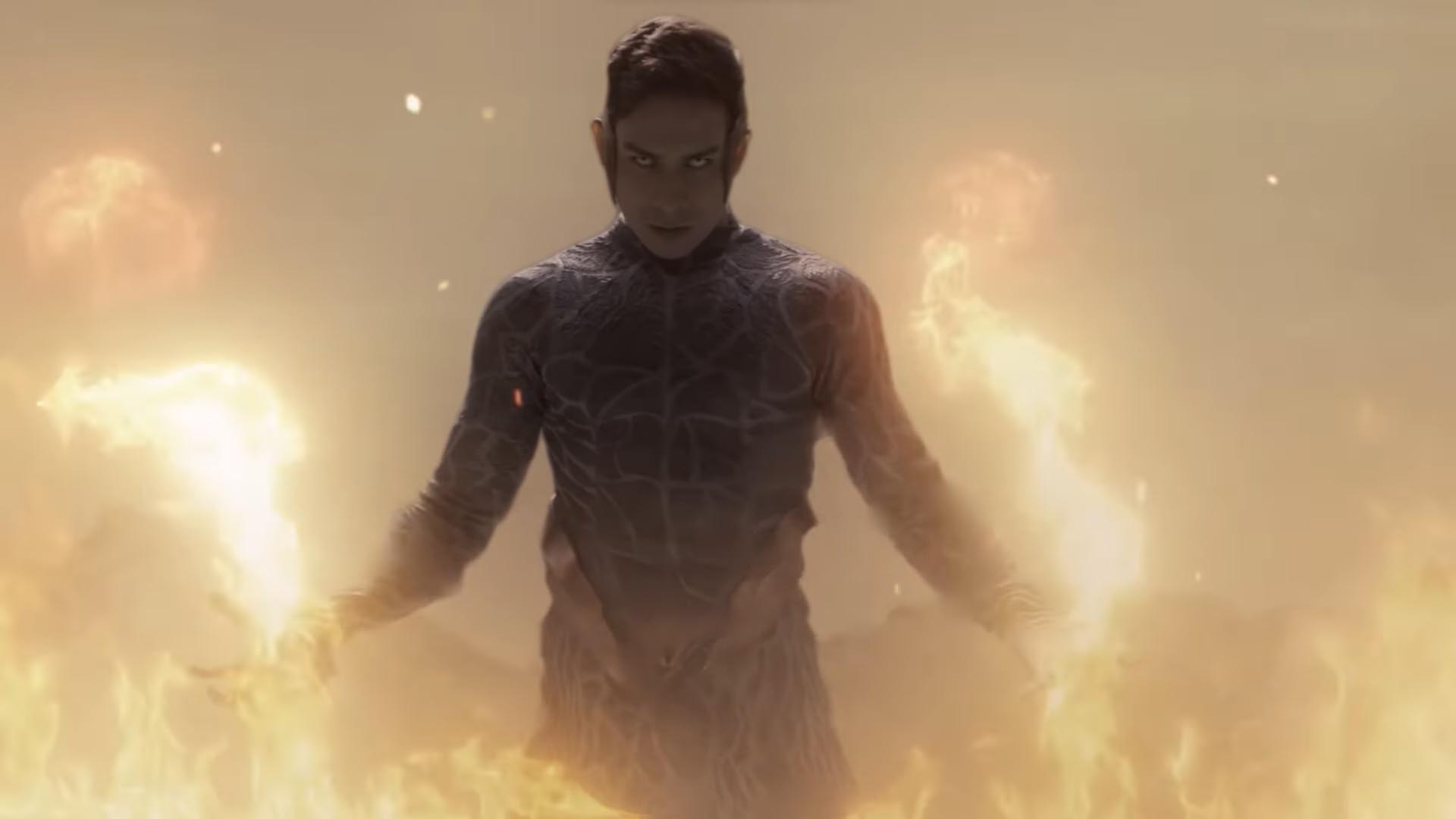 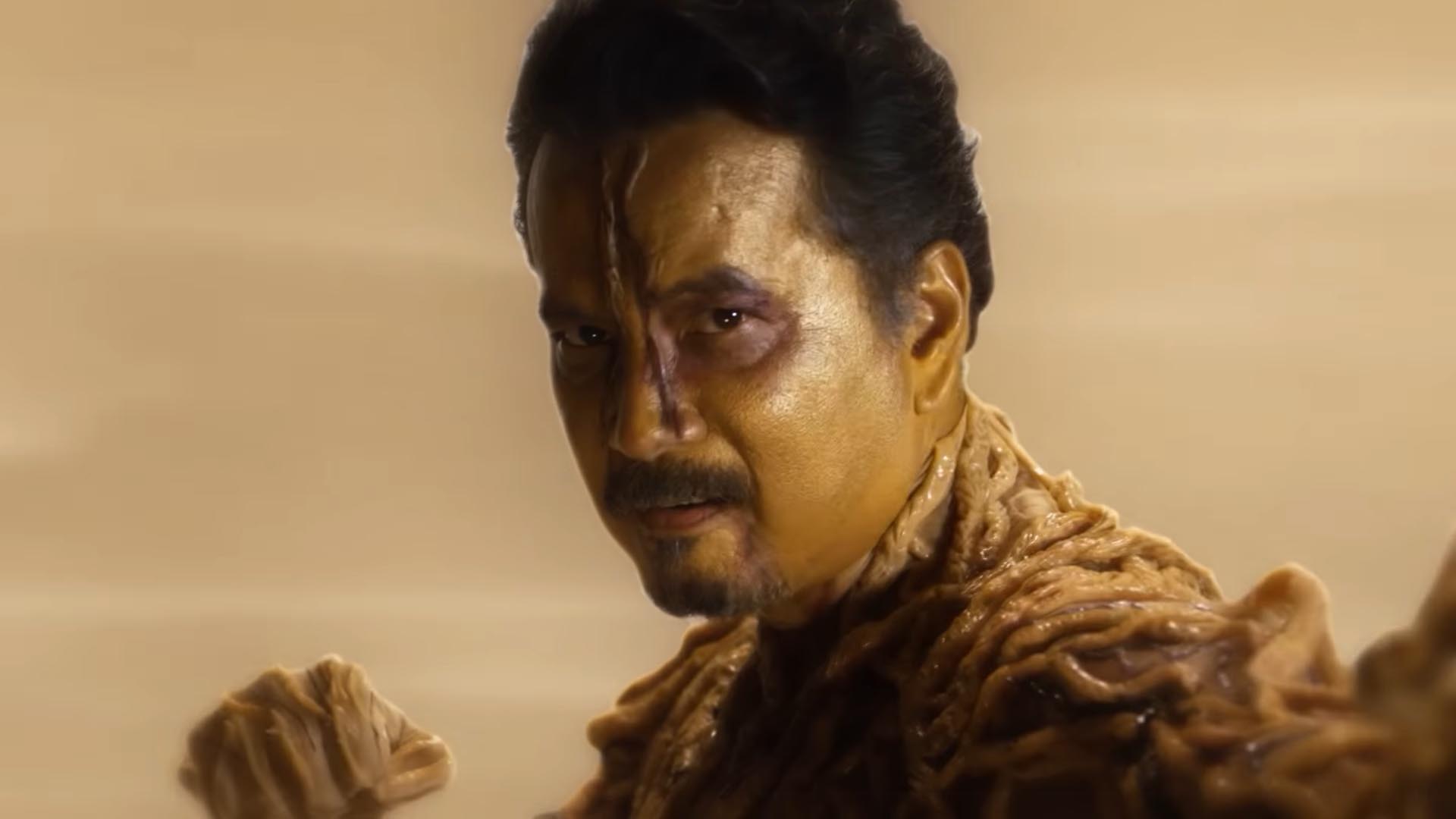 Meanwhile, his assistant Maisha frantically sought the help of businesswoman Victoria Villaceran (Carla Martinez) who turned out to be another Borgo’s identity. Maisha accepted the serum from Borgo and joined his soldiers of Extras. 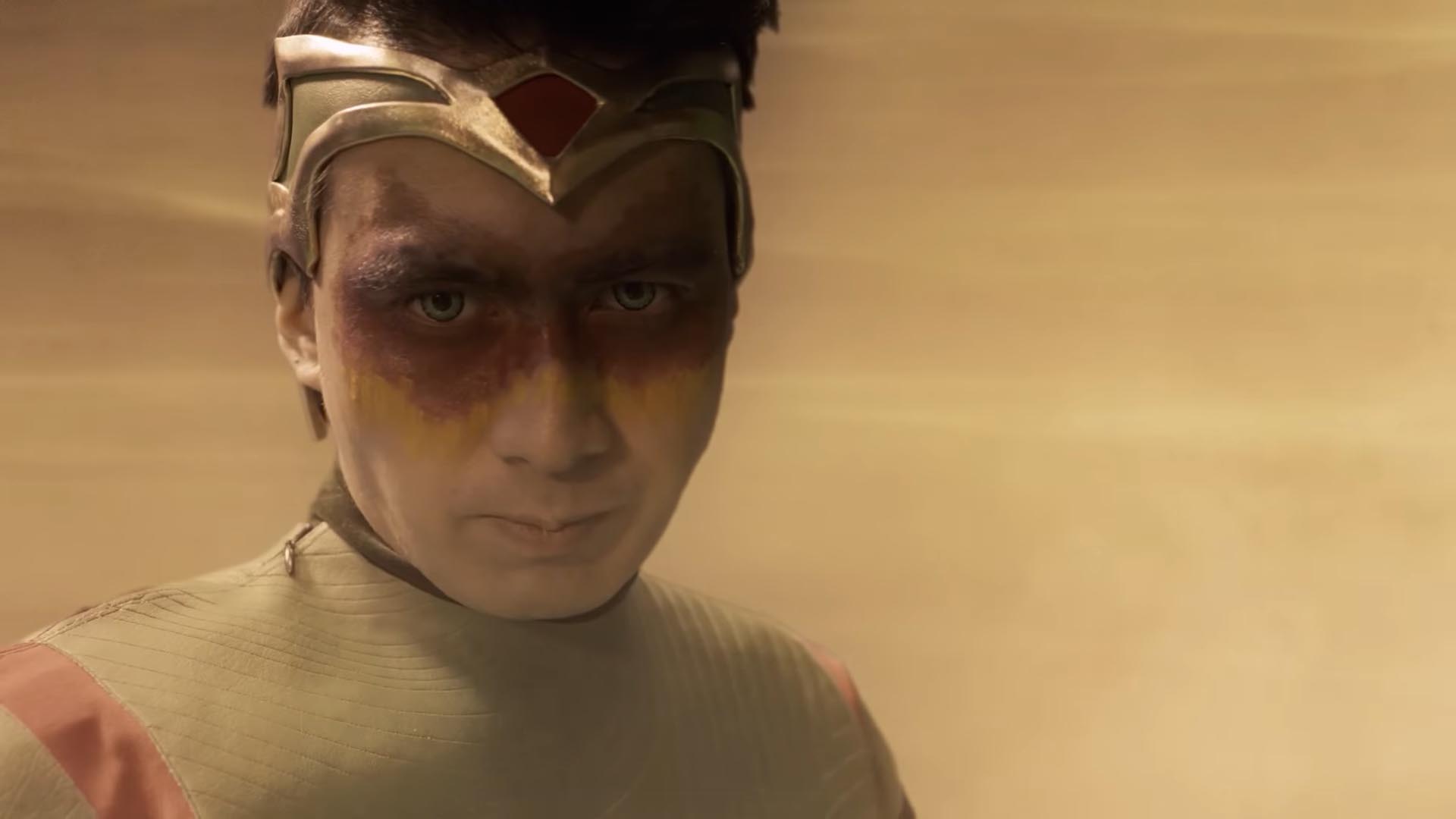 With a group of super soldiers and her arch-nemesis Valentina plotting to cause even more danger, Darna is pushed to her limit as the stone’s protector who must save the people of Nueva Esperanza. 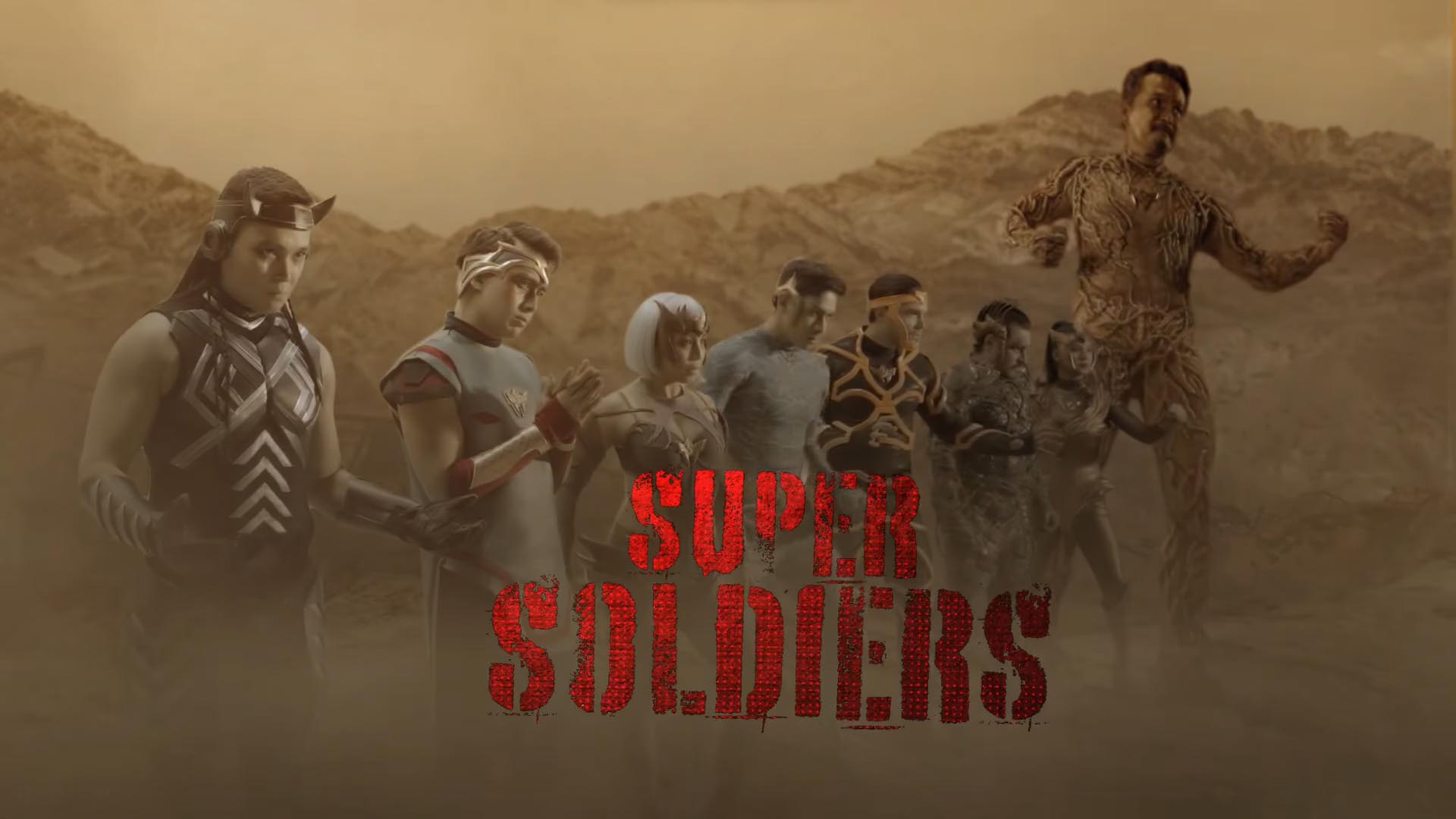