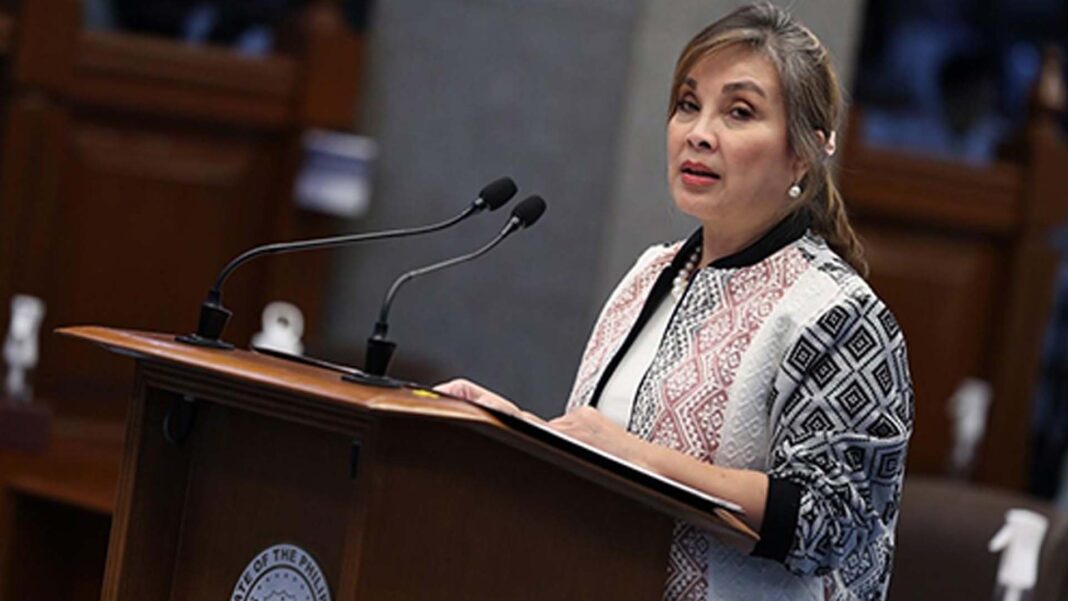 As the country observes National Zero Waste Month and the 22nd anniversary of the Ecological Solid Waste Management (ESWM) Act this January, Senate President Pro Tempore Loren Legarda joined the Climate Change Commission (CCC) and environmental groups in lobbying for the urgent passage of a national regulation towards a phase out and eventual ban of single-use plastics, during the ribbon-cutting of the #PlasticFreePilipinasSaSenate photo exhibit.

Legarda filed a bill called the “Single-Use Plastics Regulation and Management Act of 2022” which will regulate the manufacturing, importation and use of single-use products by providing penalties, levies and incentives for industries and consumers. At present, the country has an extended producer responsibility law that mandates plastics producers and manufacturers in the country to recover plastic packaging, while 488 local government units (LGUs) have issued ordinances on plastics regulation.

“This measure will provide an ‘ambitious yet comprehensive’ approach to solving the problem of single-use plastics and supporting the development and use of more eco-friendly products and packaging. We will continue to lobby against single-use plastics and foster discussions on initiatives that advance real, demonstrable and lasting solutions to the plastic pollution crisis in the country,” Legarda said.

The photo exhibit features a documentary screening of “The Story of Plastic” and “Ang Huling Plastic”, which take a look at the single-use plastics problem that has worsened going into the 21st century. This will run from 23 January to 22 February 2023, while the documentaries will be screened on 02 and 09 February 2023.

A Zero Waste Bazaar will also run from 13 to 22 February 2023 to showcase viable alternatives to single-use plastics from eco-friendly micro, small, and medium enterprises (MSMEs) such as Candles by Ilka, The Bamboo Company, Armari Organics, and Sabon Express. To cap off the month-long celebration, a Waste-to-Energy (WTE) Legislative Forum will be held to dig deeper on the WTE issue.

Bacolod City Mayor Alfredo Benitez plans to make Manokan Country as a tourist destination with the help of a public-private partnership.
Spotlight

The Borongan City government plans to launch airfare discounts on flights from Cebu and Manila to attract more tourists.
Spotlight

Mactan-Cebu International Airport has successfully installed a fuel hydrant system managing the air traffic system, considering that the province targets to be the premiere tourist destination in the central Philippines.