Silent horror drama Dikit reimagines manananggal, a Filipino mythical winged creature that separates from their lower part of the body, in an exploratory diptych of form, identity, and solidarity in the contemporary setting.

Written and directed by young artist Gabriela Serrano, the 16-minute short follows an isolated young woman bound by a dark curse. In her yearning for human connection, she developed an obsession with her new neighbors that ultimately forced her to face her true nature. 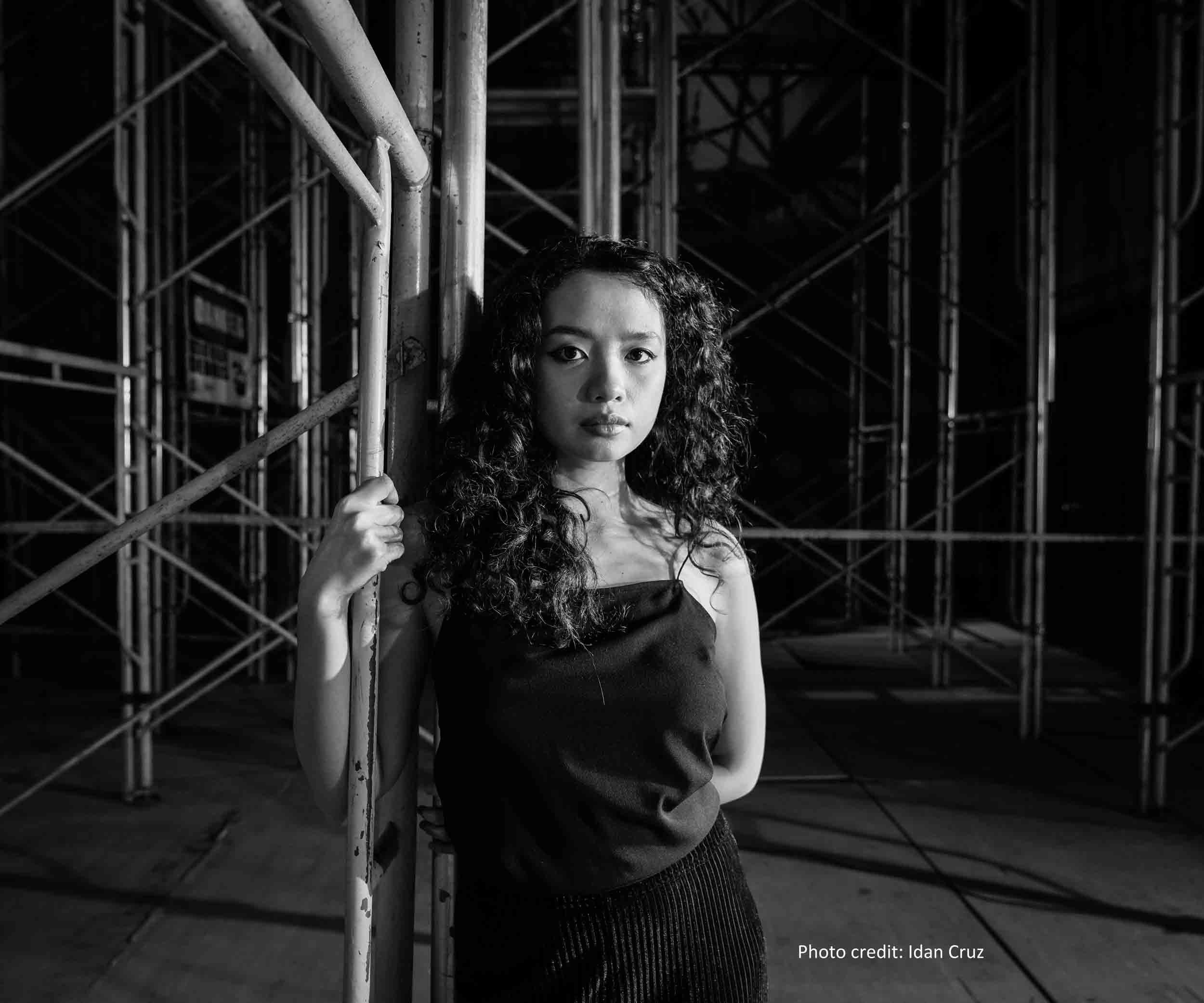 In her directorial debut, the De La Salle-College of Saint Benilde Multmedia Arts alumna presented the Philippine folk figure through a feminist lens, subverted the traditional villainous persona and introduced an anti-hero in the modern time. “I felt incredibly drawn to the creature we depict in the film – a girl I felt was hungry for life, but limited by her body, circumstances and seclusion to exist in the world the way she truly wanted,” she added.

Serrano, a product of the Ricky Lee Scriptwriting Workshop, co-wrote the film with her sister Mariana. They utilized mythical horror as a metaphor for the real-life anxiety, confusion, and abuse women experience.

“Coming out of our collective isolation, I think women and young girls, as well as trans and nonbinary folks across all walks of life should be able to claim their identity and power, and band together as they do so, too,” she added. “Even a lonely monster like a manananggal could be a champion for another woman in need.” 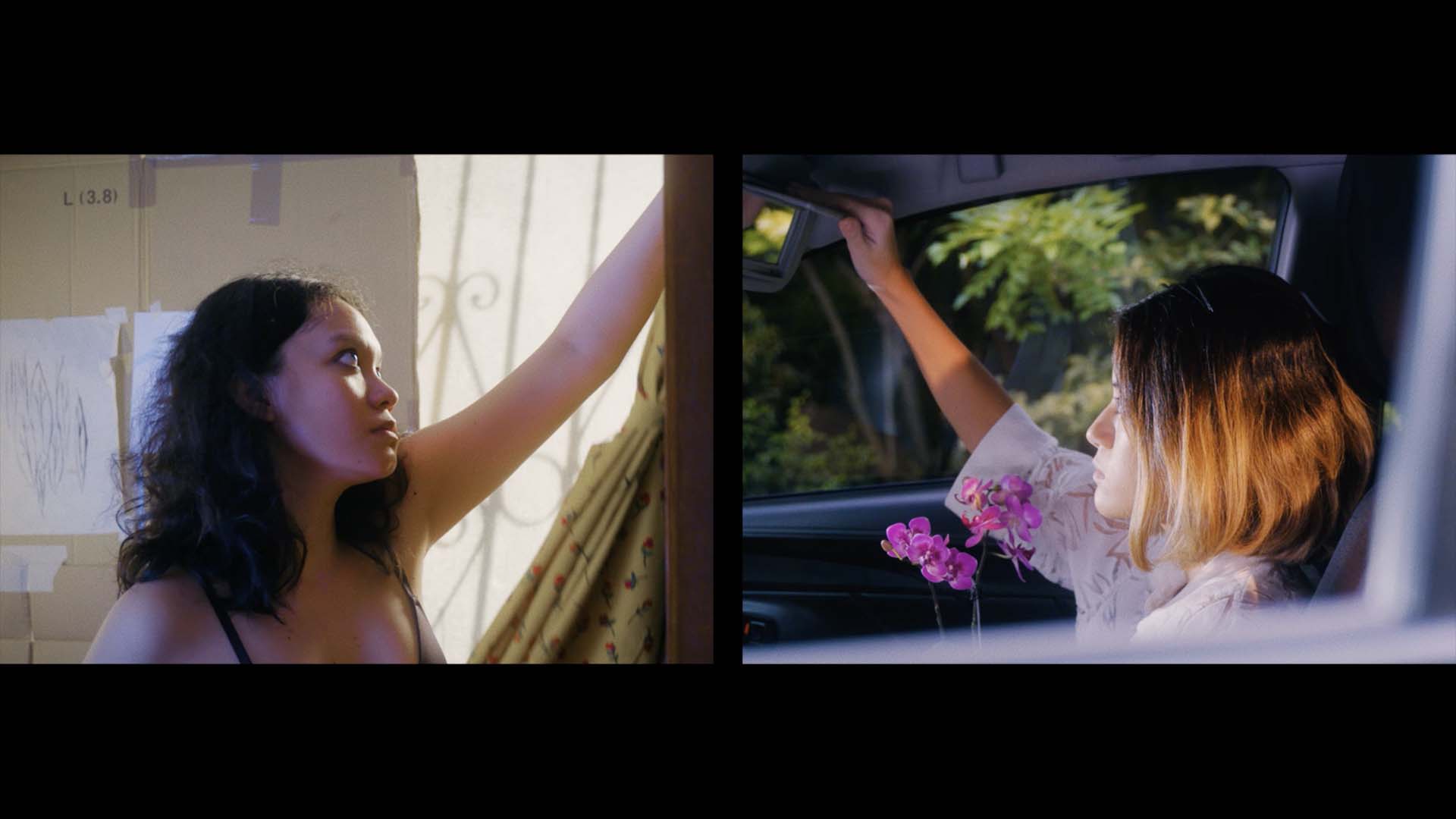 The film was inspired by the 1927 Filipino silent picture Ang Manananggal by Jose Nepomuceno, the Founder of the Philippine Movies and one of the pioneering directors and producers of Philippine cinema. 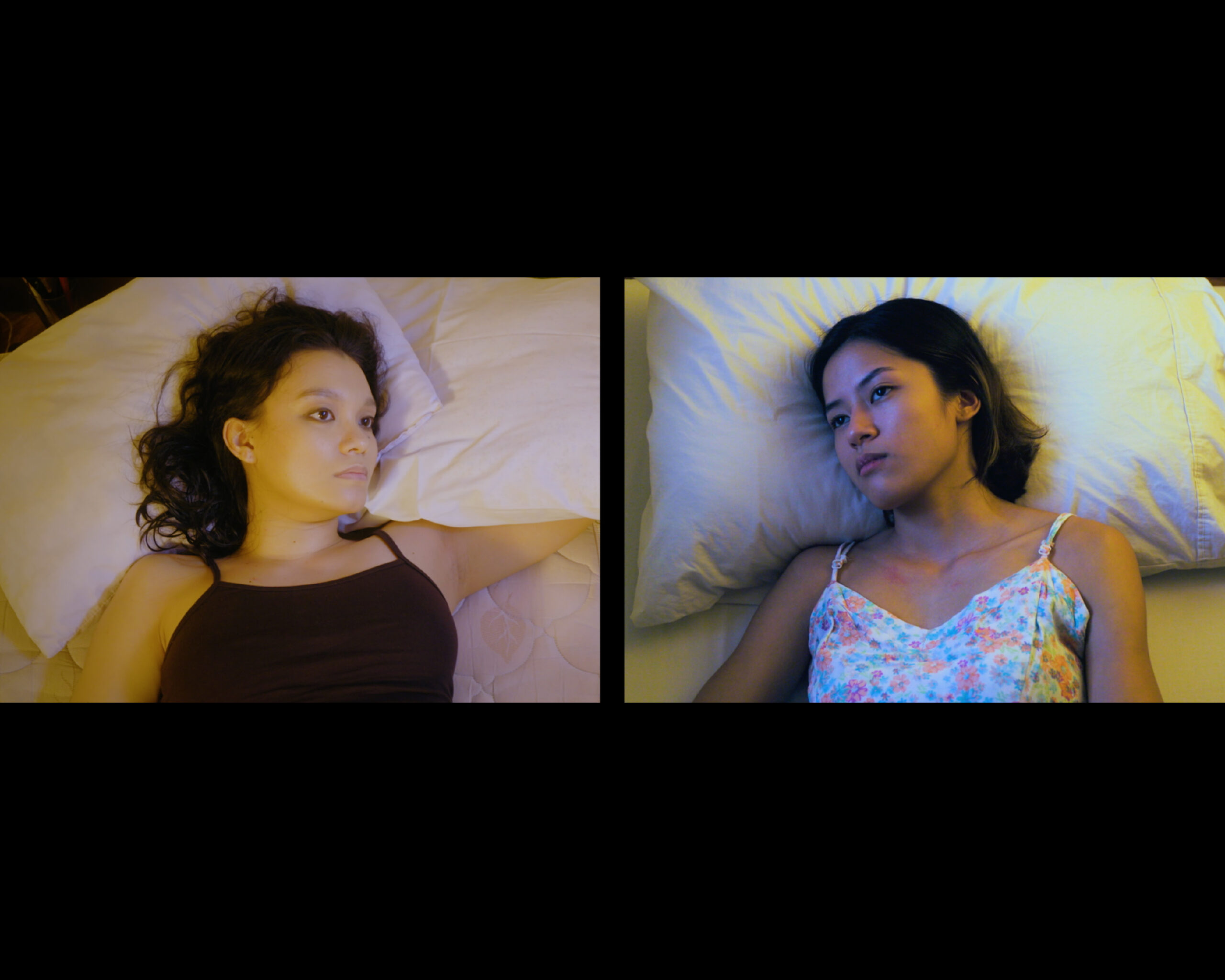 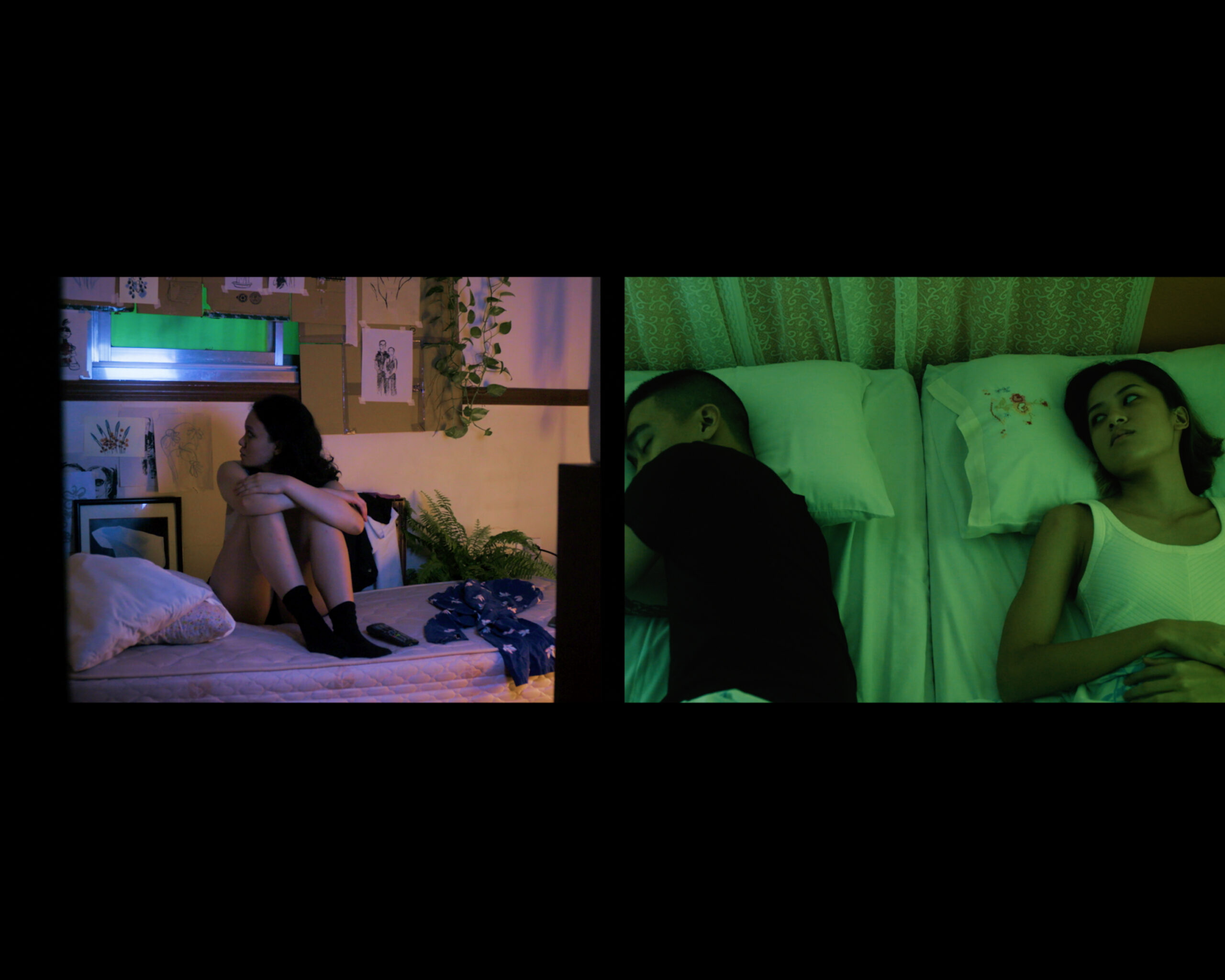 It made its international premiere at the 38th Los Angeles Asia Pacific Film Festival.

The short was subsequently named one of CNN Philippines Life’s Best Filipino Films of 2021.

Serrano, who commenced her creative practice at age 15, began as an illustrator for media outlets such as CNN Philippines Life, the Philippine Star and Esquire Philippines.

She has since worked as a freelance editor for various video and television projects and likewise served as an editor, illustrator, and animator for the Film Independent Spirit Awards-nominated FX series The Choe Show.

In 2022, she was named one of CNN Philippines Life’s “Eight emerging Filipino directors to watch out for.”