Beginning August 15, viewers are in for more revelations and action-packed scenes as the biggest adventure-serye on Philippine primetime, “Lolong,” enters a new chapter and introduces additional characters. 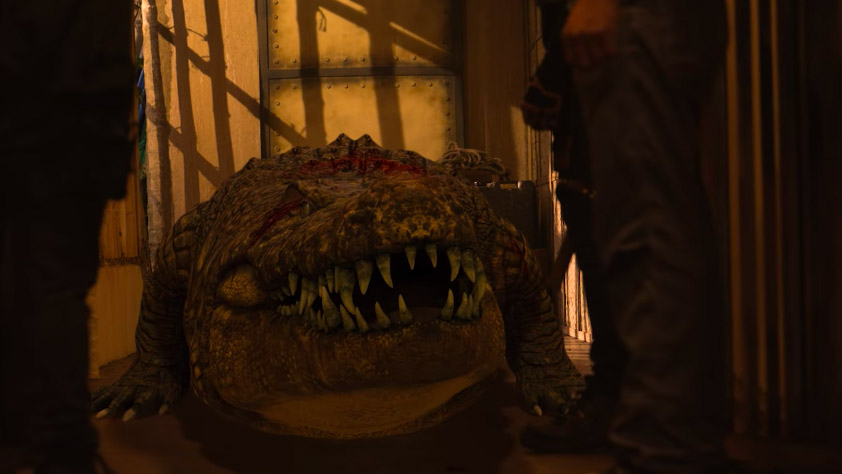 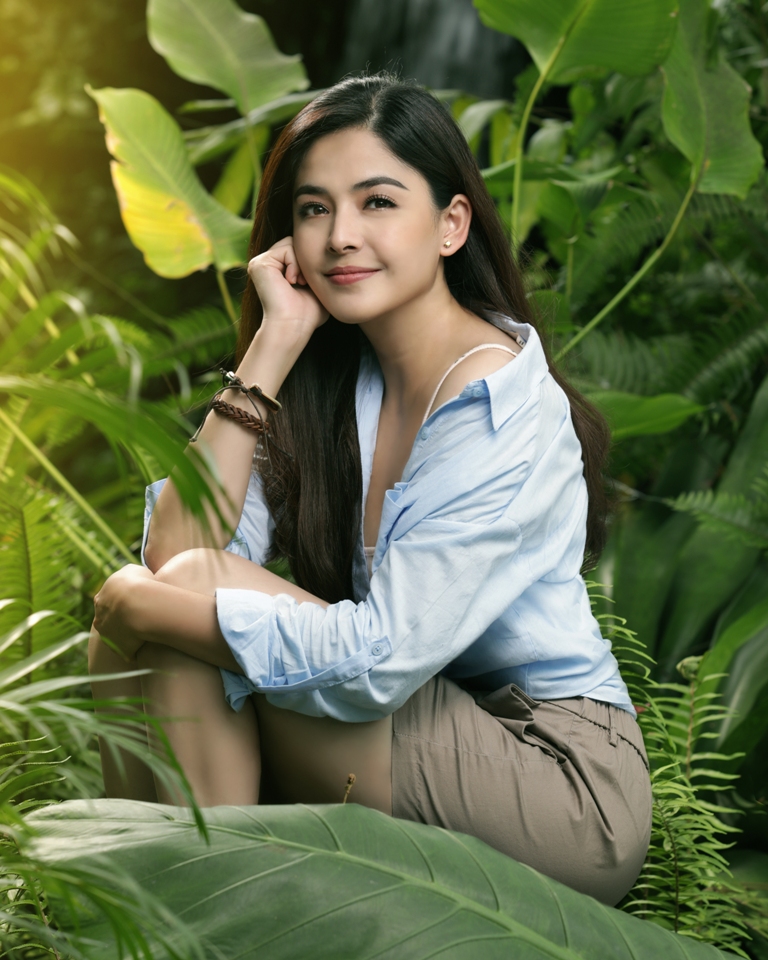 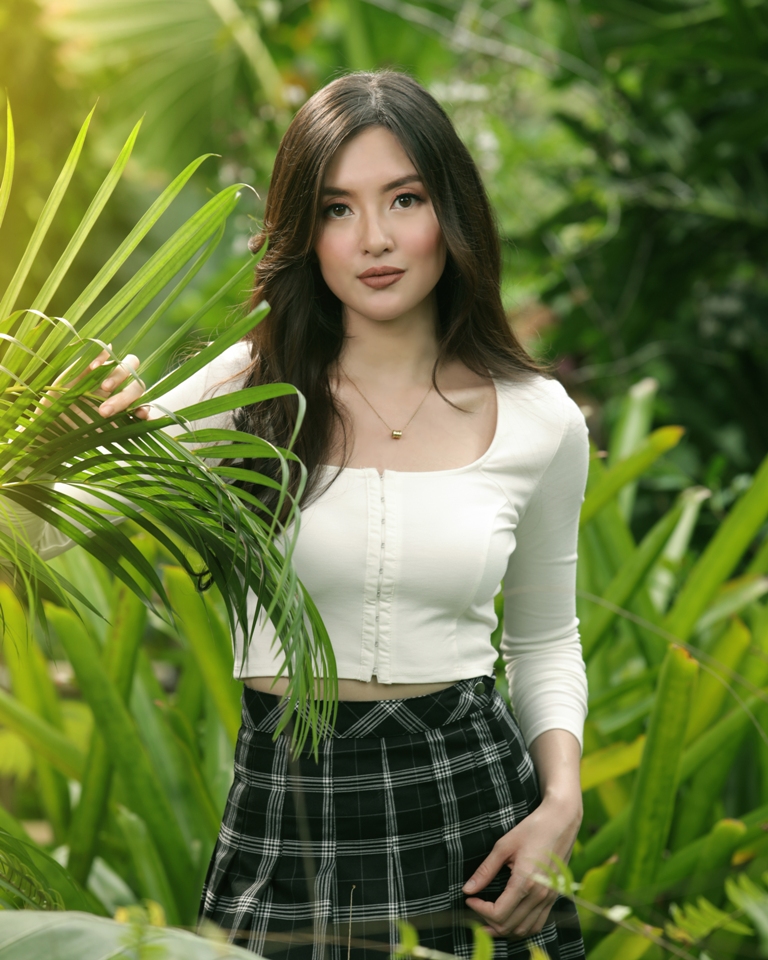 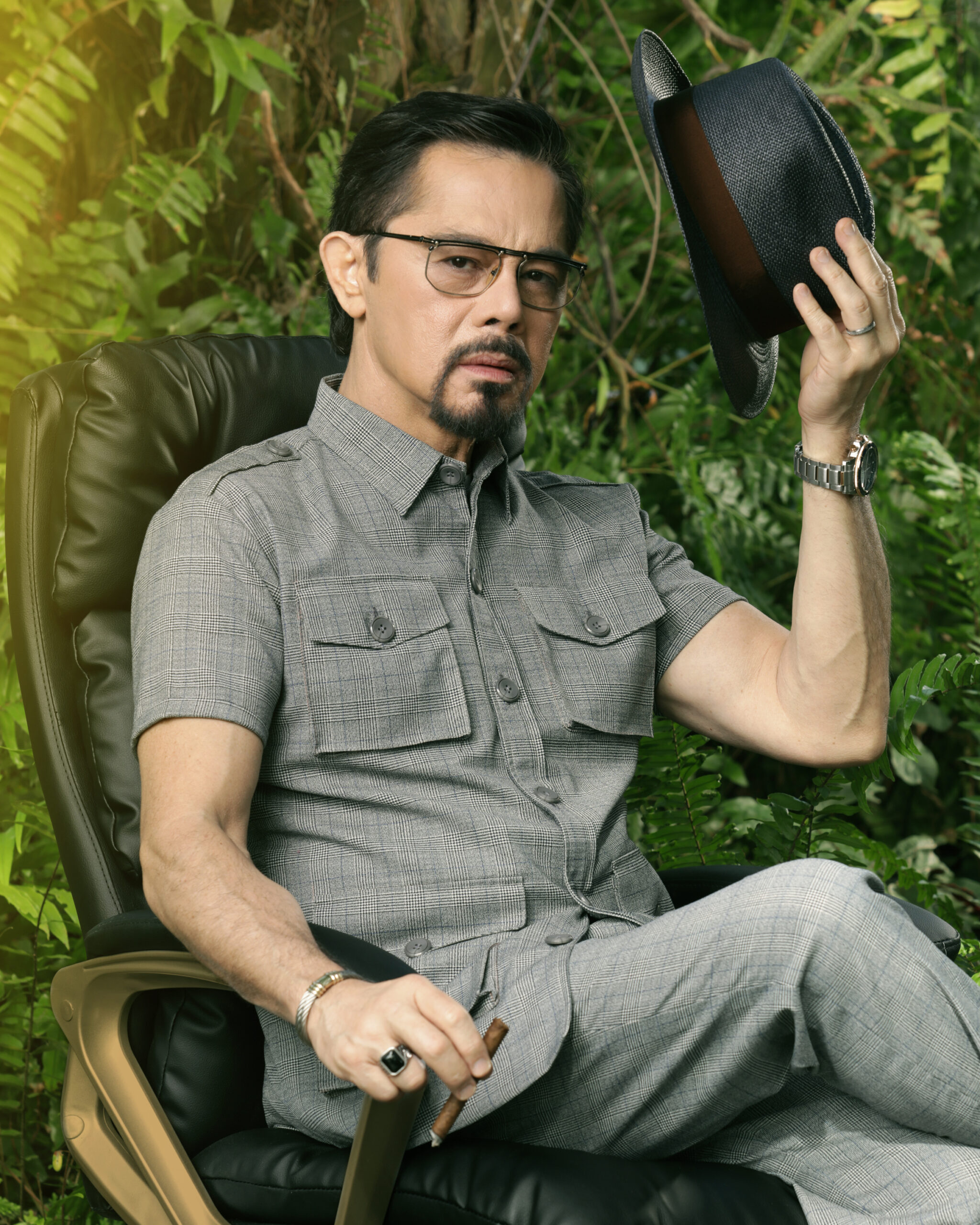 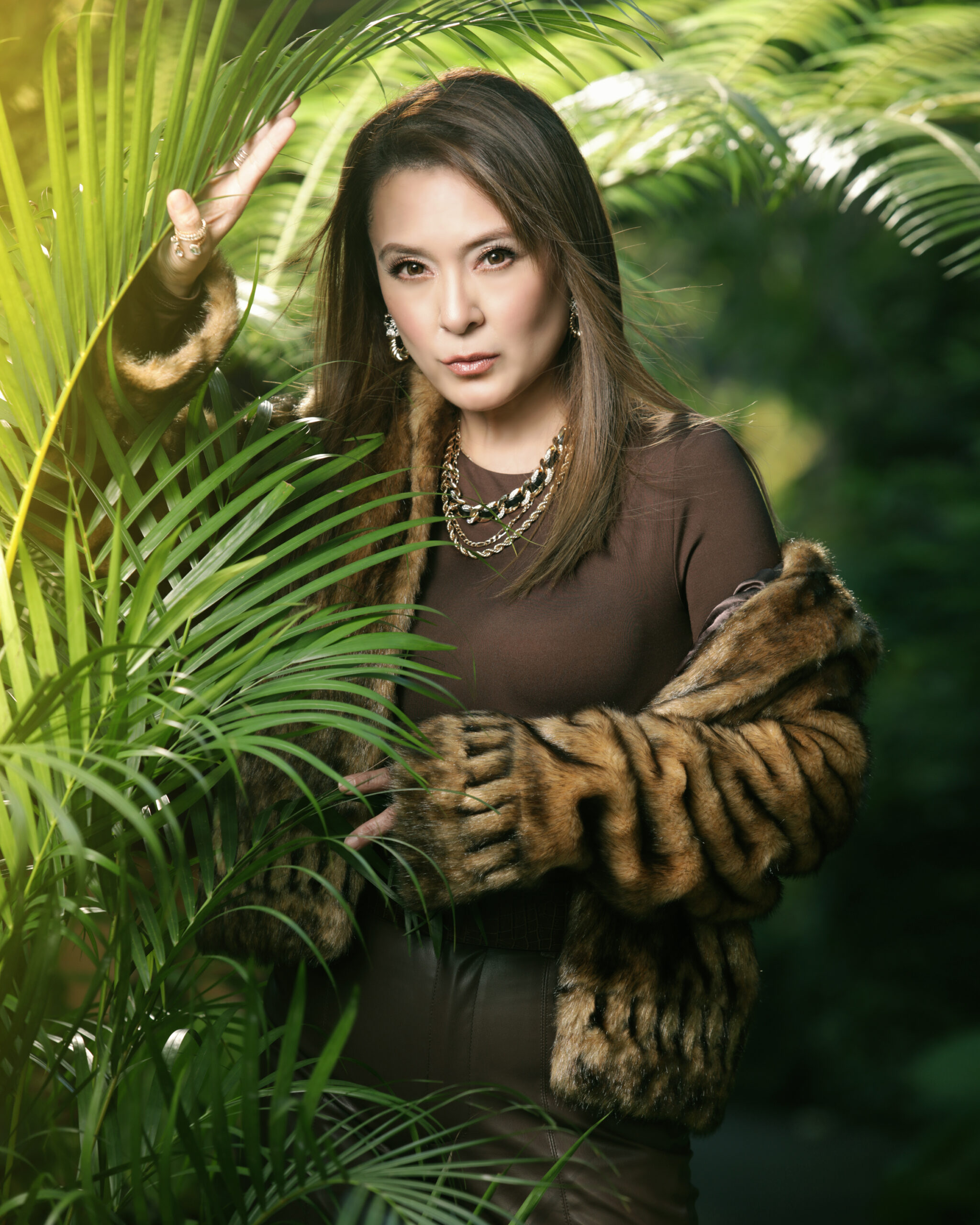 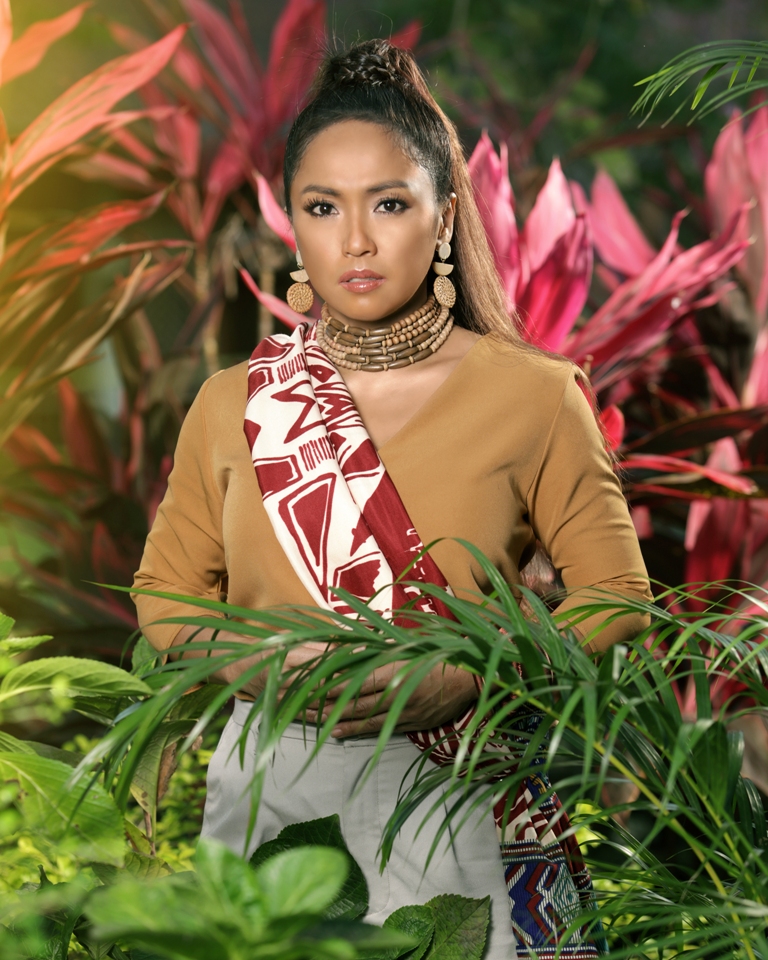 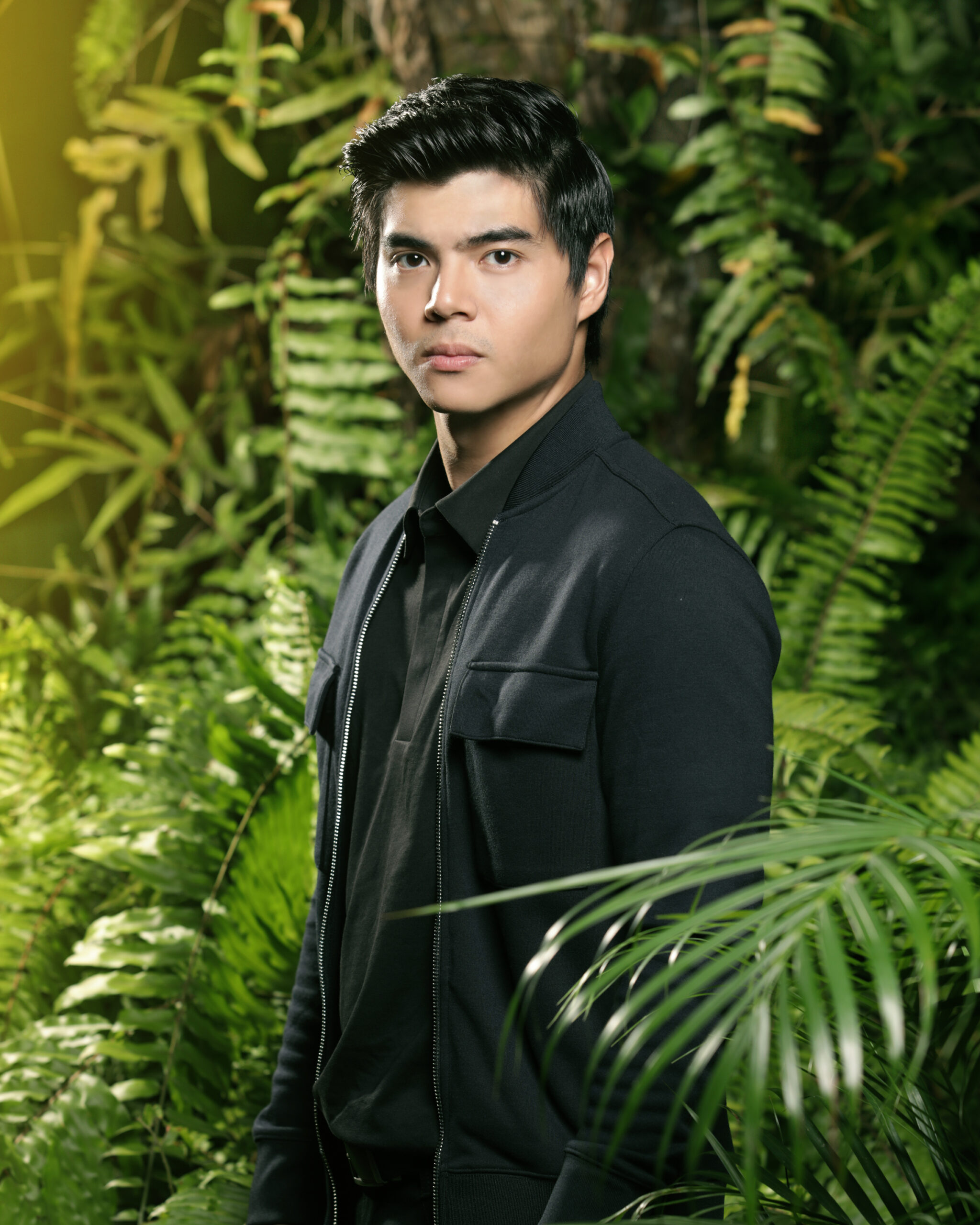 Ruru is proud that “Lolong” continues to win the hearts of viewers here and abroad. The Kapuso Action-Drama Prince is excited that they can finally meet the new people in Lolong’s life. 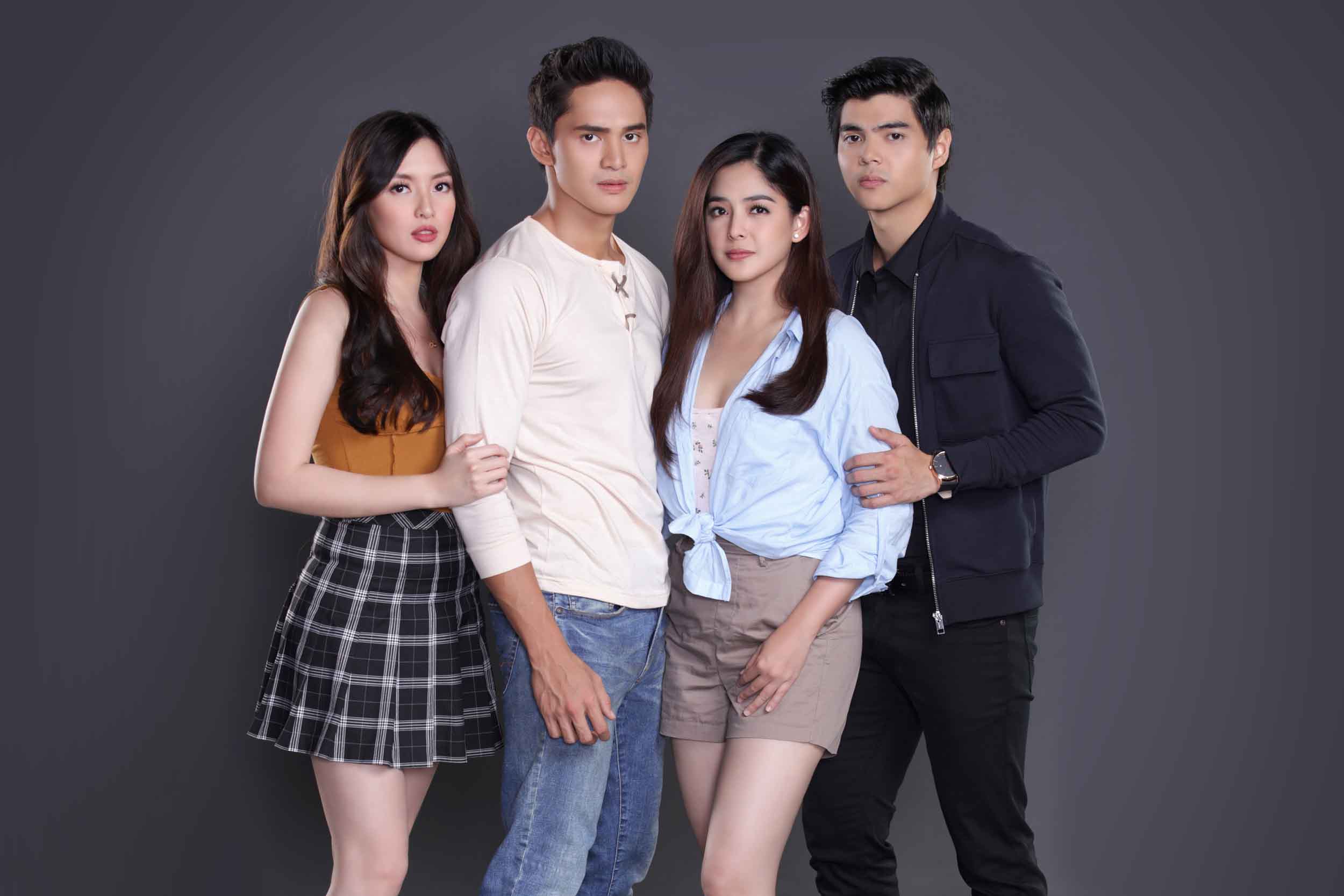 Sharing Ruru’s excitement are the actors playing new characters in the series. 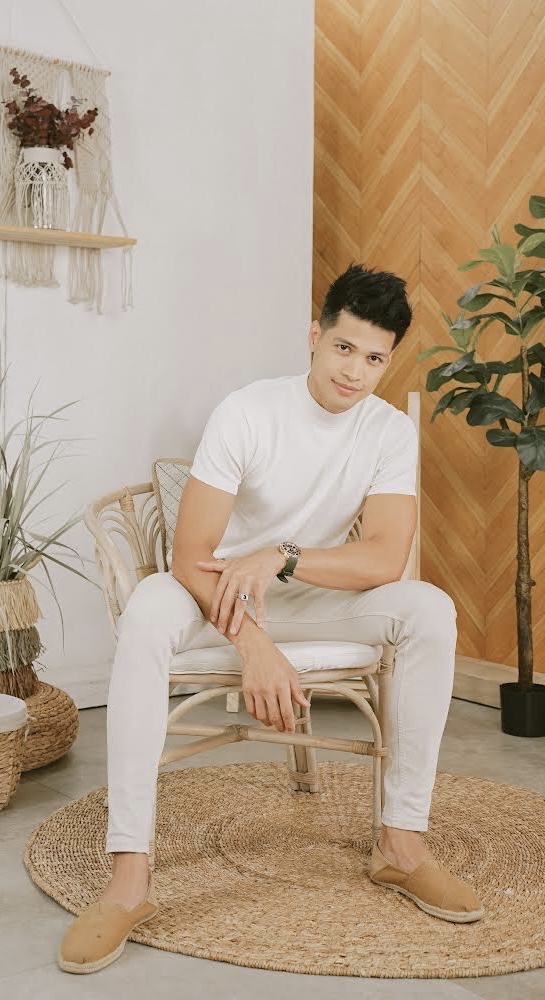 As Diego, Vin also comes from the Atubaw tribe – people who share a long history with crocodiles. Unfortunately, the tribe was massacred years ago. Diego now leads the remaining Atubaws, which include Celia – a pregnant Atubaw set to be portrayed by Thea. 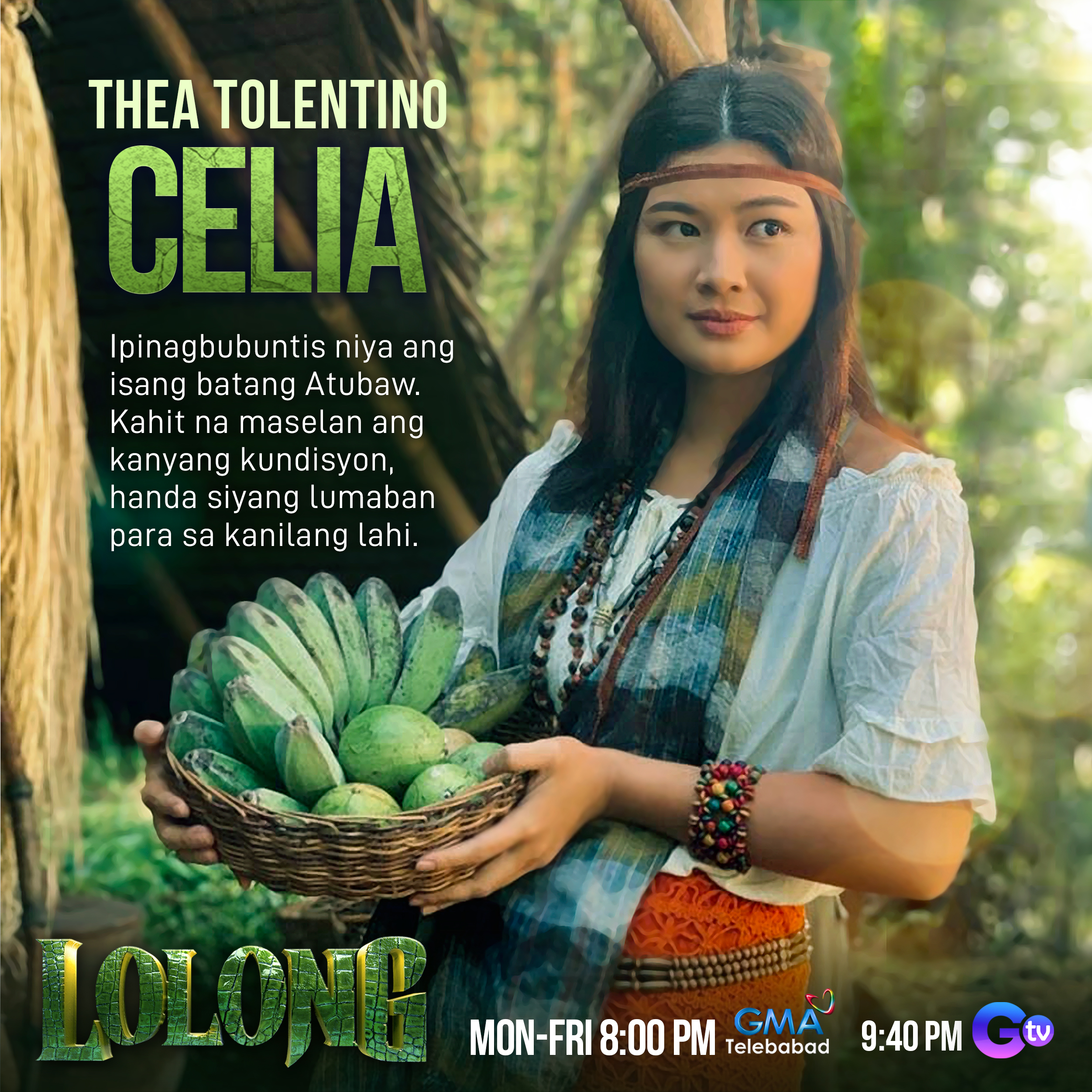 Viewers should also look forward to Ines, Lolong’s aunt who is set to be played by Alma. Ines witnessed how her tribe was massacred. Despite her mental health condition, Ines holds a secret that will change everyone’s life. 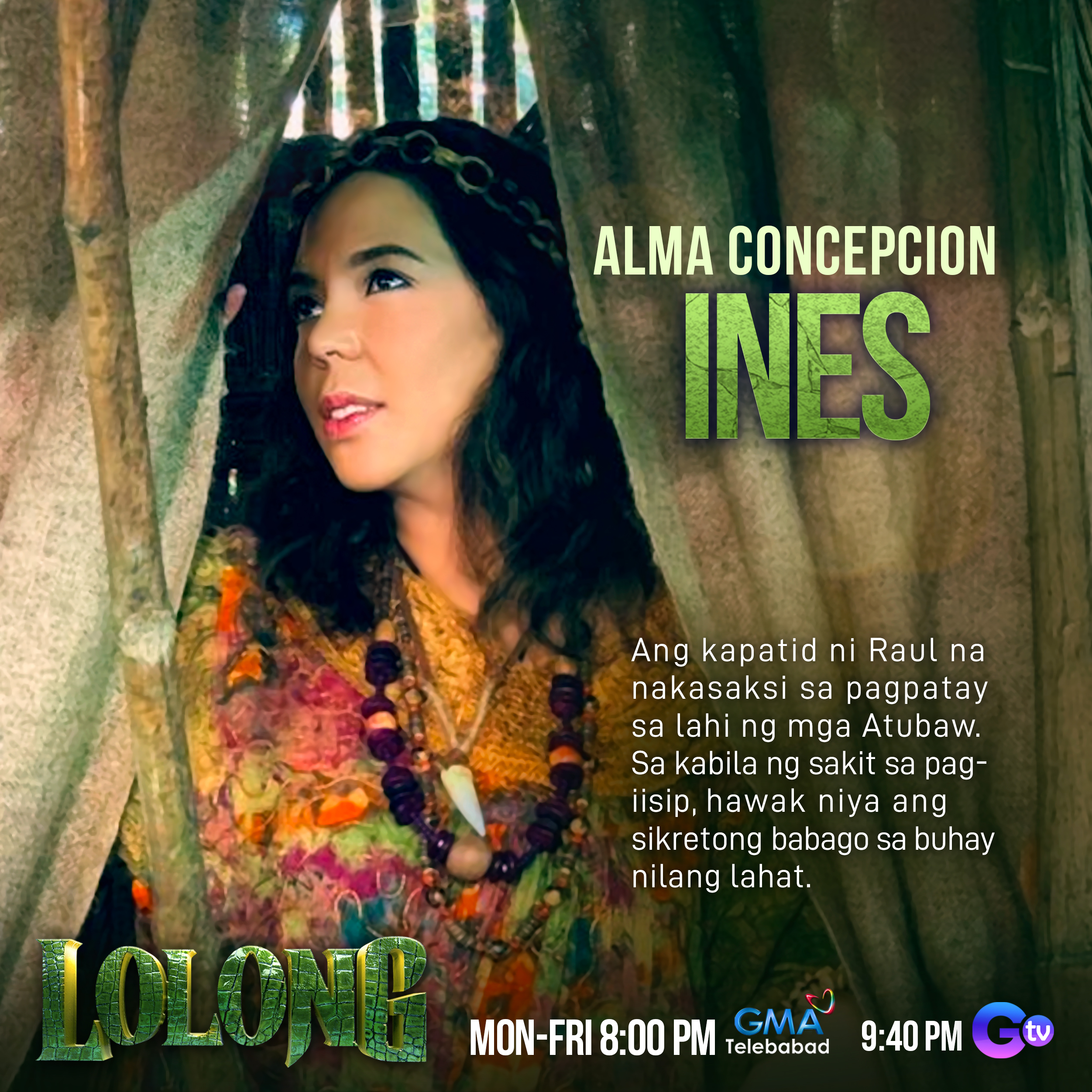 “There are so many projects that will come and go but only a few are unforgettable. Lolong is one of these projects I’m really proud of,” says Alma.

Earlier seen in the series, Rafel returns as Fr. Reyes. This time, viewers will see more of his character as a priest assigned to Tumahan. Fr. Reyes believes that humans and animals have equal rights and responsibilities. 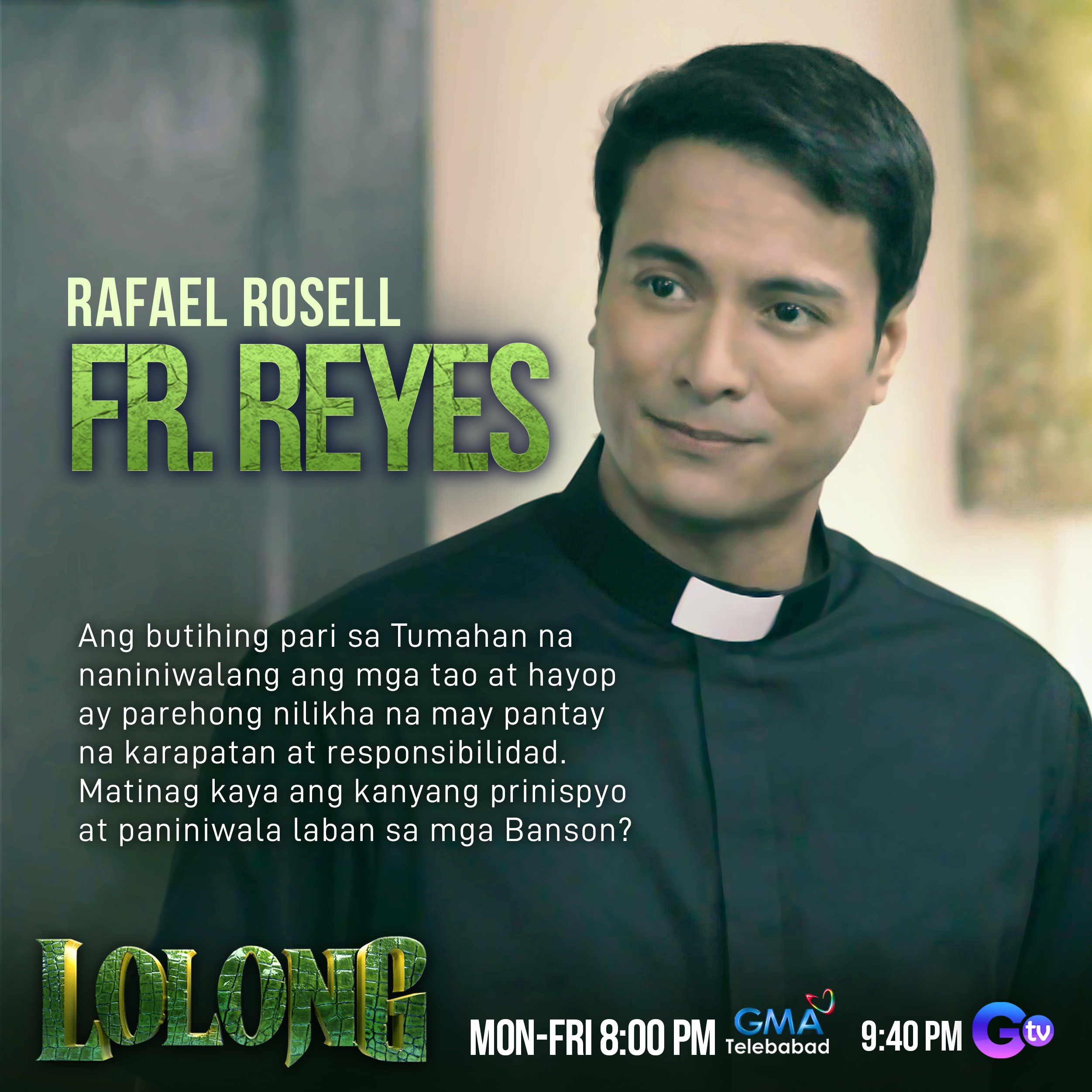 Rafael is also honored and grateful he gets to be part of Lolong. “The way I was welcomed was very warm. The dynamics, the synergy within the cast and crew, it shines through.”

Also to be introduced in the series is Victor played by Lucho. He is Abet’s (DJ Durano) best friend. But will Victor help Lolong during difficult times? 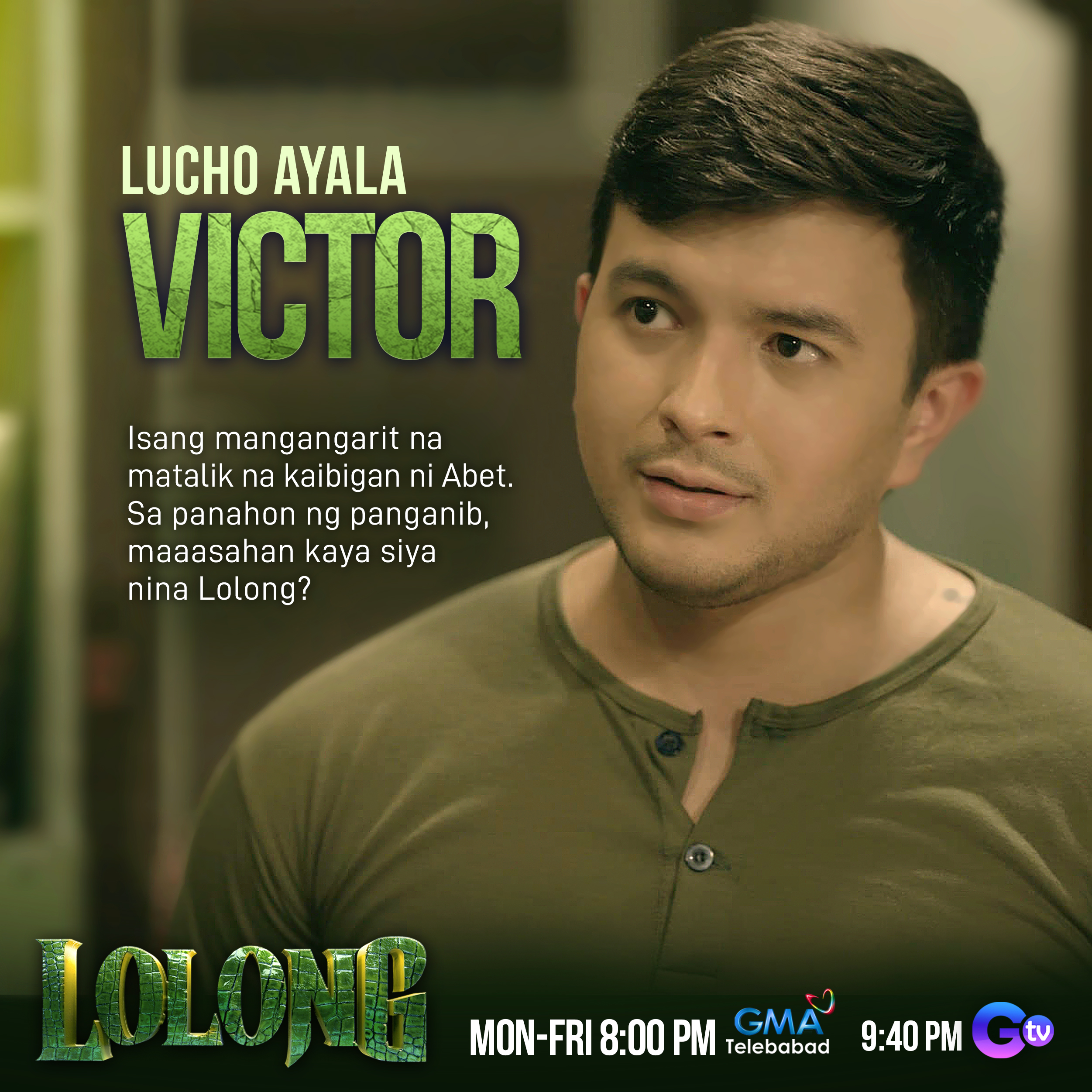 “To be part of this project, who wouldn’t be happy? Napakaganda ng materyal, napakahusay ng [mga] artista,” says Lucho.

For more stories about the Kapuso Network, visit www.GMAnetwork.com.