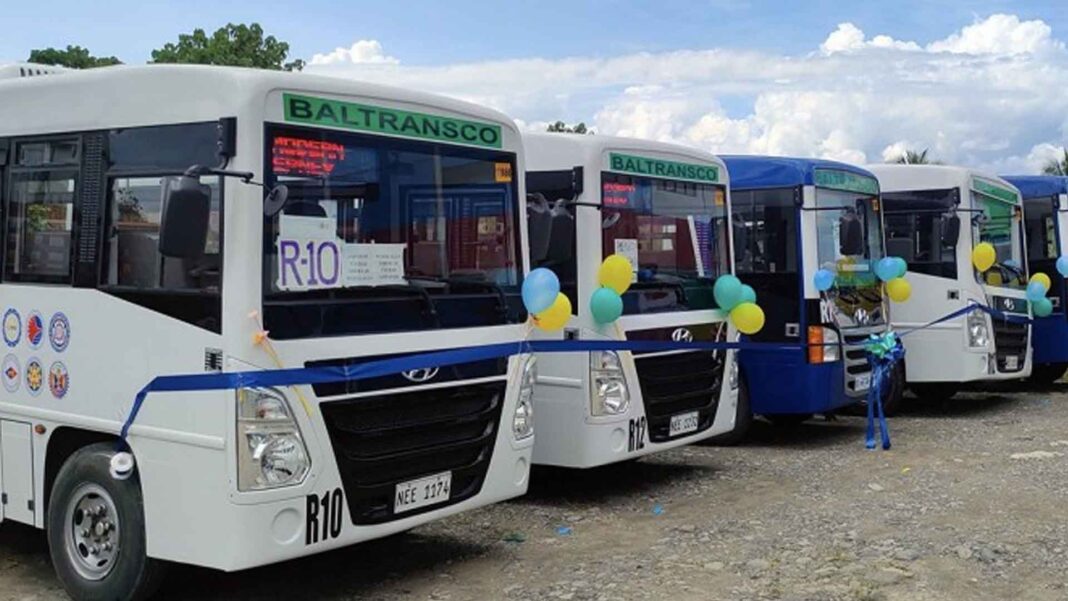 He added that the operation of the modern units of transportation is part of the Public Utility Vehicle Modernization Program (PUVMP) of the government.

Meanwhile, LTO-13 officer-in-charge operations chief Urbano Maglines Jr. lauded the local coop for its valuable contribution to the modernization of mass transportation in the city.

“These modern vehicles will provide comfort among our residents here,” Maglines said.

He said the PUVMP aims to provide the riding public with efficient, affordable, and comfortable means of transportation. (PNA)