Emerging teen artist Krystal Brimner entrances listeners with her fresh and youthful sound in her debut extended play (EP) titled “Let Me Be Me,” which attests to the bright future ahead of her.

The five-track EP released under Star Pop best captures the essence of being young by focusing on themes most relatable to Krystal’s fellow Gen Z’s. “It’s about believing in oneself, venturing out and experiencing life, and most importantly, living in the present and enjoying every single moment of it,” she said.

Krystal wrote the EP’s key track “Trippin’” herself, which talks about being seriously infatuated with someone who was previously just a friend. The song highlights her lush vocals in the bed of an addicting beat and catchy chord progressions. 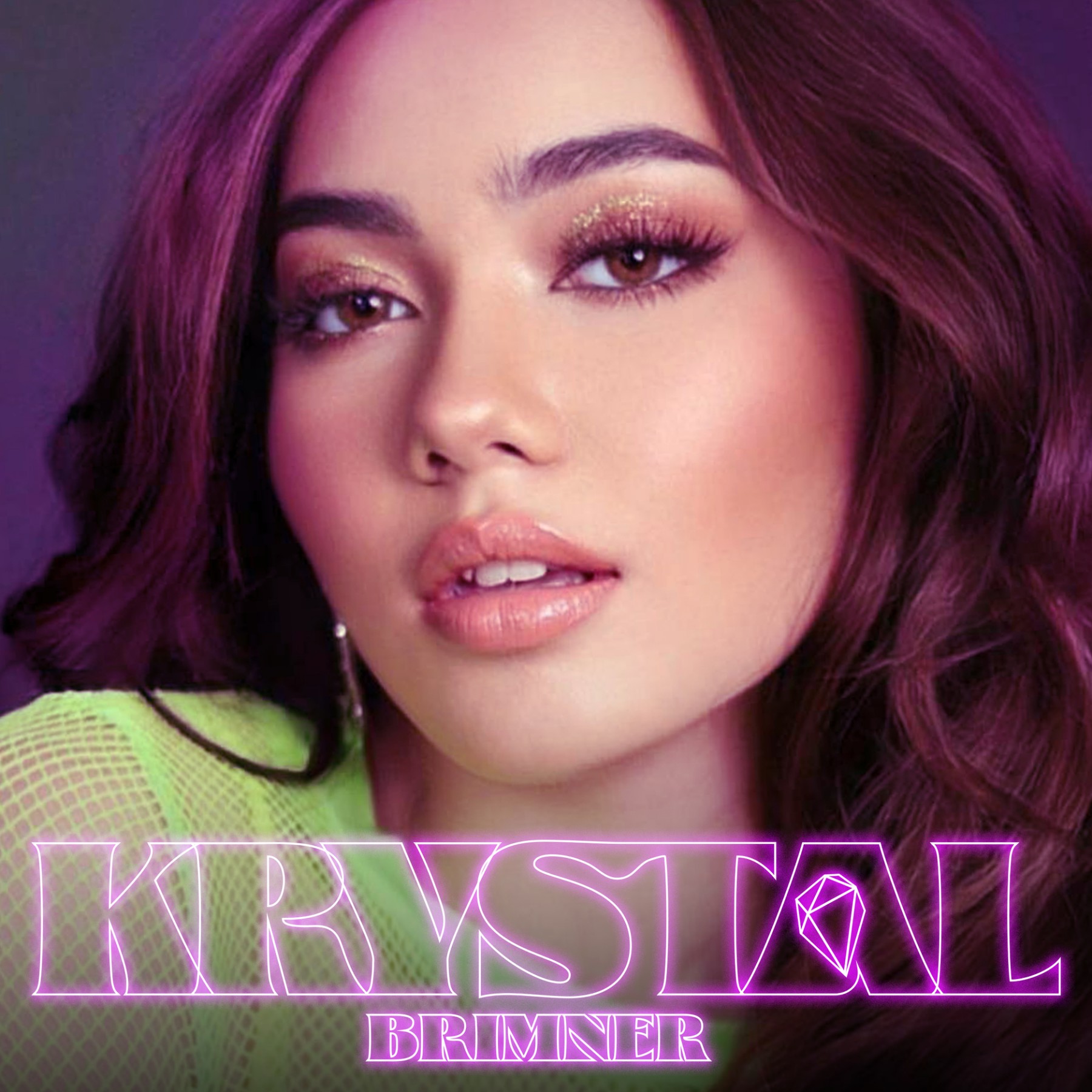 Other tracks in the mini album are “Higher” and “Like What I See,” which were written by her fellow ABS-CBN Music artists SAB and Jayda, respectively. SAB also wrote the previously released single “Young” while Trisha Denise penned “Let Me Be Me.” Star Pop head Rox Santos produced all the songs in the EP.

Prior to pursuing a solo music career, Krystal was part of the “ASAP” trio A.S.K. with AC Bonifacio and Sheena Belarmino. The young Fil-Scot Kapamilya artist was also perhaps best known as a child actress, having starred in the critically acclaimed movie “Honor Thy Father” and the Manila production of the musical “Annie” where she played the titular role.