These names have been synonymous with GMA Public Affairs–widely regarded as the most awarded broadcast news organization in the country and one of the top content creators on air and online.

For over 35 years, GMA Public Affairs has continued to be the leader in producing stories that impact Filipinos’ lives: from investigative reports that tackle in-depth discussions of issues, to magazine and reality programs that touch hearts, and to documentaries that open the public’s eyes to shocking realities.

Like GMA Public Affairs, Jessica, Kara, Maki, Drew, and Atom are just some of the Kapuso broadcast journalists who have showcased what it means to create stories that are “Tatak Public Affairs,” upholding truth in the age of fake news and misinformation.

Tapang (Courage). It takes grit and determination to report big stories and engage in dangerous coverages.

Talino (Intellect). Every story is backed by thorough research and a discerning attitude to achieve objectivity and balance.

Totoo (Truth). GMA Public Affairs’ pledge and commitment have always been the truthful delivery of stories and information to Filipinos.

Changing lives, one episode at a time

“The Philippines’ Most Awarded Journalist,” Jessica is one of the main driving forces behind GMA Public Affairs. She conceptualized many iconic Kapuso public affairs shows, including Brigada Siete, Emergency, and I-Witness.

Jessica is the Philippines’ first recipient of the highly coveted George Foster Peabody Award. She is also the first and only Filipino broadcast journalist to have been nominated and won the bronze medal in the prestigious New York Festivals “World’s Best TV and Films” Competition in the Best News Anchor category. Jessica remains one of the most trusted news personalities at the Reader’s Digest Trusted Brands Awards 2022. She currently hosts the Filipinos’ favorite Sunday viewing habit on TV, Kapuso Mo, Jessica Soho, which recently won as Top Media Publisher in 2022 TikTok Awards Philippines. 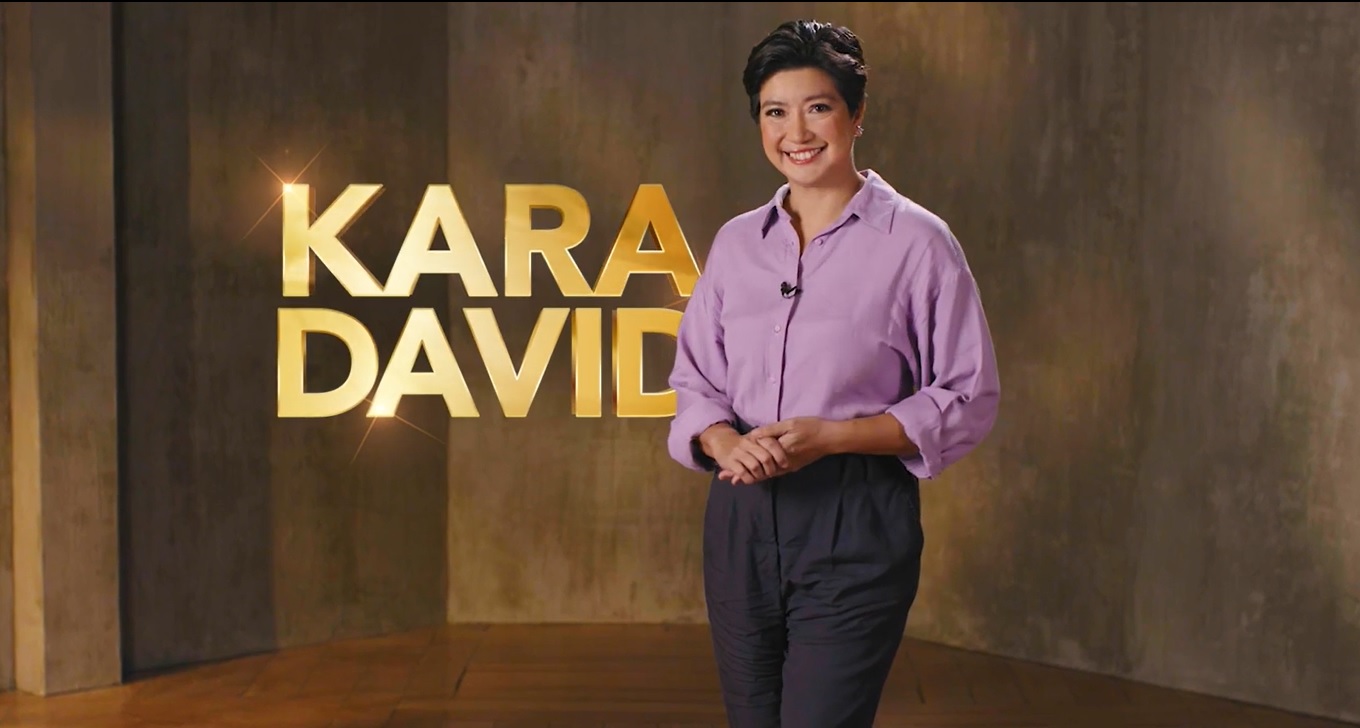 “The Country’s Premiere Documentarist,” Kara has been praised for her documentaries that tug at the viewer’s hearts. One of her documentaries for I-Witness, ‘Ambulansyang de Paa,” gave the Philippines its second George Foster Peabody Award.

Aside from I-Witness, Kara currently hosts Pinas Sarap and Brigada. In 2011, Kara was included in the Ten Outstanding Women in the Nation’s Service (TOWNS). She has been recently named as the new chair of the journalism department at the University of the Philippines College of Mass Communication. 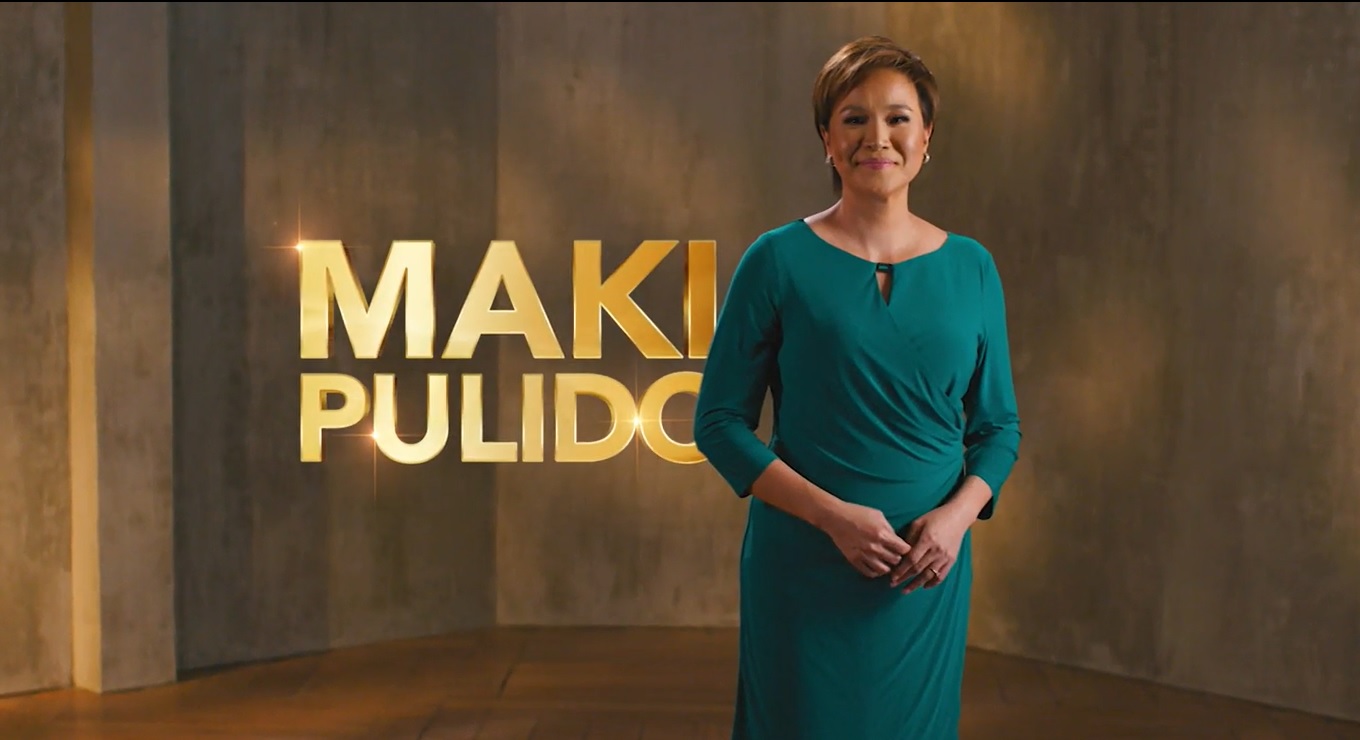 As “The Fearless Journalist,” Maki is known for her passion for news and in-depth reporting. She made a niche in the industry for her exclusive reports and coverage on significant national issues. She currently co-anchors GTV’s flagship evening newscast State of the Nation and co-hosts the internationally-acclaimed public affairs program Reporter’s Notebook.

As an “Adventurer for Life,” Drew is always seeking discoveries he can share with the public. “It’s the process of constantly learning,” he shared about hosting public affairs shows. “It gives you more knowledge of certain types of places, certain types of cultures, different personalities of people, what makes them tick–I just want to keep on doing it.” 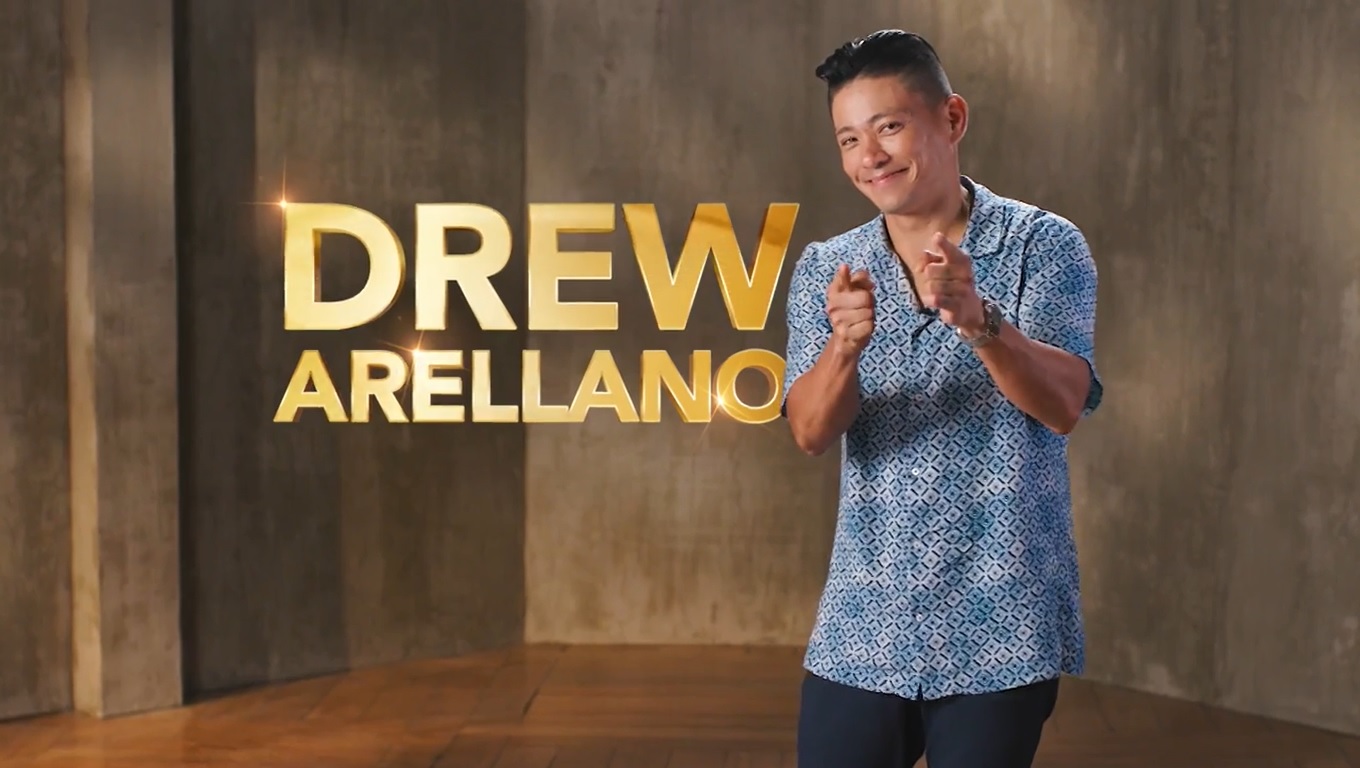 For the host of award-winning public affairs shows AHA! and Biyahe ni Drew, what does it mean to have the ‘Tatak Public Affairs’? “It’s about being curious all the time. If you don’t know something, just ask. For the past 20 years I’ve been asking, until now, I’m still asking.” 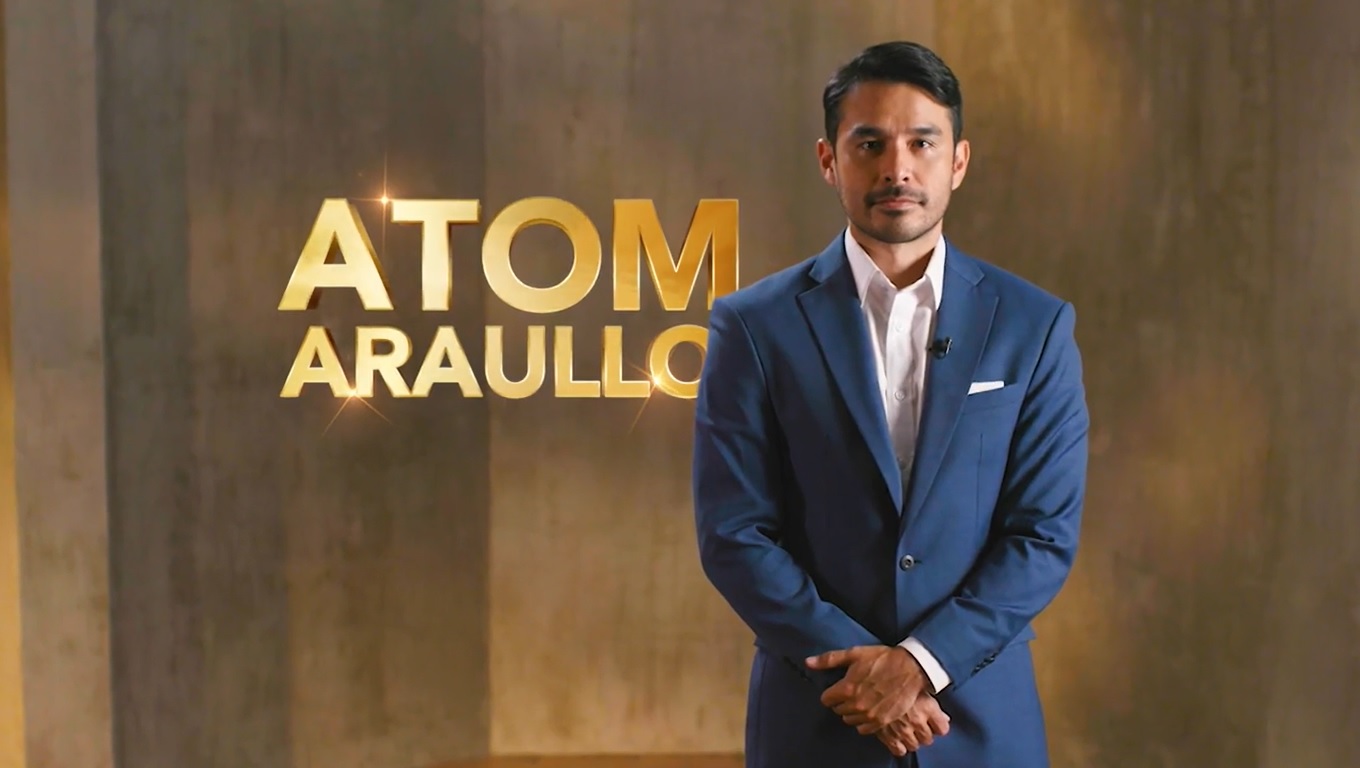 He adds, “At the end of day, it’s all about the truth. The truth is the truth, and the truth will set us free. The past years have shown us that the only reason we enjoy living in the world of truth is because ipinaglalaban siya. At ang mga mamamahayag ay bahagi ng struggle na iyon–to seek the truth. And that process involves courage. Kung madaling makita ang katotohanan, hindi kailangan ng masinop na mamamahayag.”

Considered as one of this generation’s notable journalists, Atom believes that each story’s impact on the viewers is a reward itself. “Kahit isang tao lang yan na nabago ‘yung buhay dahil doon sa kwento mo – I think it makes it worth it,” he said.

Atom has been getting accolades for his various shows. At the 2022 New York Festivals TV & Film Awards, The Atom Araullo Specials won a Gold Medal for his “Munting Bisig (Young Arms),” story. His documentary “Koronang Tinik (Crown of Thorns)” for I-Witness, on the other hand, took home a bronze medal. Atom currently co-anchors State of the Nation and is also a regular pinch-hitter for 24 Oras.

On air and online, GMA Public Affairs continues to blaze the trail as one of the largest and most followed content creators in the Philippines. It has received countless awards in Philippine television and the most prestigious distinctions in the world – a testament to its unwavering excellence and dedication.

But like true Public Affairs hosts, Jessica, Kara, Maki, Drew, and Atom believe that the awards and stories are never about them.

Watch out for more Kapuso broadcast journalists who will share their thoughts on what “Tatak Public Affairs” means.