Humanity And Nature Explored In Free Film Screenings For November

Humanity And Nature Explored In Free Film Screenings For November

Award-winning and critically acclaimed films on the complex relationship between humanity and nature will be screened for free to commemorate the National Environment Awareness Month on Wednesdays of November.

The selected works invite the audience to reflect on how one’s action contributes to the looming issues of climate change, pollution, global warming and natural resource depletion.

Koyaanisqatsi: Life Out of Balance (1982) by American experimental film director Godfrey Reggio portrays how individuals have grown apart from the earth in his non-narrative piece. An assemblage of expertly photographed phenomena, it features vignettes of extensive landscapes and elemental forces in dialogue with the modern civilization and technology. It will be on view on November 9. 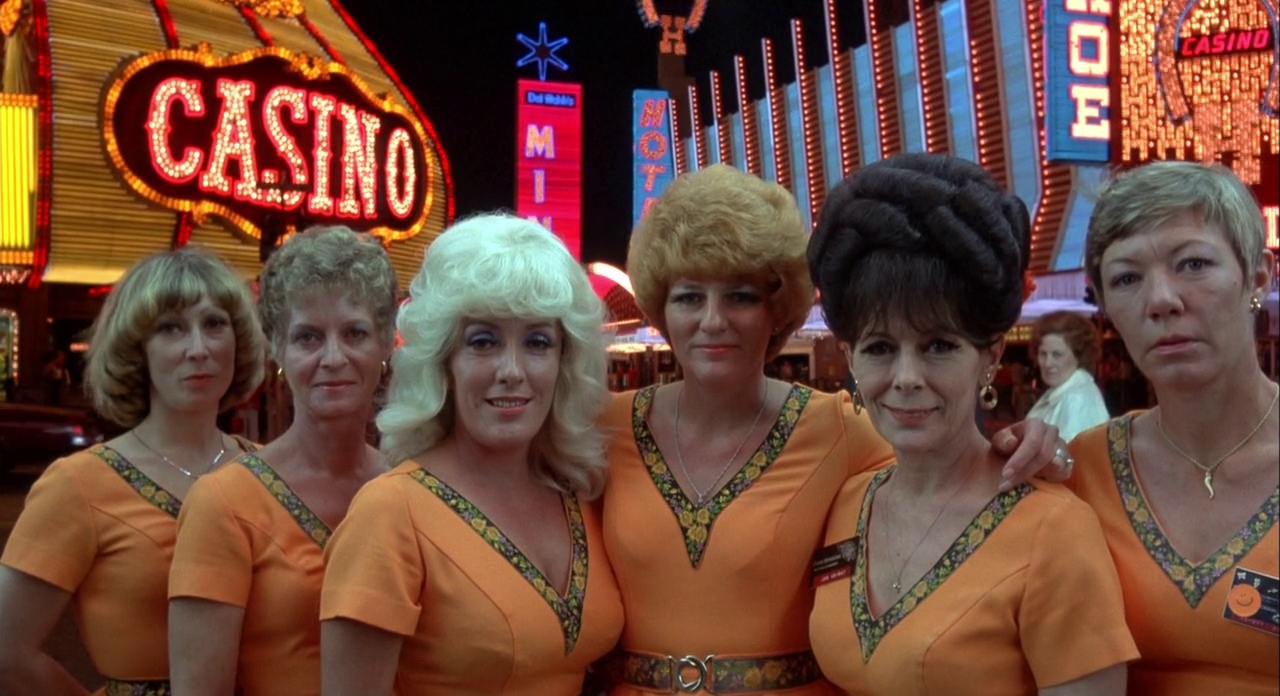 Little Forest (2018) by South Korean director and screenwriter Yim Soon-rye is based on the 2002 slice-of-life manga of the same name by Daisuke Igarashi. It follows the journey of a young woman who returns to her hometown in the countryside, where she finds herself contemplating the true worth of an elusive dream. It is slated on November 16.

Home (2009) by French environmentalist, activist, journalist, and photographer Yann Arthus-Bertrand is a documentary that raises awareness on ecological imbalance. A compilation of diverse aerial footages from 54 countries, the motion picture depicts the interconnectedness and consequences of the world’s environmental problems. It is scheduled on November 23. 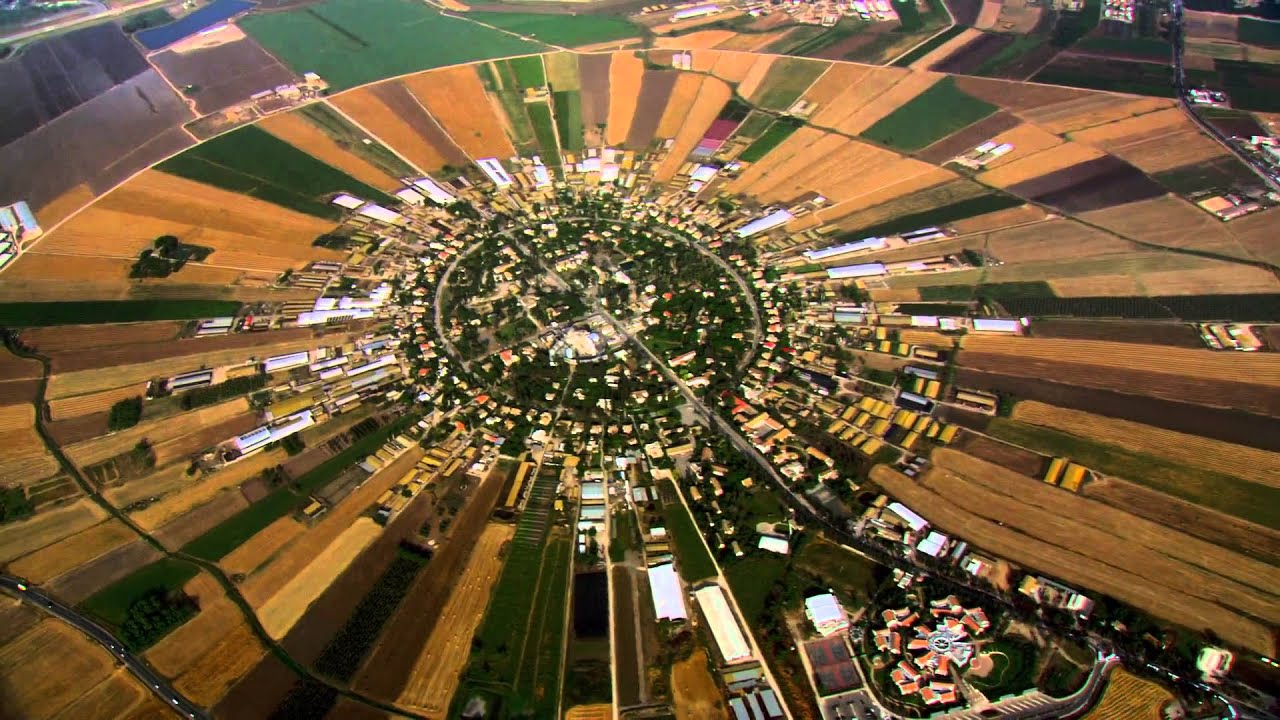 Soylent Green (1973) by award-winning director Richard Fleischer is an ecological dystopian thriller which focuses on New York City at a time of dying oceans and year-round humidity caused by the greenhouse effect. Combining both science fiction and police procedural, it follows an NYPD detective out to unravel the mysterious murder of an elite personality and the dark crimes against humanity. It will be showcased on November 30.

Curated by the Museum of Contemporary Art and Design (MCAD) of the De La Salle-College of Saint Benilde, the free and public online screenings will be conducted via Zoom every 12 noon on the scheduled dates.

Combined with drama and thrilling scenes, the historical Chinese series "Ever Night: War of Brilliant Splendours" would get the audience hooked up with its fantasy adventure.
Travel

The Department of Tourism eyes to accommodate more tourists from Saudi Arabia, noting that it is the leading market in the Middle East.
Travel

Local tourism businesses were awarded during the Philippine Sports Tourism Awards, showcasing their efforts during the pandemic.
Women In The News

After accepting the ASEAN Biodiversity Heroes Award for 2022, Senator Loren Legarda vowed to keep up her environmental efforts for the country.
Load more