A life was saved after Camille De Chavez, a netizen from Batangas, used the F.A.S.T method she watched from “2 Good 2 Be True” to her grandfather, Lolo Esing, and she was able to rush him to the hospital after confirming he had a stroke.

Camille recalled what happened that day and how she imitated Ali (Kathryn Bernardo) in real life.

The said method is used to determine the symptoms of stroke and was demonstrated in Episode 61 of “2 Good 2 Be True,” wherein Lolo Hugo (Ronaldo Valdez) had a stroke.

The show’s lead stars Kathryn Bernardo and Daniel Padilla shared their sweet messages for Camille and Lolo Esing. The show also went to Batangas to give them fruits and to let them watch the couple’s message for them. 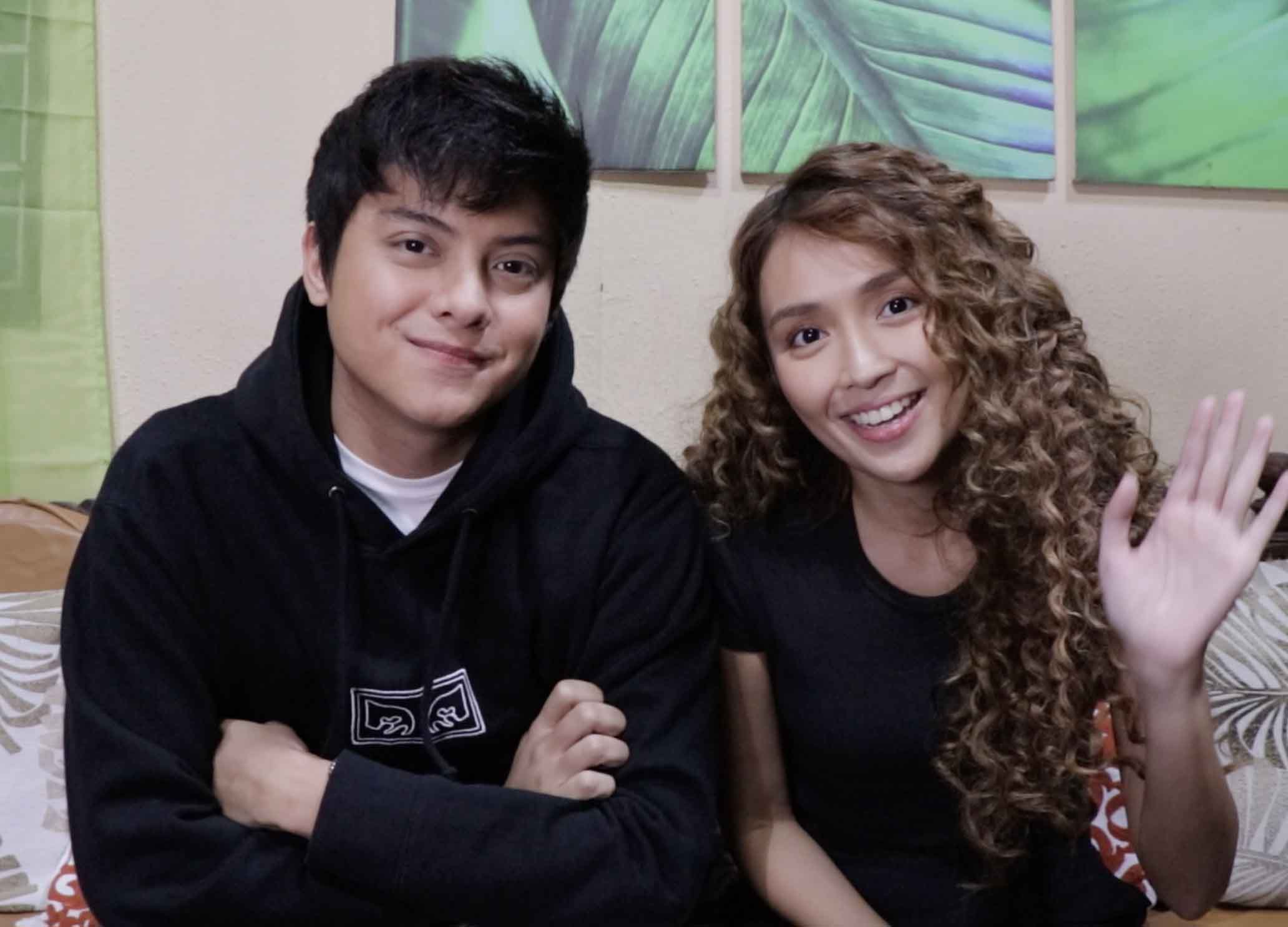 Kathryn said that the show and the network’s mission is to serve the Filipino people.

Meanwhile, viewers felt love was in the air last Friday (September 16) after Ali and Eloy (Daniel) confessed their love for each other and became a couple. 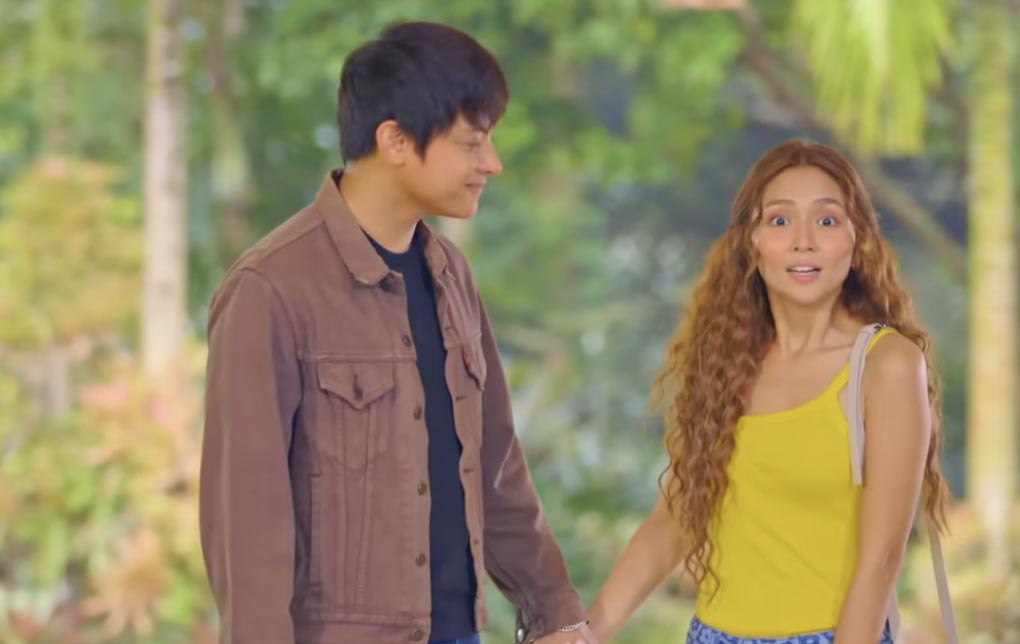 Ali persuaded Fred (Romnick Sarmenta) not to continue his plans of bringing Eloy to Bicol. He was also scared about his son’s safety after Capt. Rosales (Cris Villanueva) alerted them that a certain man was waiting for their arrival in Bicol.

Now that Eloy will be staying, what will be Helena’s next steps?