Duterte Legacy: No One Left Behind In Quality Education Via ALS

Duterte Legacy: No One Left Behind In Quality Education Via ALS

The limiting effect of unplanned circumstances on access to quality education has undoubtedly affected literacy in the Philippines, as the administration of outgoing President Rodrigo Duterte pushed to widen the reach of the Alternative Learning System (ALS).

For the past six years, the administration, through the Department of Education (DepEd), has intensified its move to ensure no one is left behind, especially the marginalized and most vulnerable sector of society.

Since then, around 4,228,350 out-of-school youth and adults have been given a second chance at greater opportunities. This figure is 95 percent higher compared to the enrollment turnout from the past two administrations, on a yearly average.

Among the millions of hardworking learners is 36-year-old mom Frendy Tesorero, who had to give up schooling in her youth to prioritize taking care of her family.

Now, she expressed great joy in finally graduating from the program, saying her educational attainment somehow gives her fulfillment as a mother.

(The reason why I entered ALS is to finish my school, so that my child would be proud of me, even though I’m already a mom… The ALS has helped me so much, the Saturday modules, which I have managed to finish along my parental responsibilities and my work as a helper.)

Tesorero said she has to thank their ALS teacher and President Rodrigo Duterte, the former for his selflessness to ensure they learn and the latter for his administration’s programs helping people like her.

(Thank you, sir, I graduated. Our classmates saw despite the rain, storm, heat, skipping meals, you were there for us to finish our portfolio… I’m also thanking President Rodrigo Roa Duterte, you’ve done so much for the country, for me it’s hard to let you go, for all the great services you’ve done.)

Elisha Velasquez, 17, another ALS graduate, told the PNA how the program has taught her to interact with people of different ages and diverse societal orientations. 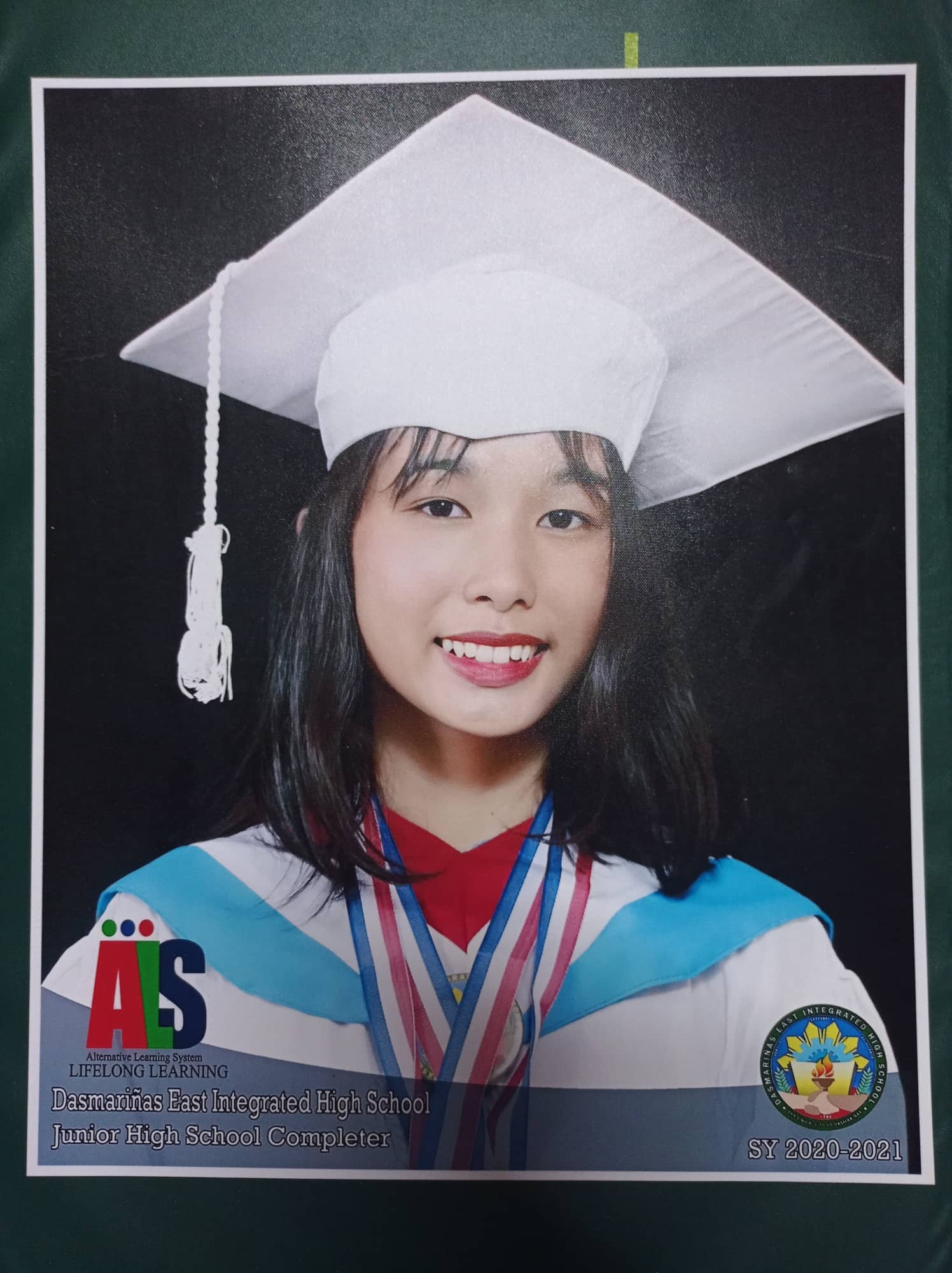 She noted that this opportunity came at the perfect time as she stopped her studies in her eighth grade.

(Sir Rush [ALS teacher] diligently sends [the modules] through the messenger. We felt the support of the Duterte administration through their provision of the ALS teachers/ALS students’ needs, like modules, materials, school supplies, and other things needed during the intervention.)

Who would have thought that the ALS would prepare Velasquez for Senior High School, where she received high honors. And now, she is dreaming to pursue either a bachelor’s degree in Information Technology or Education. 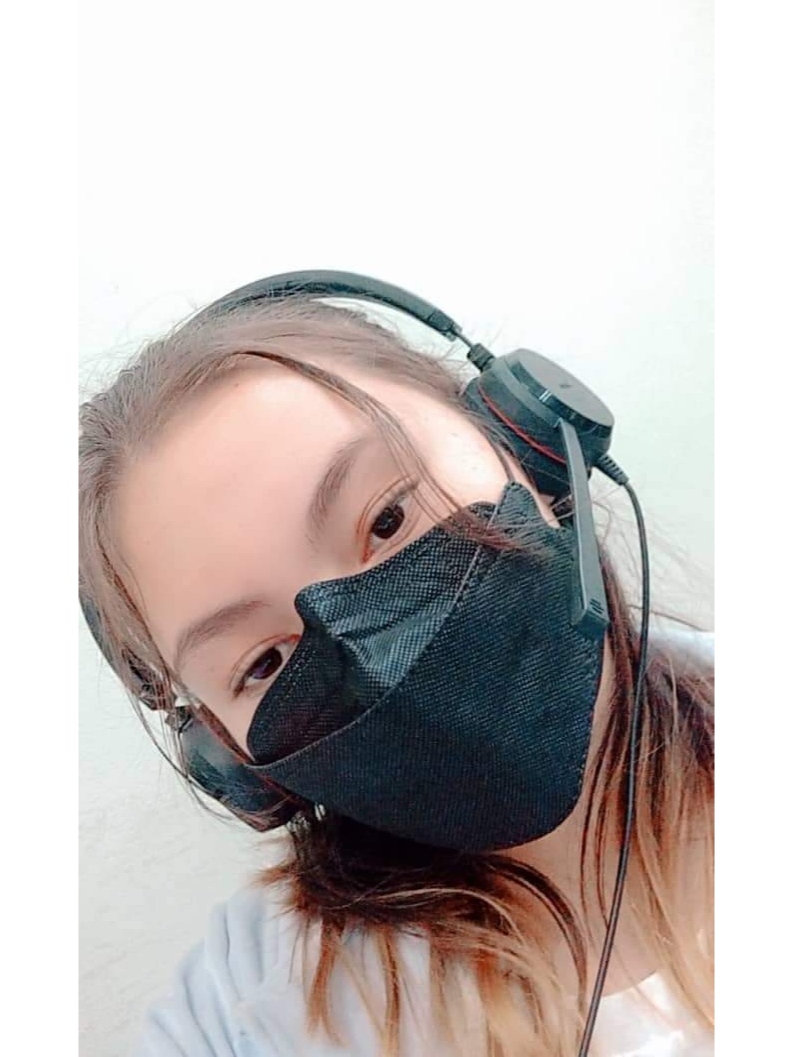 Despite the challenges it brought, the coronavirus disease (Covid-19) pandemic led Garcia to a decent job, as she now works as a call center agent.

“Nakahanap ako ng magandang trabaho at ngayon ay nakakabili nako ng pangangailangan sa bahay at nakatapos ako ng high school (I found a good job, and now I can buy for the needs at home as I finished high school),” she said.

Furthermore, ALS has not only produced empowered women in society but also promoted competency for skilled men, even in the international arena.

JR Saleo, 38, a truck driver and ALS graduate, said he managed to finish their challenging yet helpful curriculum. 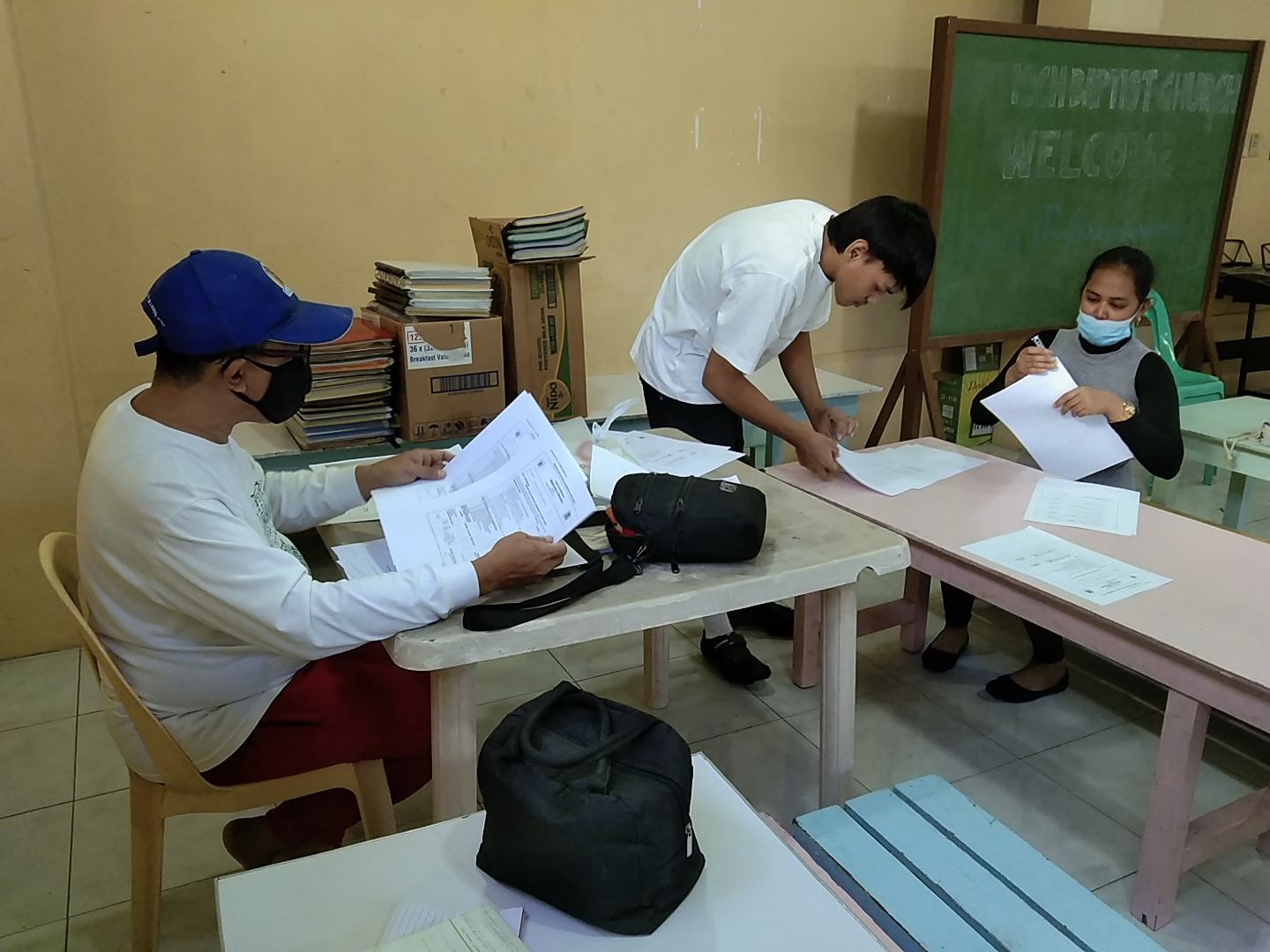 “Napakatagal na nung huli akong pumasok sa paaralan, kinailangan kong magsimula muli ngunit nagustuhan ko ang ALS program dahil ang mga nilalaman nitong module ay talagang kagamit gamit sa tunay na buhay (It has been so long since I last attended school, so I need to start again, but I was hooked in the ALS program because the content of the modules are very relevant in the reality of life),” he told the PNA.

Some of his favorite learning points were, “Strand 1: Communication skills and Strand 4: Life and Career Skills”, noting they helped him develop self-confidence.

He added that a great opportunity now awaits him in Canada where he was chosen for a job position.

In the end, Saleo acknowledged how the administration’s efforts have significantly brought an impact on his life.

(To the Duterte administration, thank you very, very much for this great opportunity that you’ve given to all Filipinos who want to learn and reach their dreams, for making the education system better, more people are now encouraged to finish education. I hope the system will continue to improve.)

These were just some of the attestations of how the country’s quality of education under the Duterte administration has proven to change lives for Filipinos. For the DepEd, this legacy will go beyond the current administration, holding on to education as an investment to alleviate challenges and ultimately eradicate poverty in the country.

As DepEd Secretary Leonor Briones shared in her Duterte Legacy report last May 31, ALS has brought so much fulfillment in the lives of young Filipinos and adults.

“You cannot imagine the joy, the pride, you could see young mothers bringing their infants and marching to the stage, I have seen and I have met young inmates in Davao, at the initiative of former Mayor Sara Duterte, who benefited from the Alternative Learning System. So we are reaching out not only to those in the streets, to the farmers, to the factory workers, but also to those who are in prison, and those who are in remote places,” she said. (PNA)