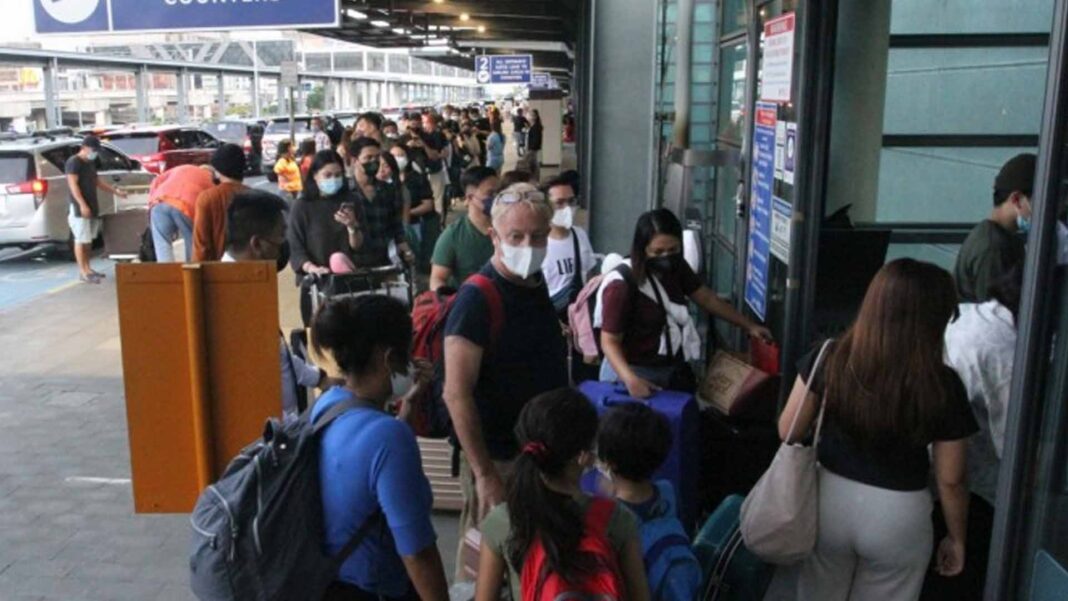 The Department of Transportation (DOTr) is working to fast-track the privatization of the Ninoy Aquino International Airport (NAIA) to help modernize and expand the country’s busiest gateway.

In a statement, DOTr Secretary Jaime Bautista said the privatization of NAIA will come after the completion of the terms of references of its contract.

“Being the only major airport in Metro Manila that has breached its rated capacity, it’s high time to modernize and expand the NAIA,” Bautista said.

Once privatized, he said NAIA can increase its aircraft movement capacity, currently limited to around 40 to 44 aircraft movements per hour, similar to the Clark International Airport (CRK).

“Admittedly, we have two airports that are across each other. We can only handle 40 to 44 movements per hour, but with the new technology, we should be able to increase this to 50, or even 55,” he said.

The looming privatization of NAIA, he said, comes as the result of amending the implementing rules and regulations (IRR) of the Public-Private Partnership (PPP) scheme that allows for any dispute or issue between the government and private sector to go through arbitration.

“We will fast-track the conditions of the terms of reference. Also, we are happy to inform you that there was an amendment to the IRR of the PPP Law, which will address the issue,” he said.

In December, President Ferdinand R. Marcos announced his intention to pursue public-private partnership on infrastructure and local PPP project developments in priority sectors to “prop up the economy and create jobs.”

This comes after the amendments to the Built-Operate-Transfer (BOT) law’s IRR that aims to balance public interest and the objective of the private sector in meeting the country’s development goal. (PNA)