Star Wars was created by veteran director George Lucas, under Lucasfilms in 1971, and the franchise eventually became associated with Disney in 2012. 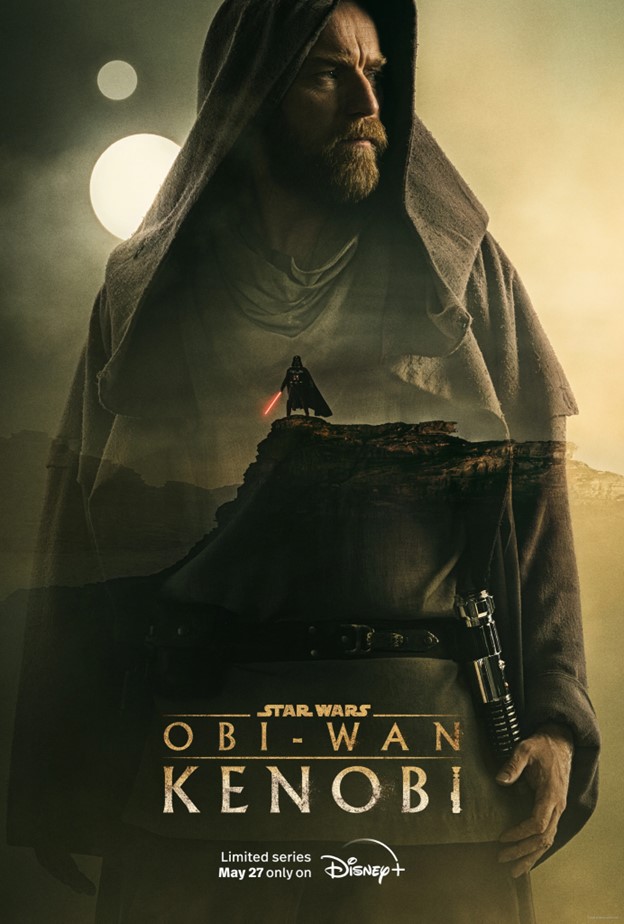 Its trailer presented a glimpse of the series, about Obi-Wan’s harrowing journey of being hunted by the Galactic Empire, 10 years after the new galactic order.

Its first two episodes will premiere on May 27 and will stream the rest of its episodes on Wednesdays until the finale, on June 22.