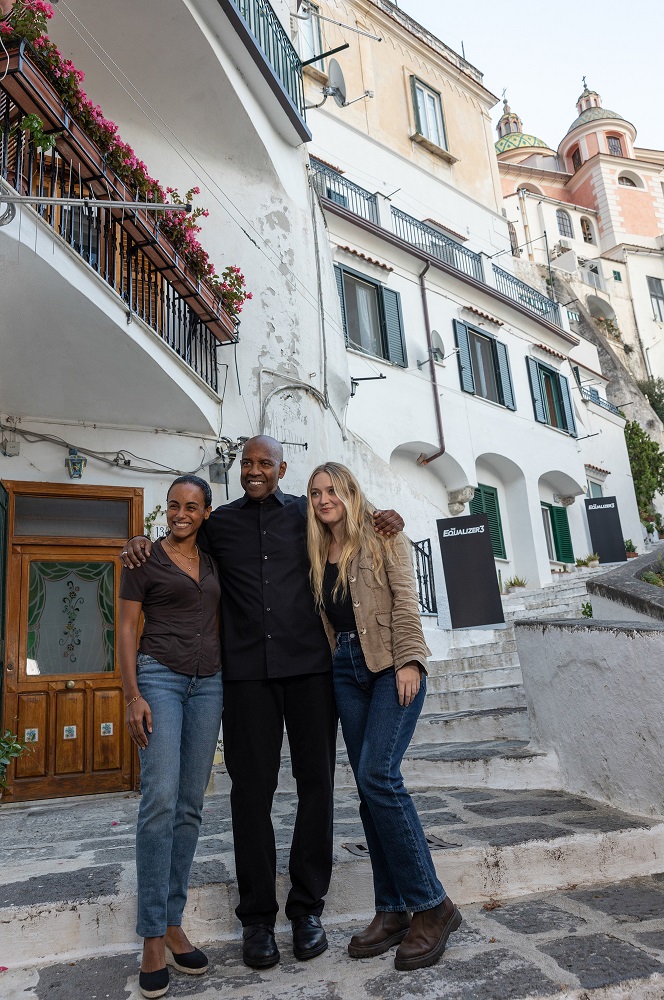 Columbia Pictures and Escape Artists has commenced filming on The Equalizer 3 – the third Robert McCall action thriller film, written by Richard Wenk, based on the television series created by Michael Sloan and Richard Lindheim. 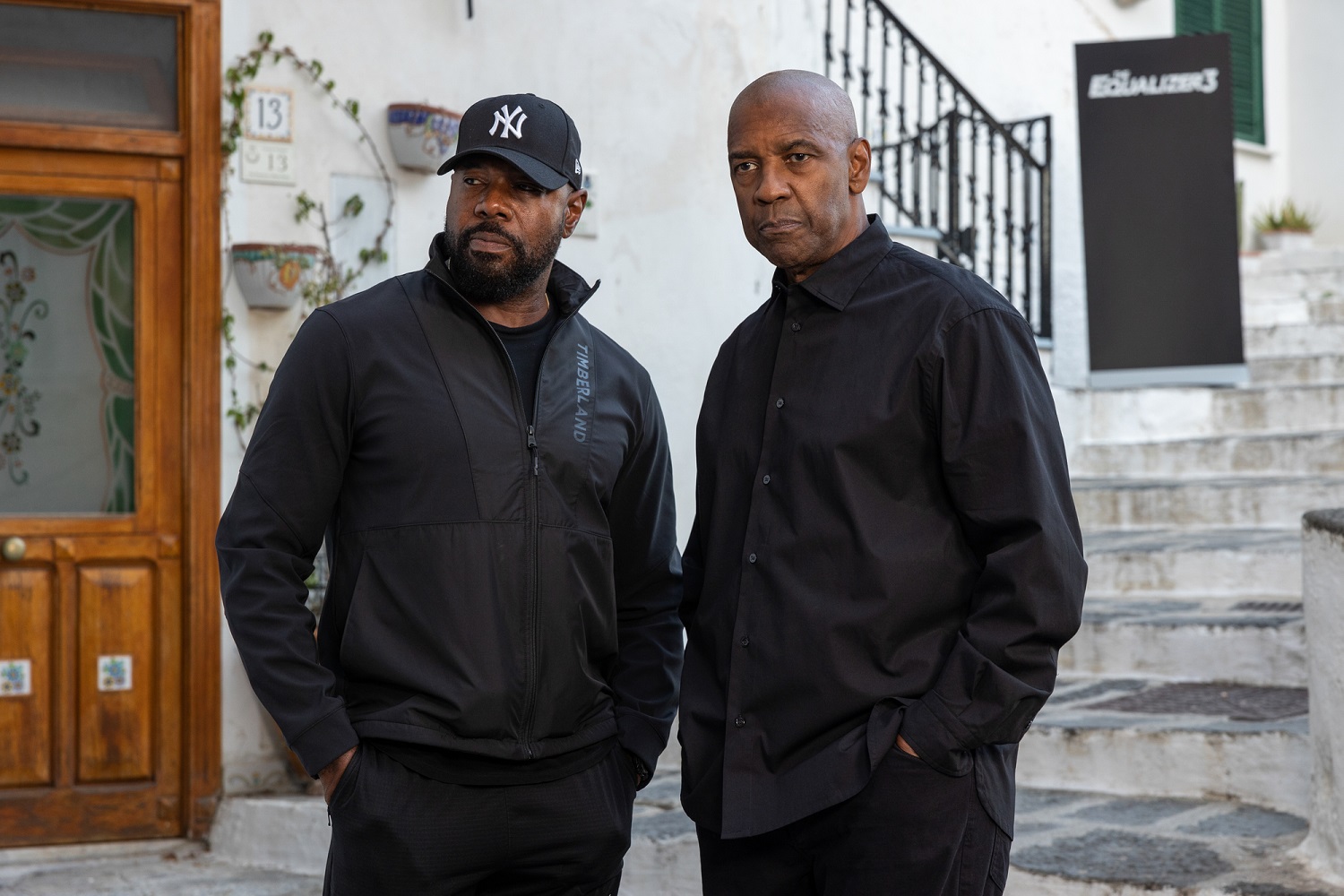 The Equalizer 3 is distributed by Columbia Pictures, local office of Sony Pictures Releasing International. Connect with the hashtag #TheEqualizer3 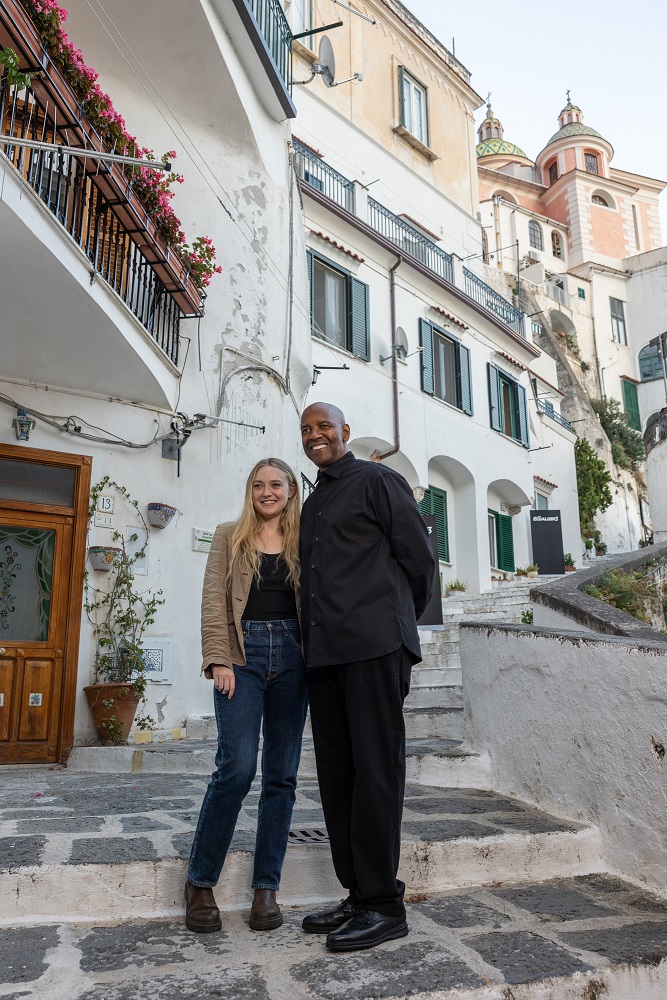 Combined with drama and thrilling scenes, the historical Chinese series "Ever Night: War of Brilliant Splendours" would get the audience hooked up with its fantasy adventure.
Travel

The Department of Tourism eyes to accommodate more tourists from Saudi Arabia, noting that it is the leading market in the Middle East.
Travel

Local tourism businesses were awarded during the Philippine Sports Tourism Awards, showcasing their efforts during the pandemic.
Women In The News

After accepting the ASEAN Biodiversity Heroes Award for 2022, Senator Loren Legarda vowed to keep up her environmental efforts for the country.
Load more