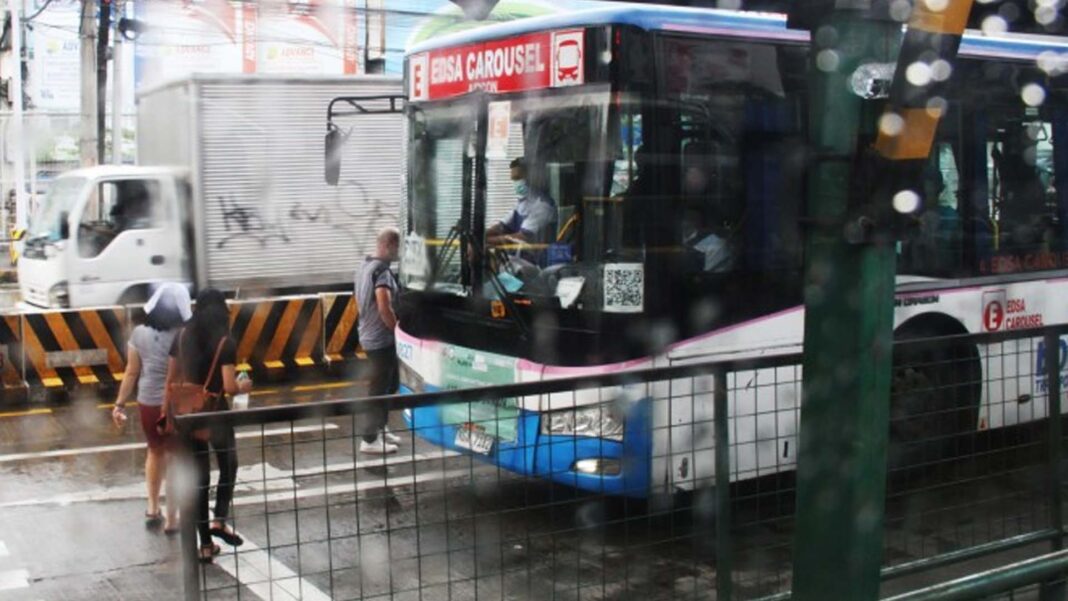 After being halted in December last year due to funding issues, the Department of Budget and Management (DBM) on Thursday assured that commuters will continue to avail of free rides on the Epifanio de los Santos Avenue (EDSA) Busway system following the approval of the PHP5.268-trillion national budget for this year.

In a press release, DBM Secretary Amenah Pangandaman announced that PHP1.285 billion has been provided to the government’s Service Contracting program under the Department of Transportation (DOTr) budget this year pursuant to Republic Act 11936, or the Fiscal Year (FY) 2023 General Appropriations Act.

The Service Contracting program, which gives way to the continuation of the “Libreng Sakay,” provides free bus rides for the public, including the bus commuters along EDSA.

“We understand the plight of our commuting public. And so President Bongbong Marcos gave us a directive to do our part, and to exert our best to help ease their burden. The Service Contracting Program, which funds Libreng Sakay is a big help,” she said.

“Malaking tulong po ang tipid-pasahe sa araw-araw na pamumuhay ng mga kababayan natin (Saving on transport fares is a big help in the daily life of our countrymen). Whatever amount they save daily, they can reallocate to equally or more important needs such as budget for food, electricity, tuition fee, among others,” she added.

LTFRB chairperson Teofilo Guadiz III earlier said the Libreng Sakay program will continue once they receive the funding from the DBM.

The Libreng Sakay, which was launched during the administration of former President Rodrigo R. Duterte, is a joint program of the DOTr and Land Transportation Franchising and Regulatory Board (LTFRB) to help commuters amid rising prices of commodities and services.

As of Dec. 27 last year, the LTFRB recorded a total of 164,966,373 passengers who have availed of the Libreng Sakay program along EDSA in the preceding year.

The free bus ride program was set to end on July 31 last year, but President Ferdinand R. Marcos Jr., on his first day in office, announced its extension until December 2022. (PNA)