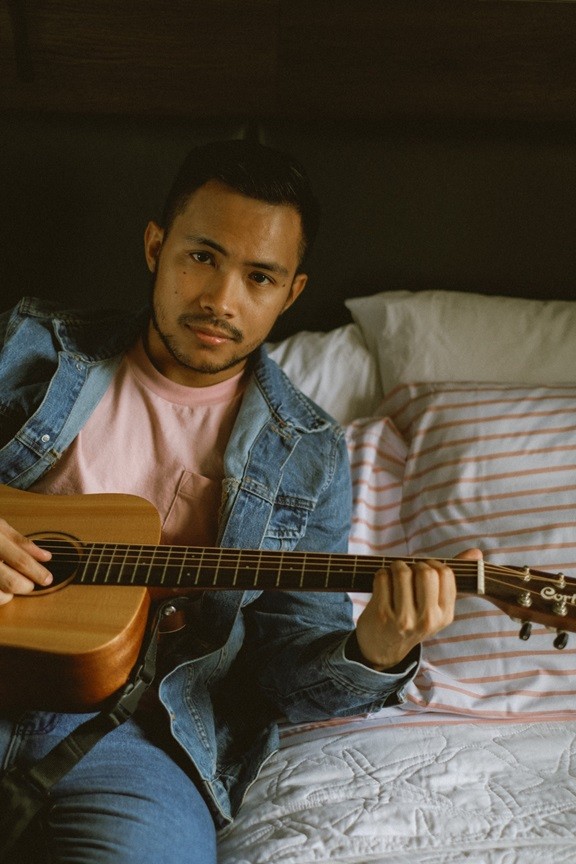 His revival of “Hiling” was produced by Jack Rufo and bears a more masculine sound with a distinct drum progression that makes it a surefire earworm for listeners. 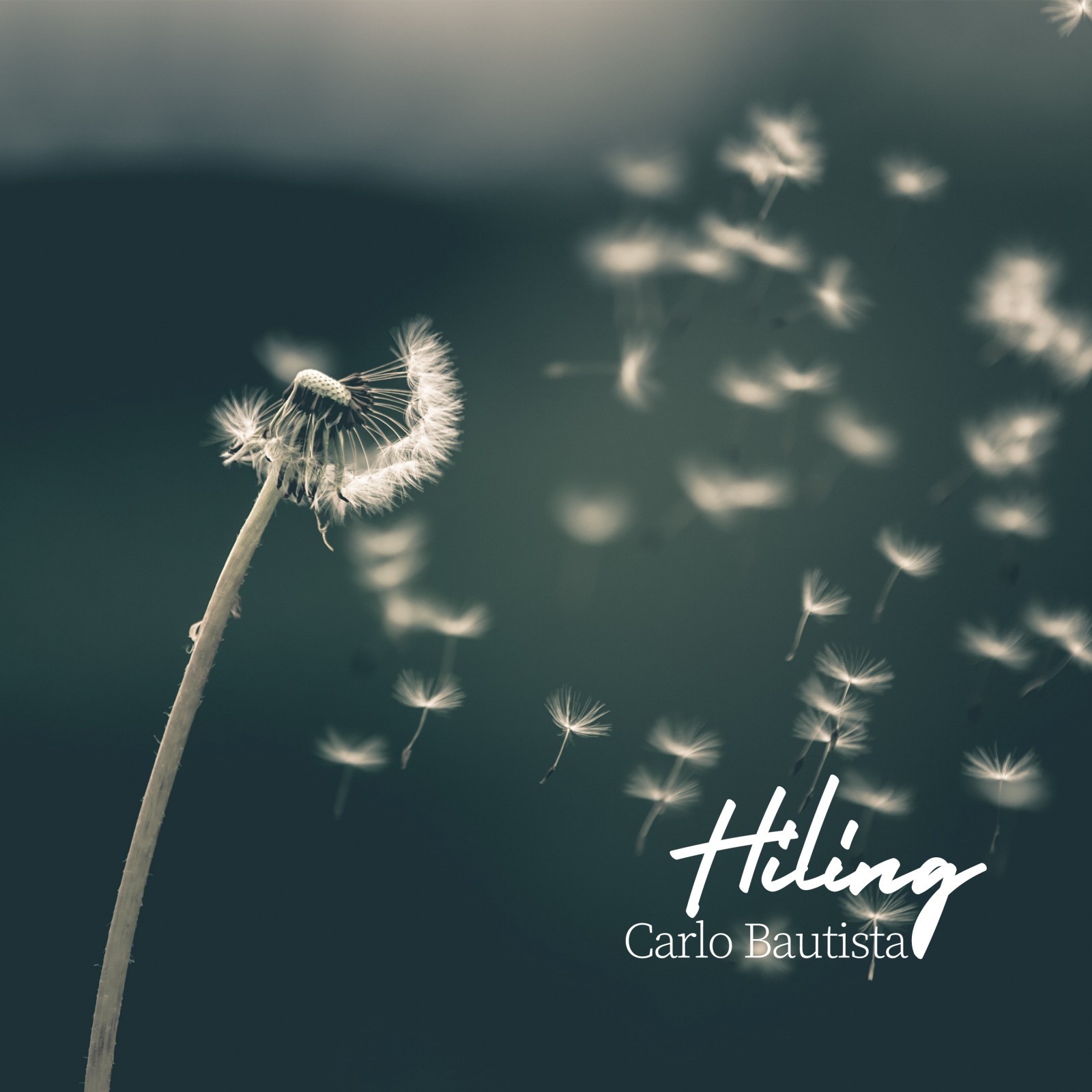 The melancholic track—originally popularized by “Pinoy Dream Academy” runner-up Jay-R Siaboc in 2007—serves as a plea to someone’s lost lover by professing unwavering affection despite their separation. Emman Abatayo wrote the song. 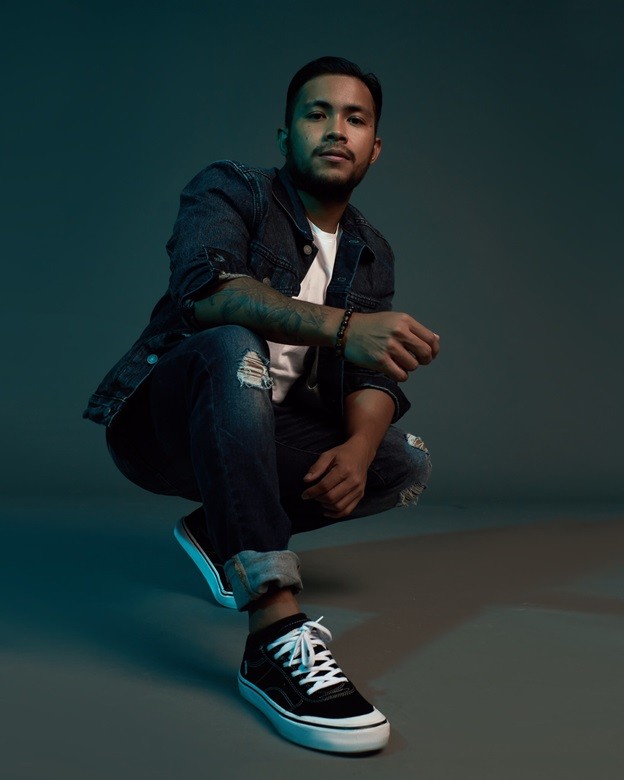