P-pop girl group BINI has teamed up with Viber to launch their own Viber Lens making them the first Filipino artist to have augmented reality (AR) lenses on the messaging app.

The Viber Lens contains the signature BINI flower decorated with stars and butterflies perfect for a cute selfie or a fun groufie with friends. 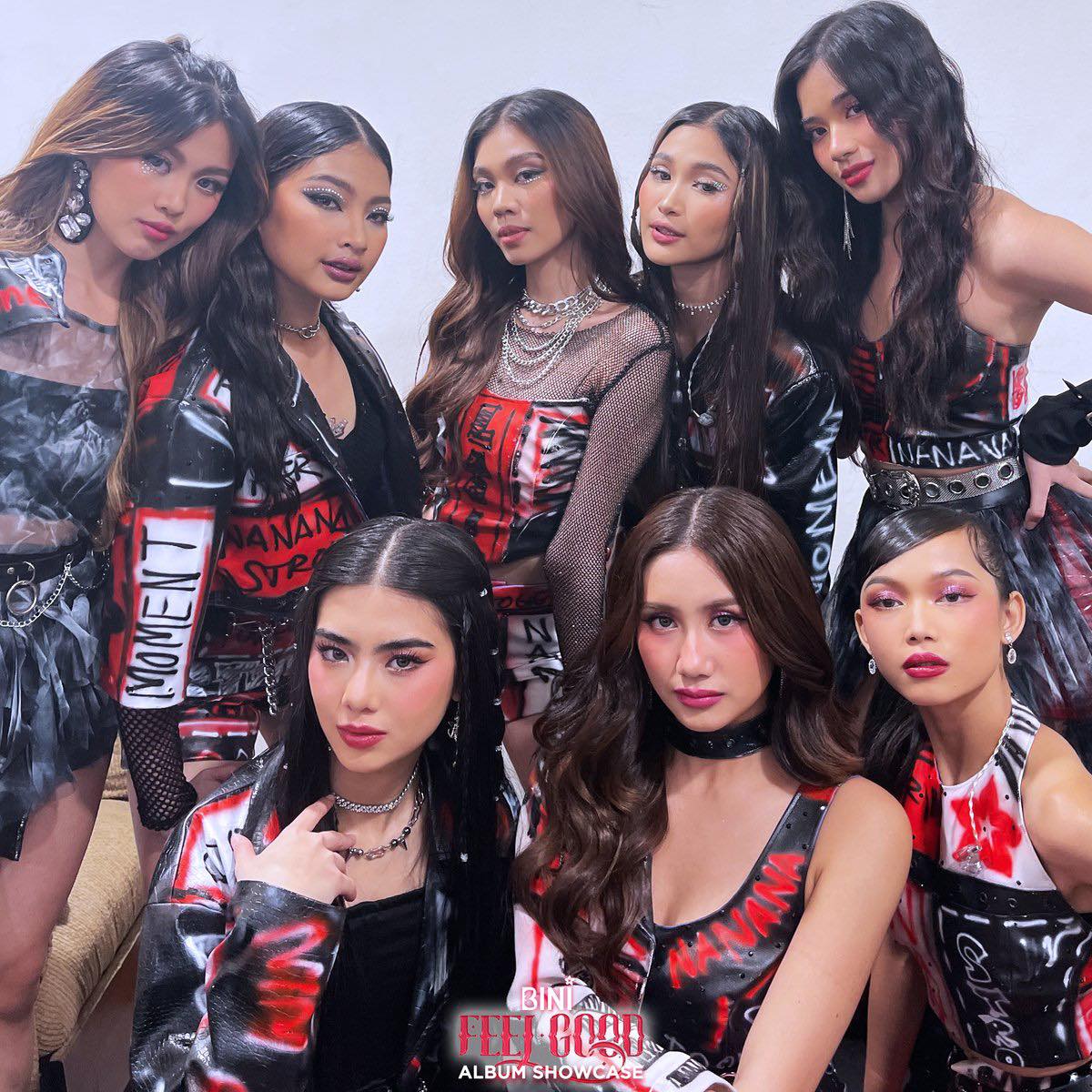 BINI members Aiah, Colet, Maloi, Gwen, Stacey, Mikha, Jhoanna, and Sheena are also inviting their fans called BLOOMs to join the #BINIxViberLens challenge where they can win a video shoutout from the group, exclusive signed merch, and other exciting prizes. 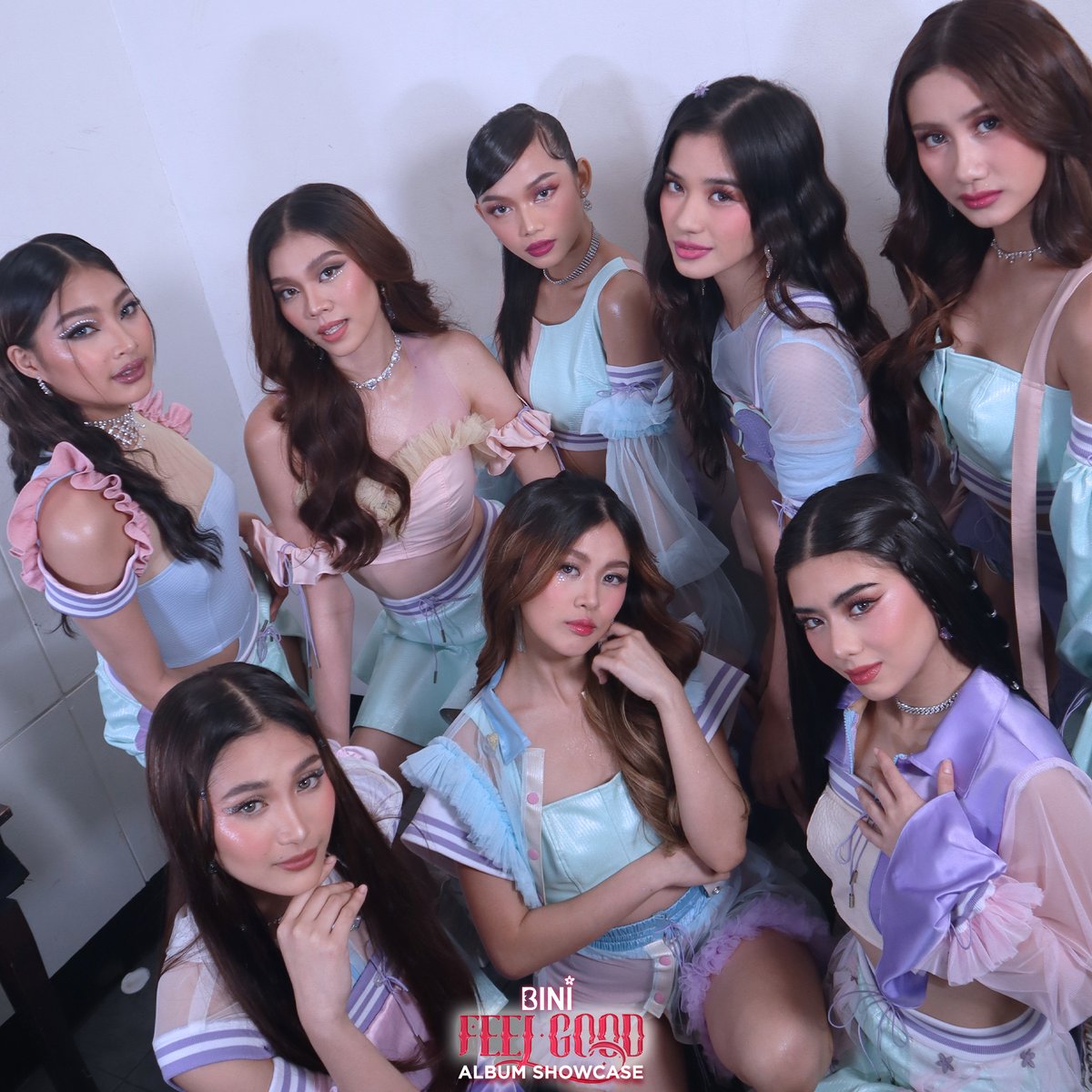 To join the challenge, use the Viber Lens while recording an impression of BINI’s “I Feel Good” and make sure to do the BINI infinity sign in the video. Download the video from Viber and upload it on Tiktok using “I Feel Good” as background music. Add in-video text and complete the sentence, “I Feel Good because…” Don’t forget to use the hashtags #BINIxViberLens and #BINI_IFeelGood. Videos must be public and downloadable for them to count. 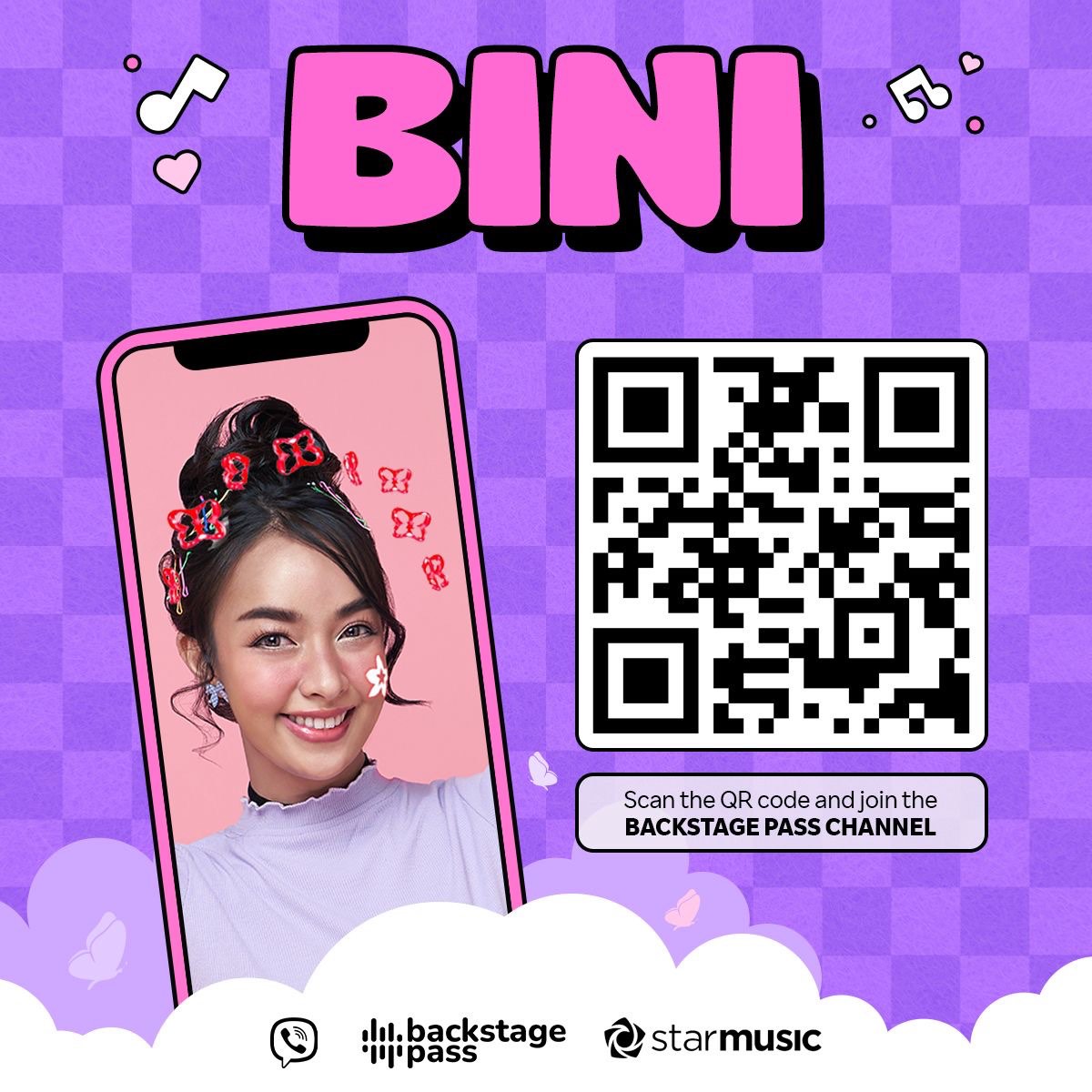 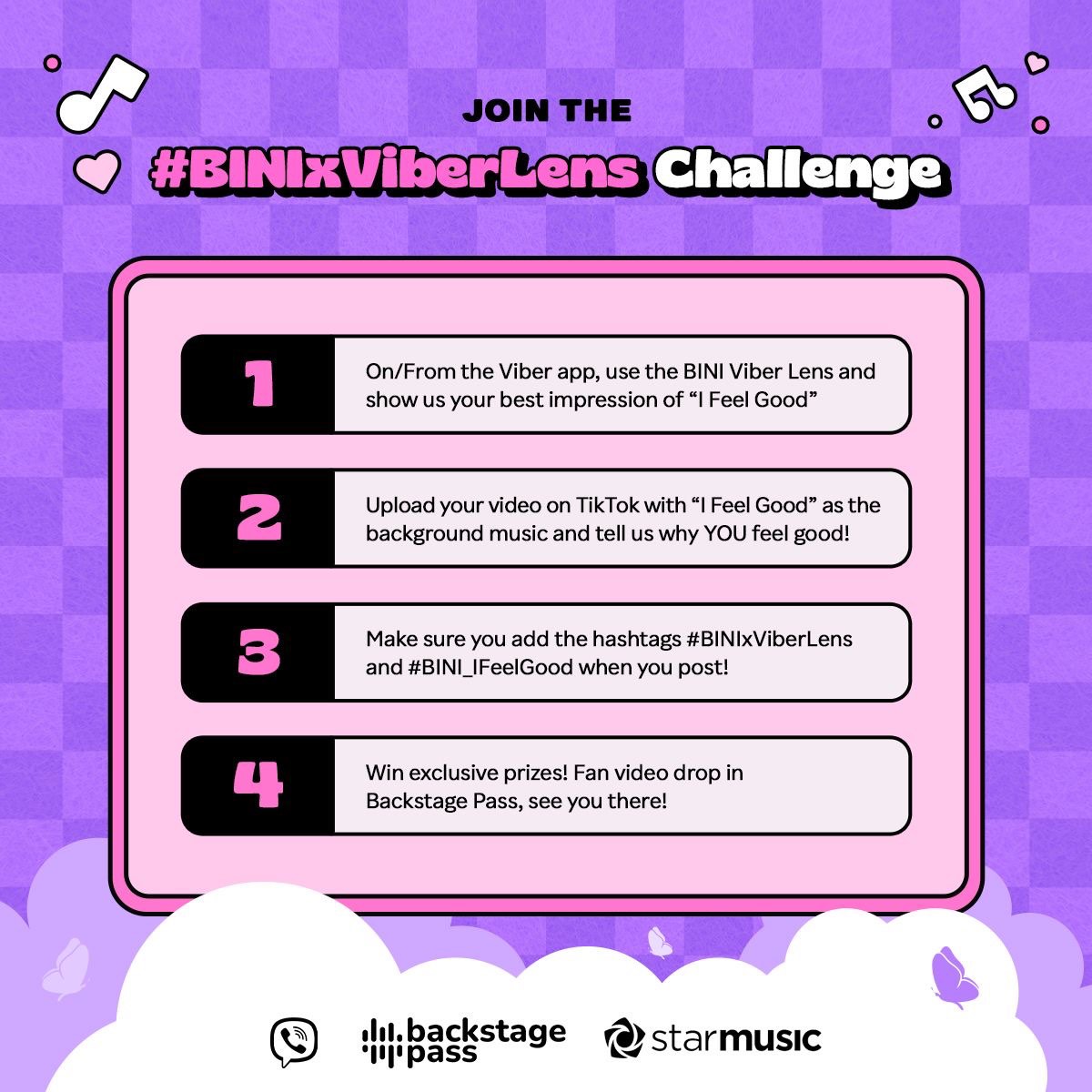 Meanwhile, the nation’s girl group as dubbed by their fans recently released their sophomore album “Feel Good.” They also conquered the stage of “ASAP Natin ‘To Live in Las Vegas” with a fierce performance of their latest single “Strings.”

Teaser Trailer Of “Transformers: Rise Of The Beasts” Is Here!

Flights Set To Connect Manila To Borongan City Via Cebu

Senator Villar Is Upbeat On Composting To Produce Healthy Soil

The Department of Health intends to increase immunization coverage in the Davao region with the opening of the second Bakunahang Bayan.
Movies

Time to gear up Mario fans, as the new animated film "The Super Mario Bros." will debut in the Philippines on April 2023.
Movies

Just in time for the Christmas season, "Puss In Boots: The Last Wish" will officially premiere this December 7.
Style

Viva Magenta was announced as the Color of the Year 2023, expressing boldness in fashion and design.
Travel

The Malaybalay City government decided to reopen the mountain trail in Mount Dulang-dulang to attract more tourists to the province.
Load more