Gelo, Akira, JL, Mikki, and Nate’s latest P-pop offering conveys the excitement and confidence in the program’s titular character, Darna played by Jane De Leon, who embodies heroism, love, and compassion for the people of the fictional Nueva Esperanza. 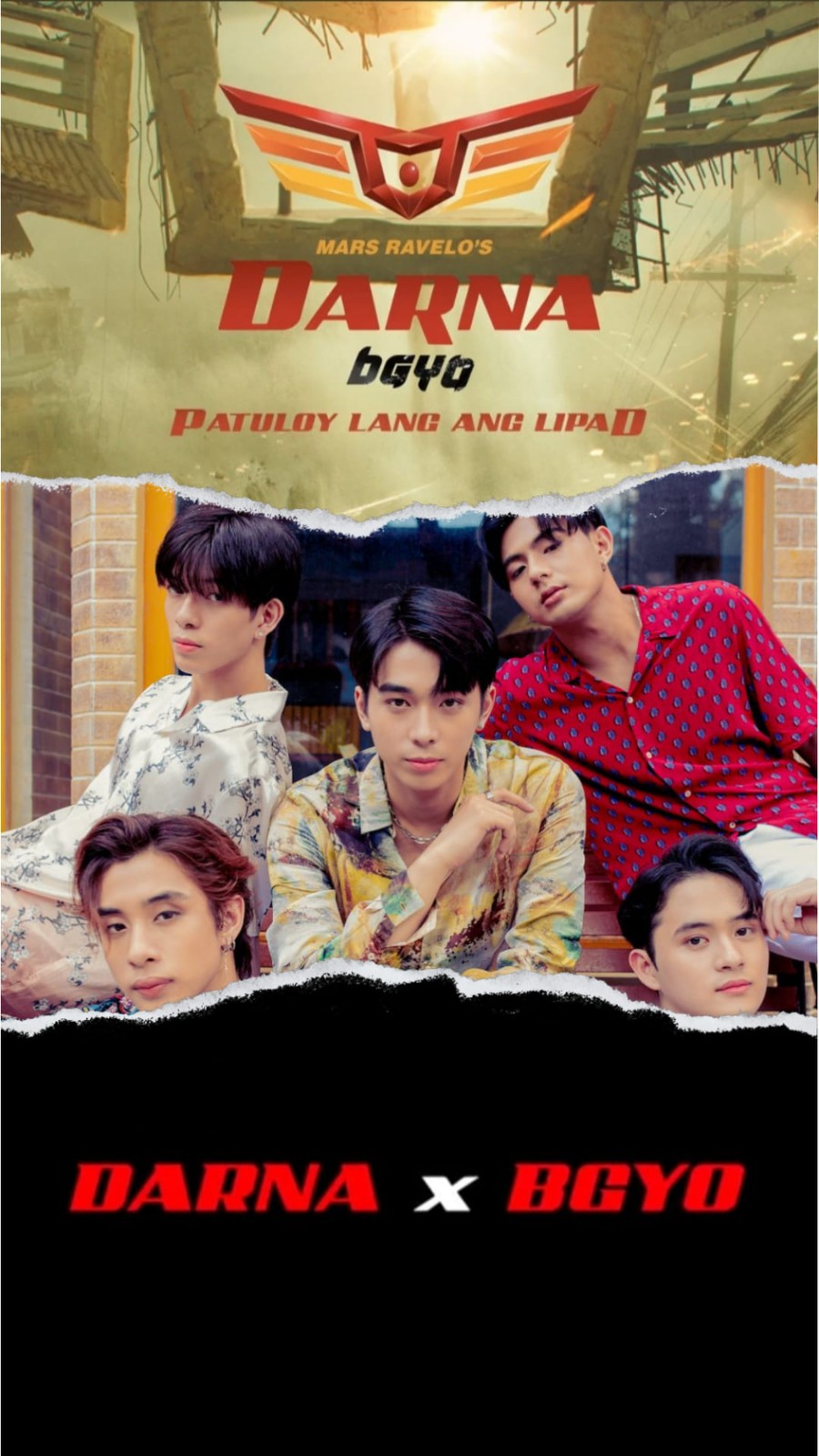 Released a day before “Darna” simultaneously premiered on television and online last August 15, the soundtrack has already earned over 136,000 streams on Spotify and almost 100,000 views on YouTube. It also charted as the leading song on iTunes in the Philippines, Singapore, UAE, and Saudi Arabia immediately after release.

BGYO performed the track in a live performance on “ASAP Natin ‘To” featuring the powerhouse cast of “Darna.” 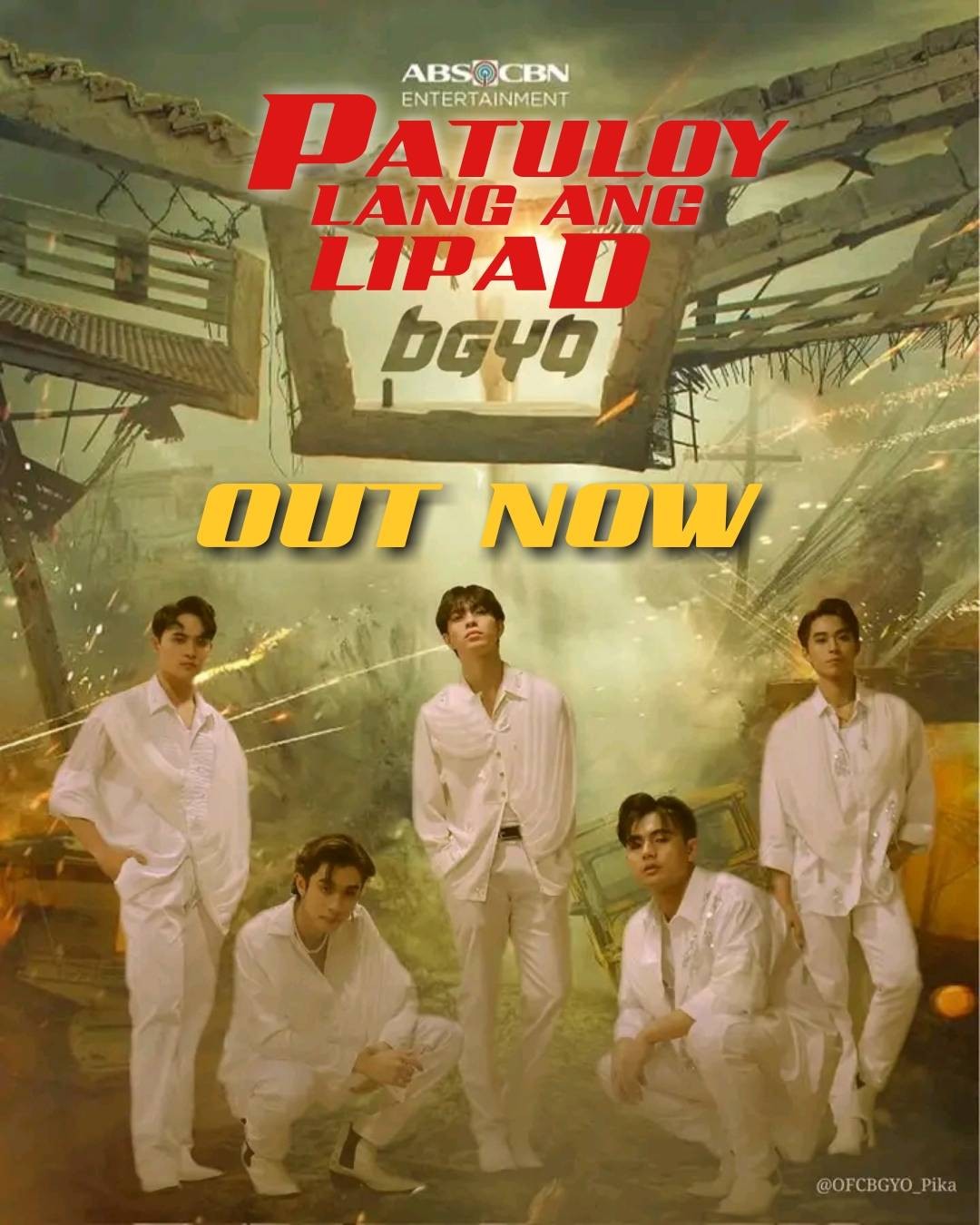 The series meanwhile continues to be the talk of the town with viewers anticipating Darna’s challenging fights against Extras in the coming episodes and her growing friendship with Brian Robles (Joshua Garcia).