ABS-CBN bagged the top award as Best TV Station of the Year at the 7th Inding-Indie Excellence Awards held at the historical Metropolitan Theater on August 30 (Tuesday). 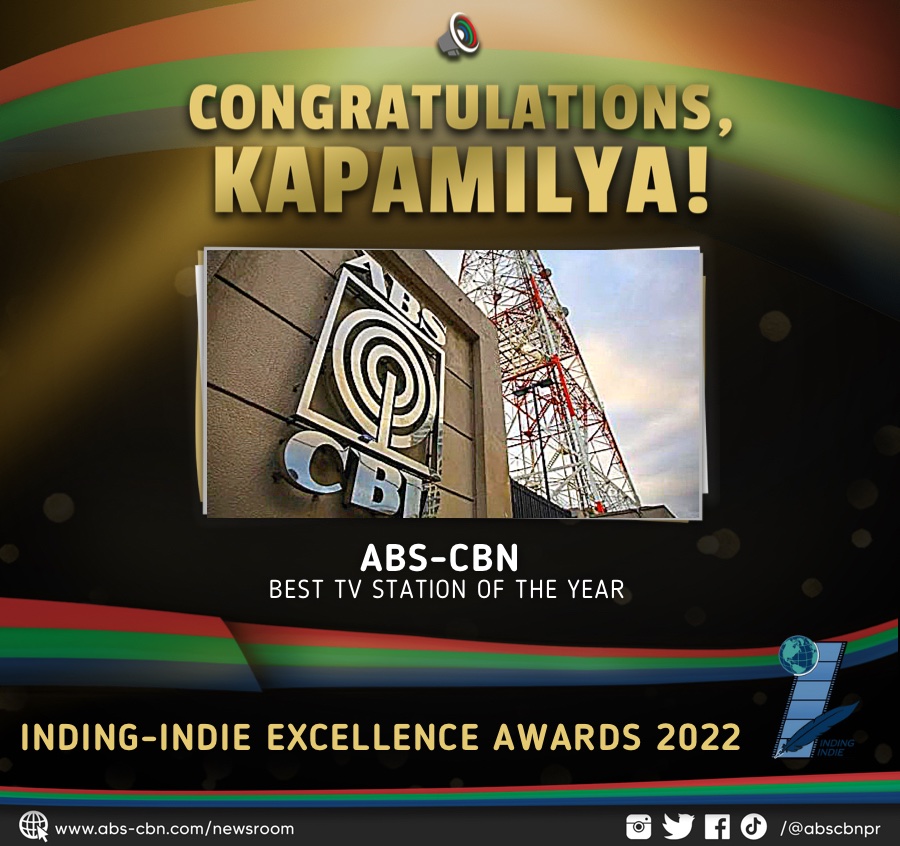 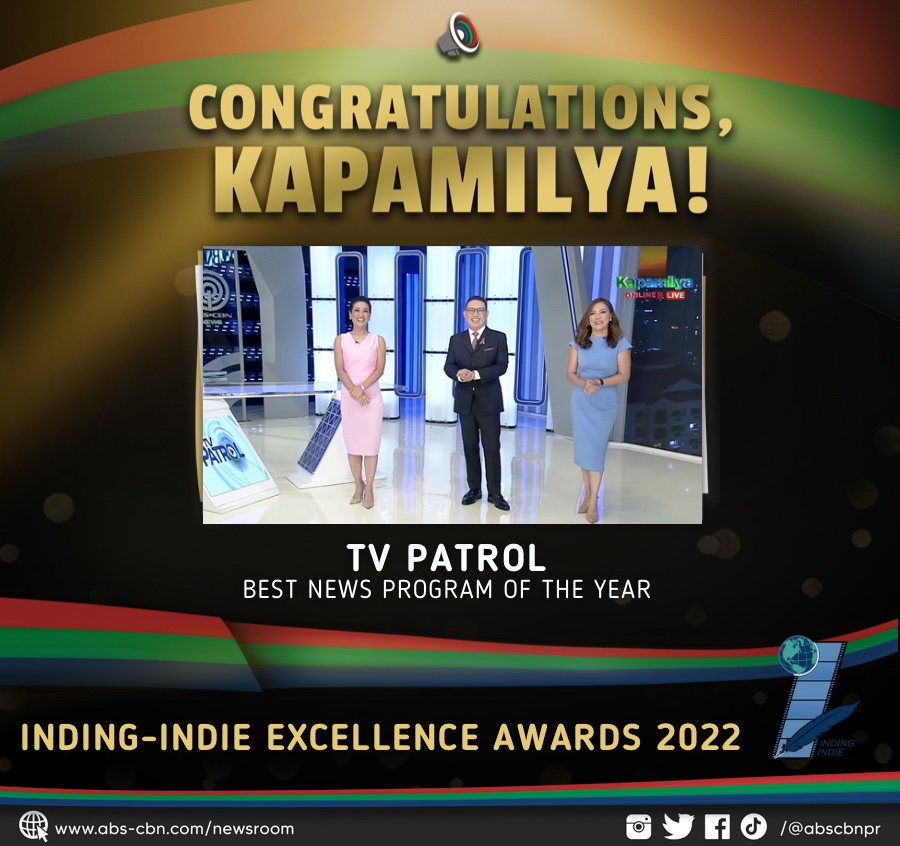 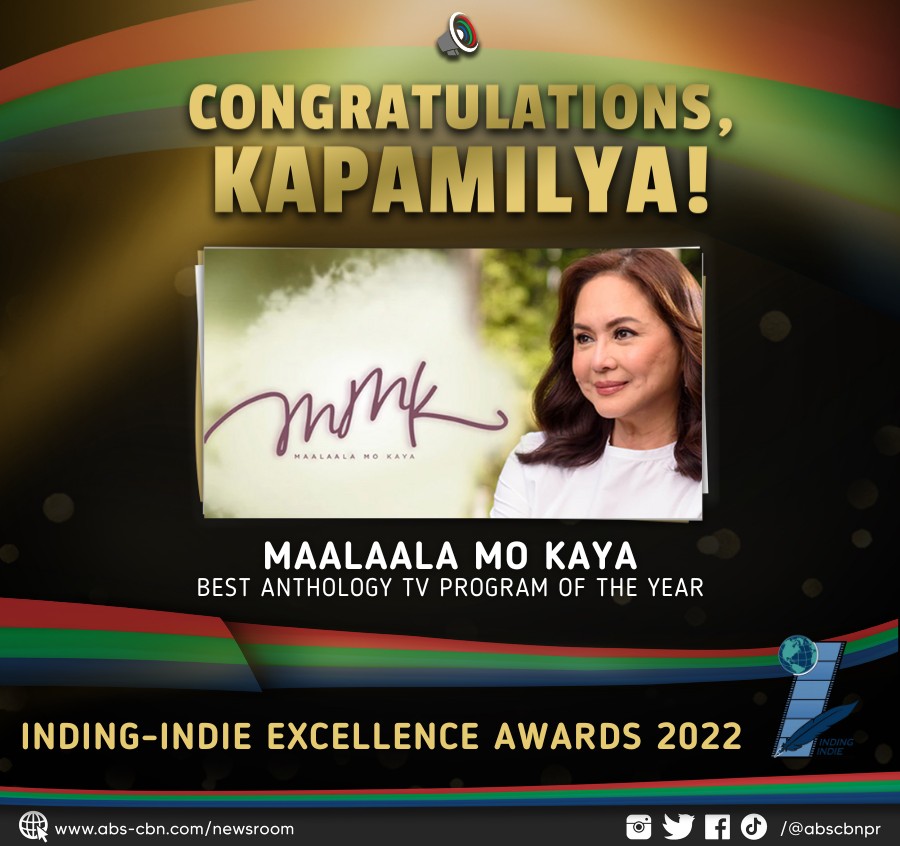 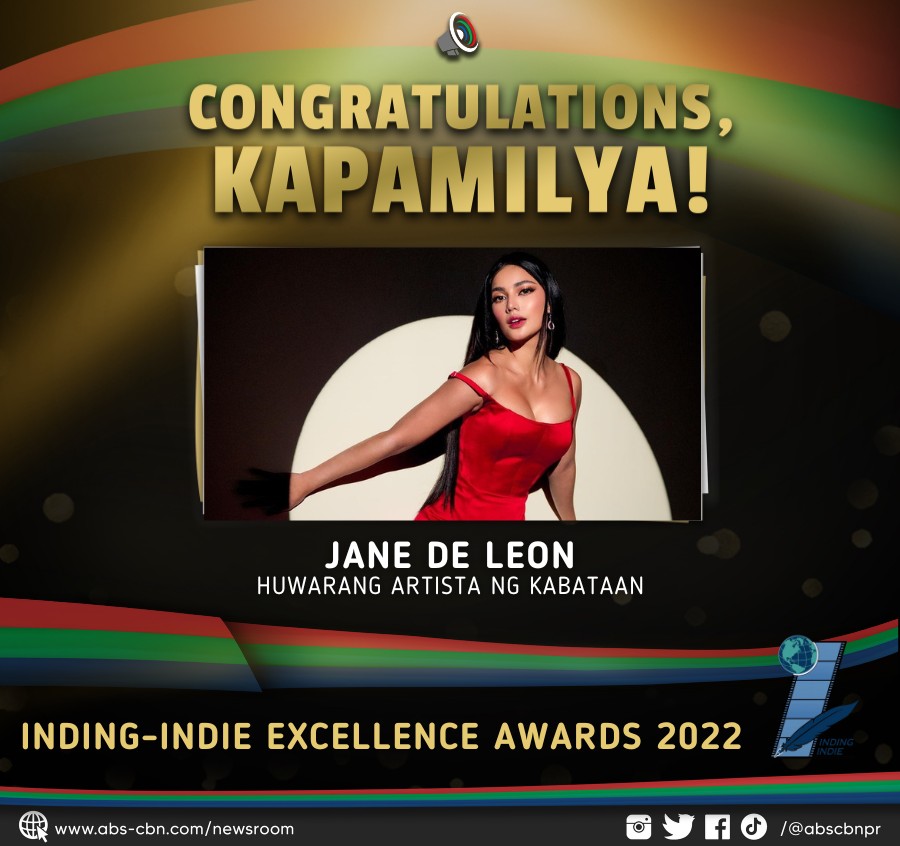 The Inding-Indie Film Festival organization aims to gain more support for local films and media. “Let us continue the fight to preserve our traditional arts and culture,” they stated on their official Facebook page.