Fast fashion, or the mass production of cheap clothing, has contributed to textile waste, water and microfiber pollution, greenhouse gas emissions and soil degradation on a global scale.

To combat the rapidly-changing trends which pressure consumers to purchase the latest, many practitioners and experts have turned to 3D clothing visualization as a sustainable alternative.

“It is the future of the creative process,” fashion designer-educator Roxoanne Bagano-Dizon explained. “It is creating clothes using 3D programs. With the help of cutting-edge technology, we can simulate the clothes and have it worn by an avatar.” 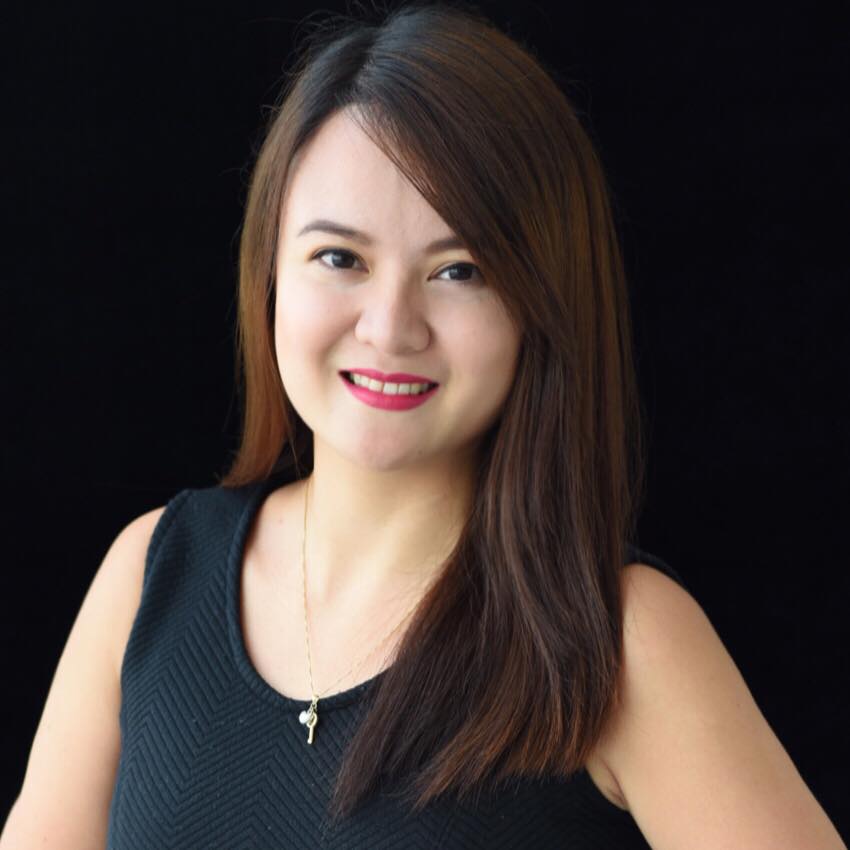 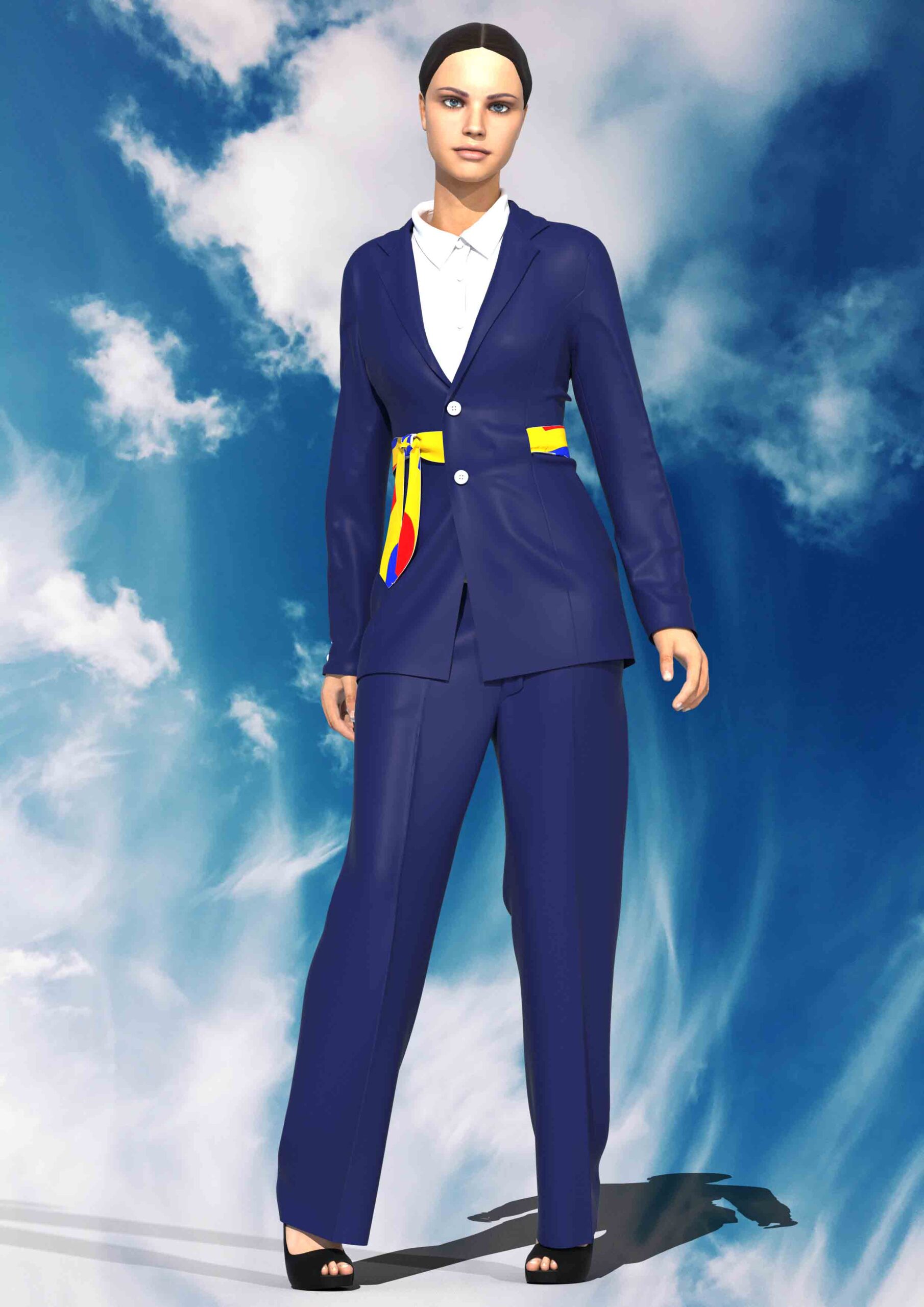 “All the changes can be achieved with just a click of a finger – you can edit the fit by adjusting it in the 3D environment,” Bagano-Dizon elaborated. “These garments are as good as its physical counterparts. It is very precise, which reduces the rate of returns as well as the carbon footprint.” 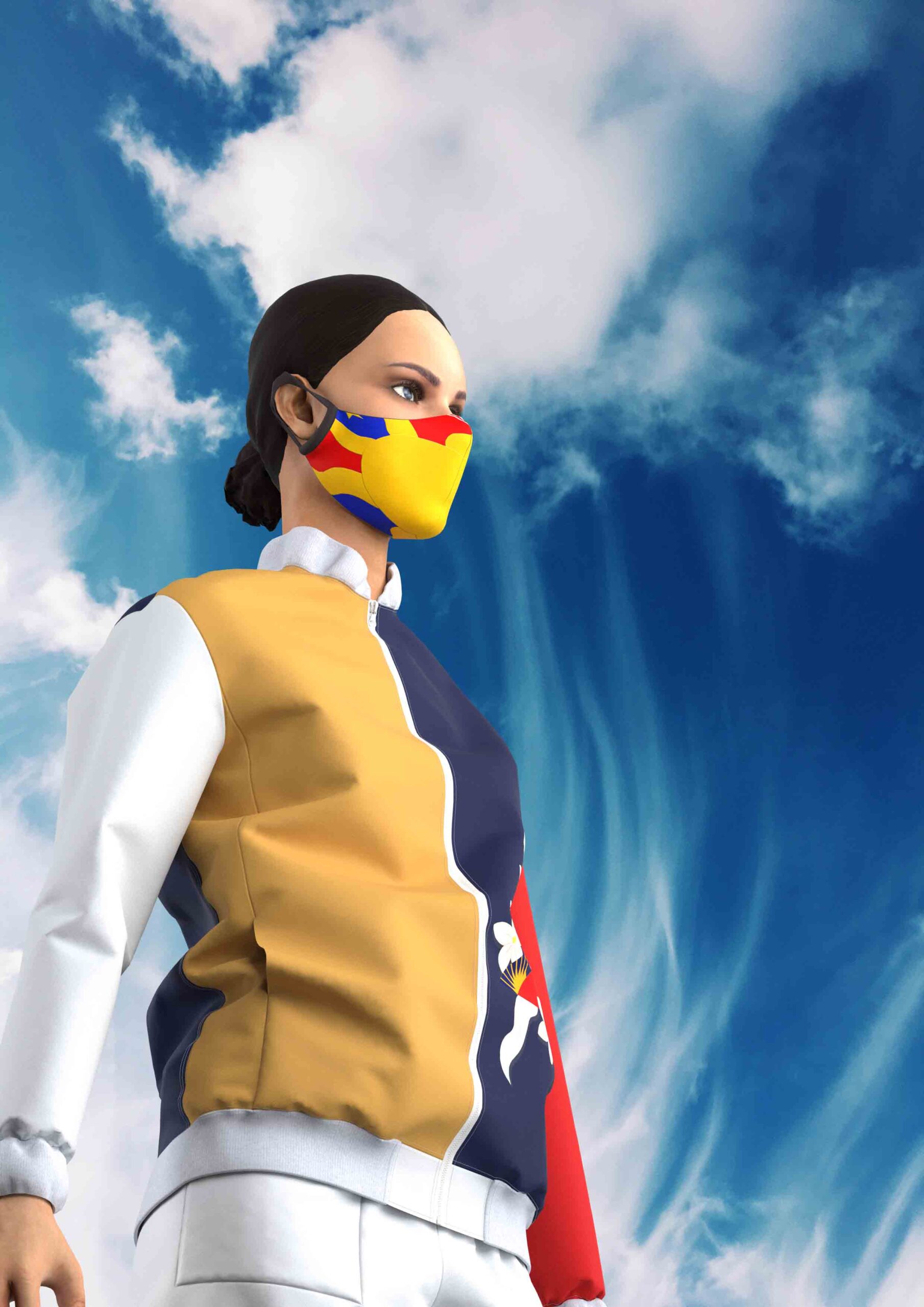 Clothing designer, graphic artist, and illustrator Zak Gonzaga added that this innovative approach makes the process easier. “With the advancement of technology, you can now see what the garment would look like even before it is actually produced,” he stated. 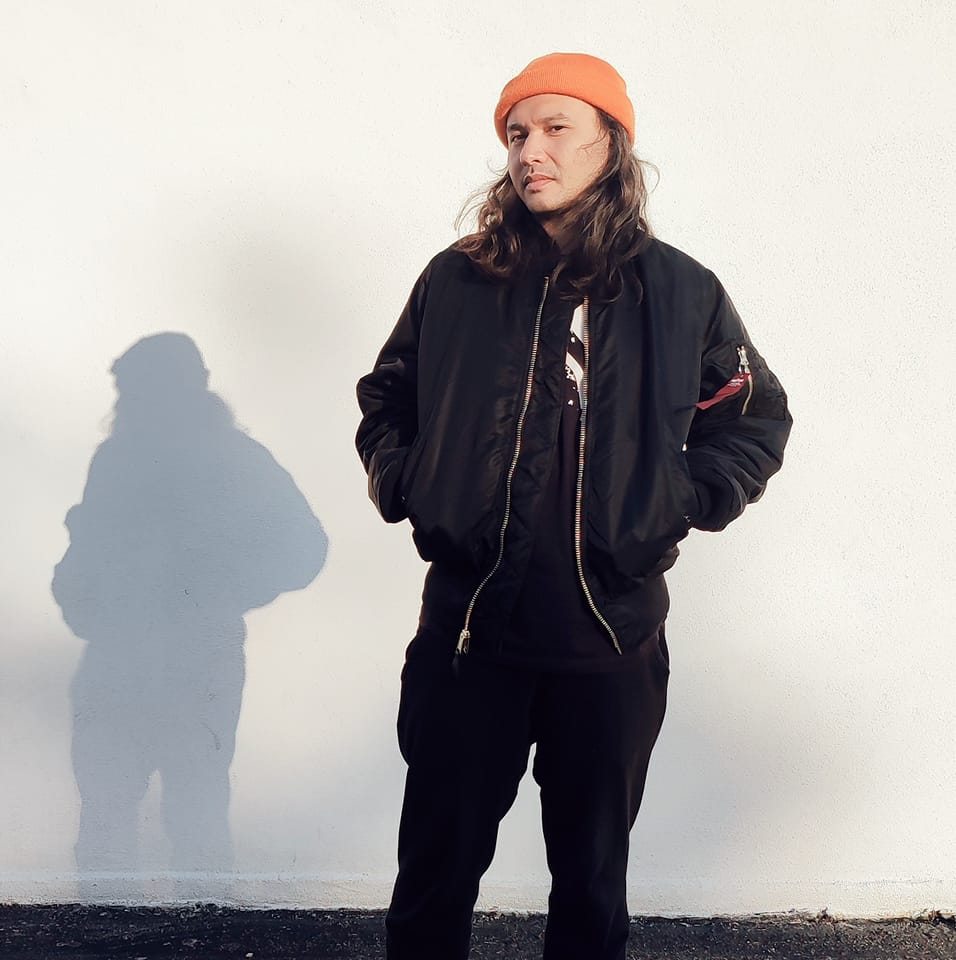 “Clients are able to decide easily on what to get since the design is almost real,” Gonzaga added. “It allows us to accurately know how much raw material is needed instead of buying it ahead of time.”

The Fashion Design and Merchandising Program of the De La Salle-College of Saint Benilde, where Gonzaga and Bagano-Dizon both share their knowledge and expertise as fashion educators, has incorporated 3D technology to train the next generation of style innovators. 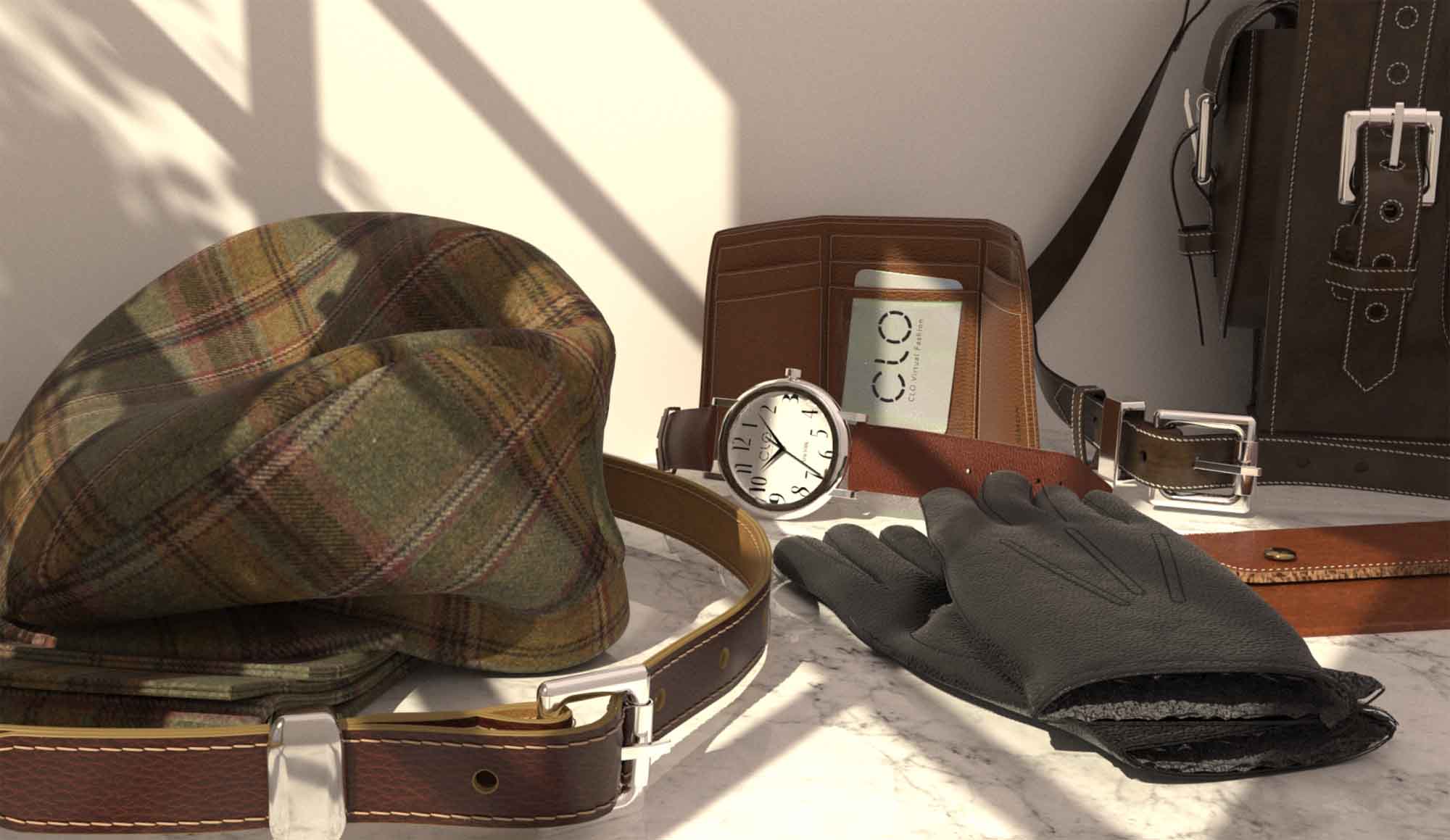 For this technology, institutions need devices such as laptops or desktops, supplementary devices like tablets and a subscription to CLO, one of the most advanced, intuitive, and cohesive 3D garment design software. 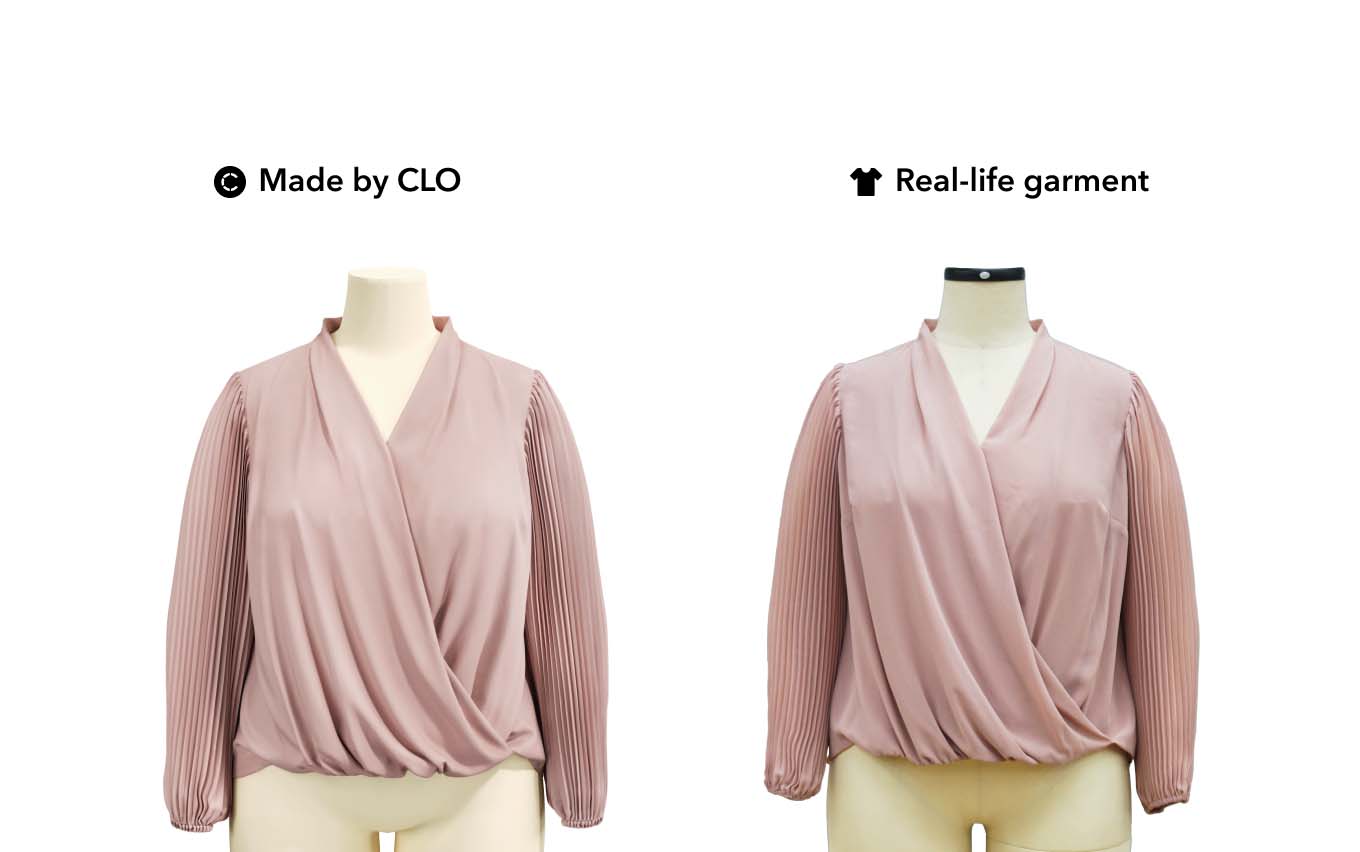 3D clothing visualization is no stranger in the international scene with global fashion schools incorporating it into their curriculum. Industry giants such as Tommy Hilfiger, Calvin Klein and DVN have likewise invested in digital design.

“Digital fashion designers are now in-demand and skills on 3D clothing visualization is a must-have,” Bagano-Dizon shared. Meanwhile, Gonzaga added that a background in computer-designing is an advantage. “Programs such as Adobe Photoshop and Illustrator are stepping stones to start learning 3D clothing programs,” he noted.

“It is the future,” Gonzaga concluded. “It is the next best thing after the invention of the sewing machine.”