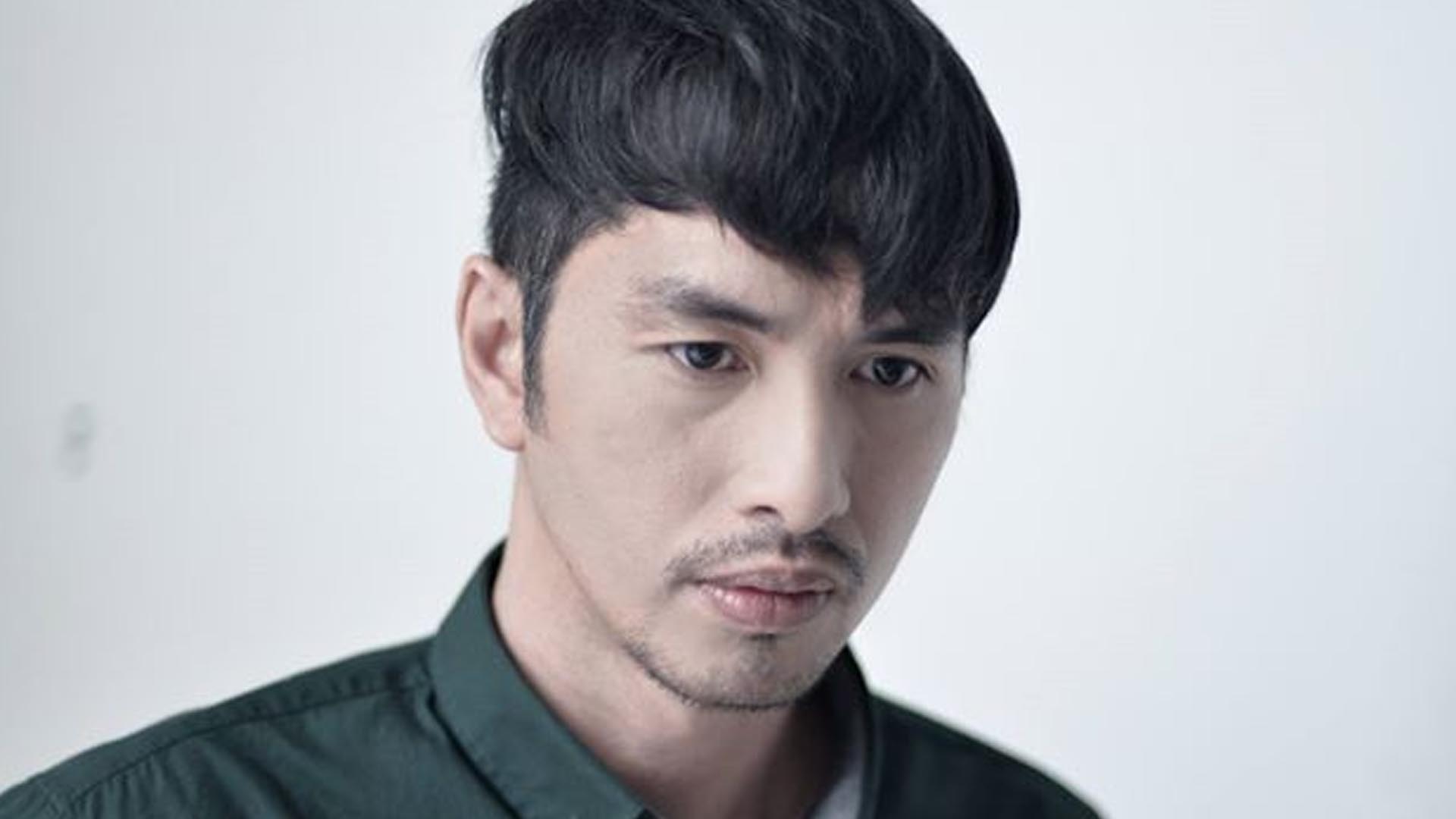 MYX ends 2019 with a bang as they feature big names and fresh faces this December. Wrapping up the decade as the MYX Headliner is one of the most prominent artists of his generation—OPM rock icon Rico Blanco. The legendary singer-songwriter and Filipino Society of Composers, Artists and Publishers, Inc. (FILSCAP) president will be answering never-before-asked questions and revealing more about himself and his craft in different segments all throughout the month, which will surely inspire promising songwriters to persevere in making more meaningful music.

Also adding fun and joy this holiday season to the number one music channel in the Philippines is the well-loved tandem from “PBB Otso” FumiYam, composed of the “Konichi-Wonder Vlogger of Japan” Fumiya Sankai and Ultim8 Big Winner Yamyam Gucong, as they rise up to the task of being the MYX Celebrity VJs for the whole month of December.

In addition, the MYX Spotlight will center this month on sister songwriting duo Gibbs—composed of Alyssa (Chi) and Gabriella (Gabs) Gibbs. Their debut single “No Hearts,” a retro-inspired track about self-worth and moving on, was launched last September. Know more about the talented daughters of Janno Gibbs and Bing Loyzaga as they share about their fresh music and strong sisterhood all month long on MYX.

The highly acclaimed all-new MYX Live! ends the year perfectly with a solid lineup that has something for everyone. Spreading the holiday cheer with his signature Christmas songs is the timeless Jose Mari Chan, with a special duet with Julie Anne San Jose, on Sunday (Dec. 8). Bringing in girl power are all-female pop rock band Rouge on Dec. 12, and the 48-member girl group MNL48 on Dec. 19. Finally, rocking the MYX Live! stage on Dec. 26 is one of the premiere Filipino heavy metal bands, Slapshock. Their performances will also be available on MYX’s YouTube channel “All Music MYX” three days prior to airing on TV.

Another show to watch out for this month is the M-Net Asian Music Awards (MAMA) 2019, which was held in Nagoya, Japan. Its replay will air on Dec. 8 (Sunday) starting at 1pm, while the replay with subtitles airs on Dec. 14 and 25 starting at 1pm also. OPM fans on the other hand might want to look forward to “The Best of 1MX Manila” on Dec. 21 (Monday), which features Darren Espanto, IV of Spades, Sandwich, KZ, Yeng Constantino, and more.

Laugh and sing along with FumiYam as they spread good music and good vibes this month! Catch them on Pop MYX until Saturday (Dec. 7), Mellow MYX on Dec. 8 to 14, Pinoy MYX on Dec. 15 to 21 and My MYX on Dec. 22 to 28. Watch MYX on ABS-CBN TVplus channel 12, SKYcable channel 23, and SKYdirect channel 37. For updates, follow @abscbnpr on Facebook, Twitter, and Instagram or visit www.abs-cbn.com/newsroom.