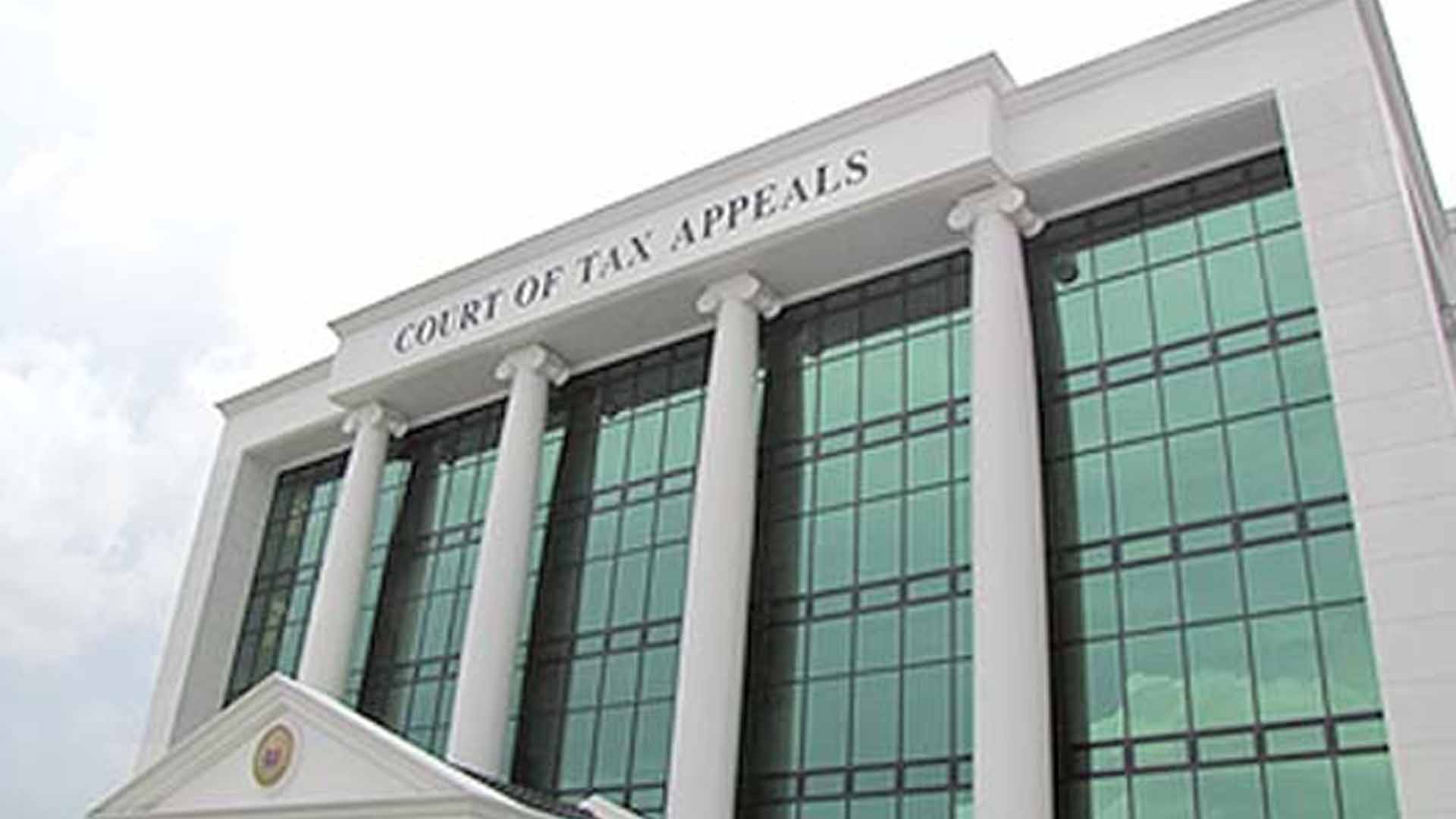 The Court of Tax Appeals (CTA) has turned down a PHP42.09-million refund claim filed by Procter & Gamble Asia Pte. Ltd., the Singapore based company which has its regional operating headquarters in the Philippines.

In a 23-page decision dated November 29, the tax court’s Special Second Division Associate Justice Erlinda P. Uy said it has turned down the refund claim for alleged excess and unutilized input value-added tax (VAT) for failure of petitioner to show that its sales of services for the periods covering January 2005 to March 2005 and April 2005 to June 2005, qualify for VAT zero-rating.

The court said that in the absence of proof of inward remittance and proof that the same was paid for in acceptable foreign currency duly accounted for under the rules and regulations of the Bangko Sentral ng Pilipinas (BSP), it cannot consider for tax credits the transactions to the company’s clients, Procter & Gamble’s subsidiaries and affiliates in other countries.