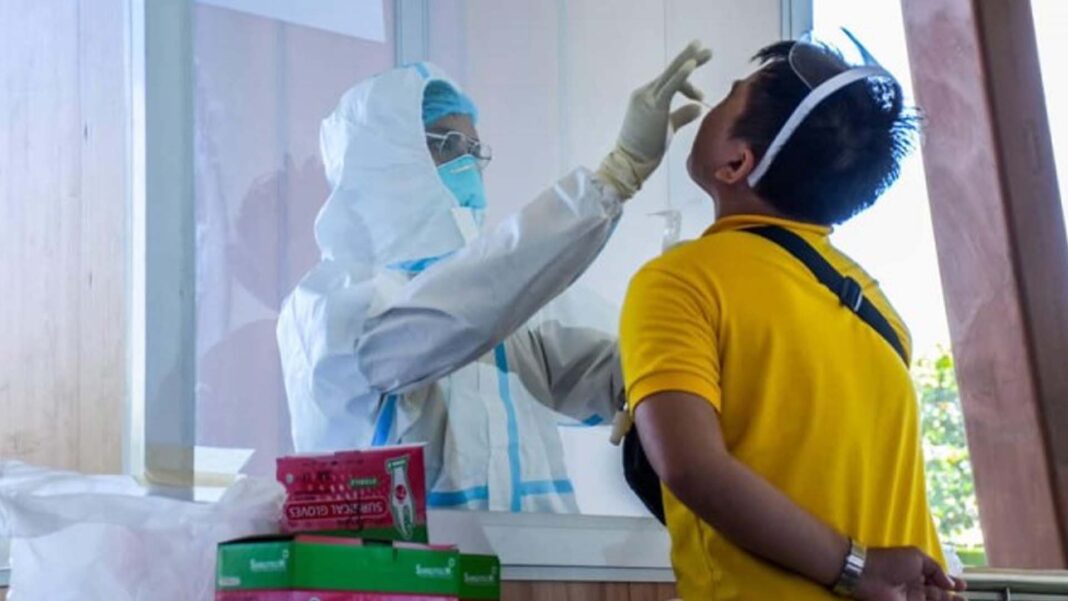 The city government has brought antigen test kits for coronavirus disease 2019 (Covid-19) in village halls and district health centers covering 128 barangays for residents who want to undergo testing at the comfort of their homes.

These health centers cover big villages, with most of them being far from the central business district where hospitals and the city’s central triage that provides the testing service are located.

The distribution of test kits came after a pilot simulation was conducted in three district health centers last January 12 to 14.

Refuerzo said that the city’s Health Services Office handles the testing at the district health centers.

She said individuals can buy a complete self-testing kit at PHP280 at the barangay halls during office hours and have the testing be done at the health center or brought home.

Printed instructions on the use of the test kits are also included.

Refuerzo said the city government negotiated for an affordable self-testing kit for the residents to determine positive cases in their barangays, as soon as possible and for persons to test themselves as a precaution.

On the first week of January, Mayor Benjamin Magalong, upon his arrival from a trip to the United States, broached the idea of piloting an antigen self-testing in the city to allow residents to have easy access to their Covid-19 situation and help the government manage and control the further spread of the virus.

“Our health authorities are currently deciding on the details of the process, venue, schedule, and manpower needed,” Refuerzo said. (PNA)