11 Pangasinan Police Chiefs ‘Transferred’ Ahead Of May Elections 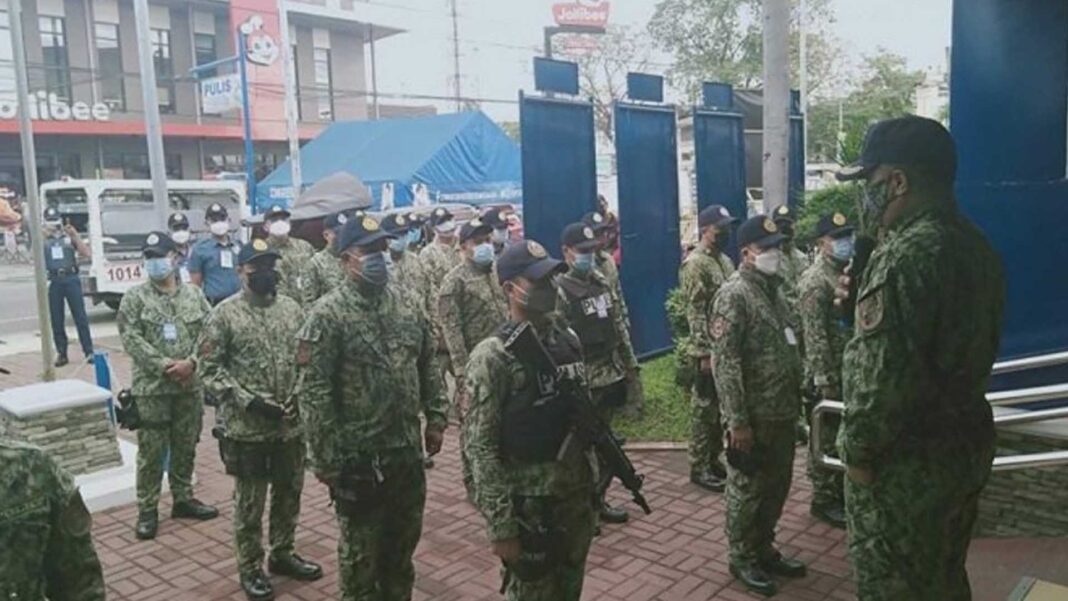 11 Pangasinan Police Chiefs ‘Transferred’ Ahead Of May Elections

Some 59 personnel and 11 chiefs of police in the province of Pangasinan have been rotated in relation to the upcoming national and local elections.

“They were rotated in different areas to remove the influence of the police personnel in the respective areas,” he said in a forum hosted by the Philippine Information Agency Pangasinan and Radyo Pilipinas Dagupan on Tuesday.

He added the 11 chiefs of police were also rotated to remove or prevent close affiliation to the incumbent officials.

Meanwhile, Tadina said four towns in the province are considered areas of immediate concern due to the incidents that occurred in these localities during the past elections, but these are not yet considered as election hotspot areas.

“These are Sual, Sto. Tomas, Urbiztondo towns, based on the previous elections, and Anda town due to the recent incident involving a former mayor. These localities will be monitored,” he said.

Tadina said the PPPO has already recorded nine shooting incidents this year but these are not election-related violence.

“The eight incidents were isolated cases due to personal grudges or unpaid debts. The other one was the shooting of the former mayor of Anda town. However, the suspect was arrested and a case was filed against him but we are still looking into it because of its timing to the election period,” he added.

Tadina said they are also monitoring a potential private armed group in the province.

The police arrested six individuals from January 9 to the present for violation of the election gun ban.